How Cannabinoids Affect Your Mental Health 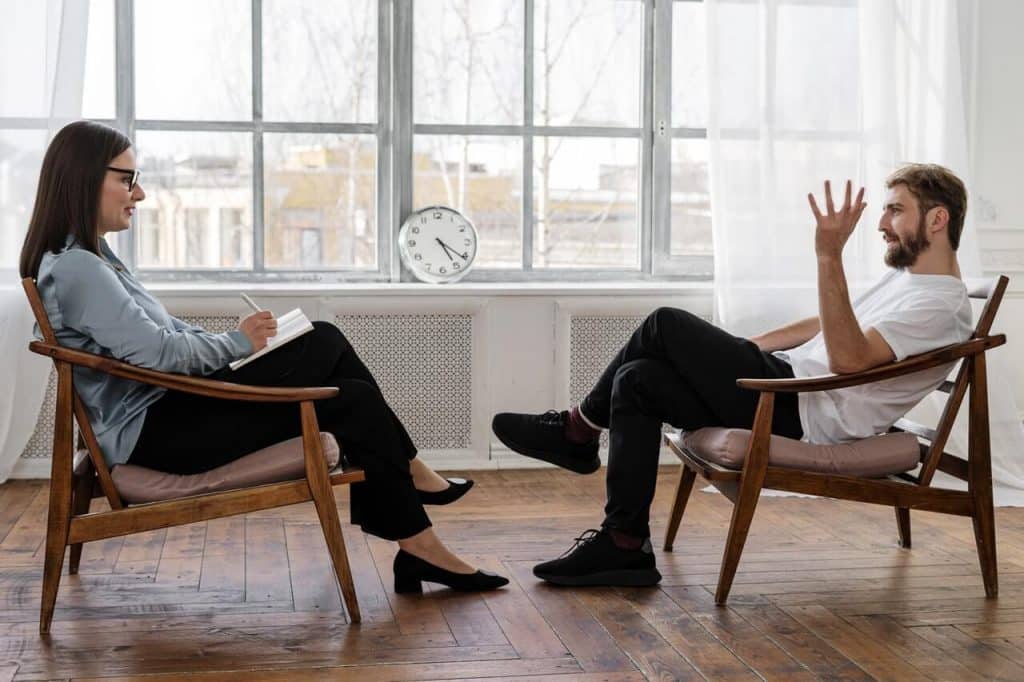 According to the National Institute of Mental Health Disorders, an estimated 26% of American adults suffer from some kind of diagnosable mental health disorder. Even more, adults will go through some kind of temporary episode in their lives where they are depressed, anxious, and stressed.

This is why entire industries have been created to help manage people’s mental health. Therapy, medication, meditations, and other ways to improve your mood can all be had through special apps, guided videos, and other programs. Then there are mental health help websites and resources that provide tips and tricks to those who need them.

There is also a ton of research that goes into the different elements in our brains and bodies that have an impact on our mental health. One newer area of research is the endocannabinoid system.

What Is the Endocannabinoid System?

The endocannabinoid system (ECS) runs through our nervous system, including our brains and central nervous system. It controls a special kind of cell called neurotransmitters to signal the body to carry out several important bodily functions.

The most obvious bodily function for something that runs through the nervous system is pain. It sends the signals through your body that controls the intensity of pain you experience. However, it also at least plays a role in the regulation of other bodily functions, including sleep and feeling tired, appetite, memory, and your mood.

How It Affects Your Mental Health

The main way that the ECS affects mental health is by controlling the release of neurotransmitters that affect your mood. It can block or release more signals that can regulate your mood in either direction.

The two best examples of these signals are the neurotransmitters serotonin and dopamine. Both affect your mood, but in different ways. Dopamine is more of a “reward” signal, in that it increases feelings of motivation and desire, as well as euphoria and bliss at higher amounts.

Serotonin is a neurotransmitter that mostly exists in your stomach, and affects things like appetite and digestion. However, it also affects things like your sleep-wake cycle, your level of concentration, body temperature, and your emotions. Having too little serotonin increases your risk for depression.

Cannabinoids That Help Your Mental Health

Cannabinoids are naturally occurring chemical compounds found in cannabis plants, such as marijuana and hemp. The most well-known examples are tetrahydrocannabinol (THC) and cannabidiol (CBD). THC is the component in marijauana that makes you high, and is the main reason why marijuana is still illegal or more restricted in many states. CBD, on the other hand, is completely legal and does not make you high on its own.

The benefits of cannabinoids, especially CBD, are becoming more understood through research and clinical trials. Because they are legal, you can purchase it and other cannabinoids (except THC) through dispensaries like AlcHempist.

However, it is still not fully understood how cannabinoids and the endocannabinoid system work, and how they interact with each other. Our understanding of it right now is more general, which is why there are several more studies and trials underway to gain a more deep and complete understanding. The potential to unlock new ways to improve mental health could have an impact on millions of people.