Dangers Of Over Indulging In Alcohol During Isolation 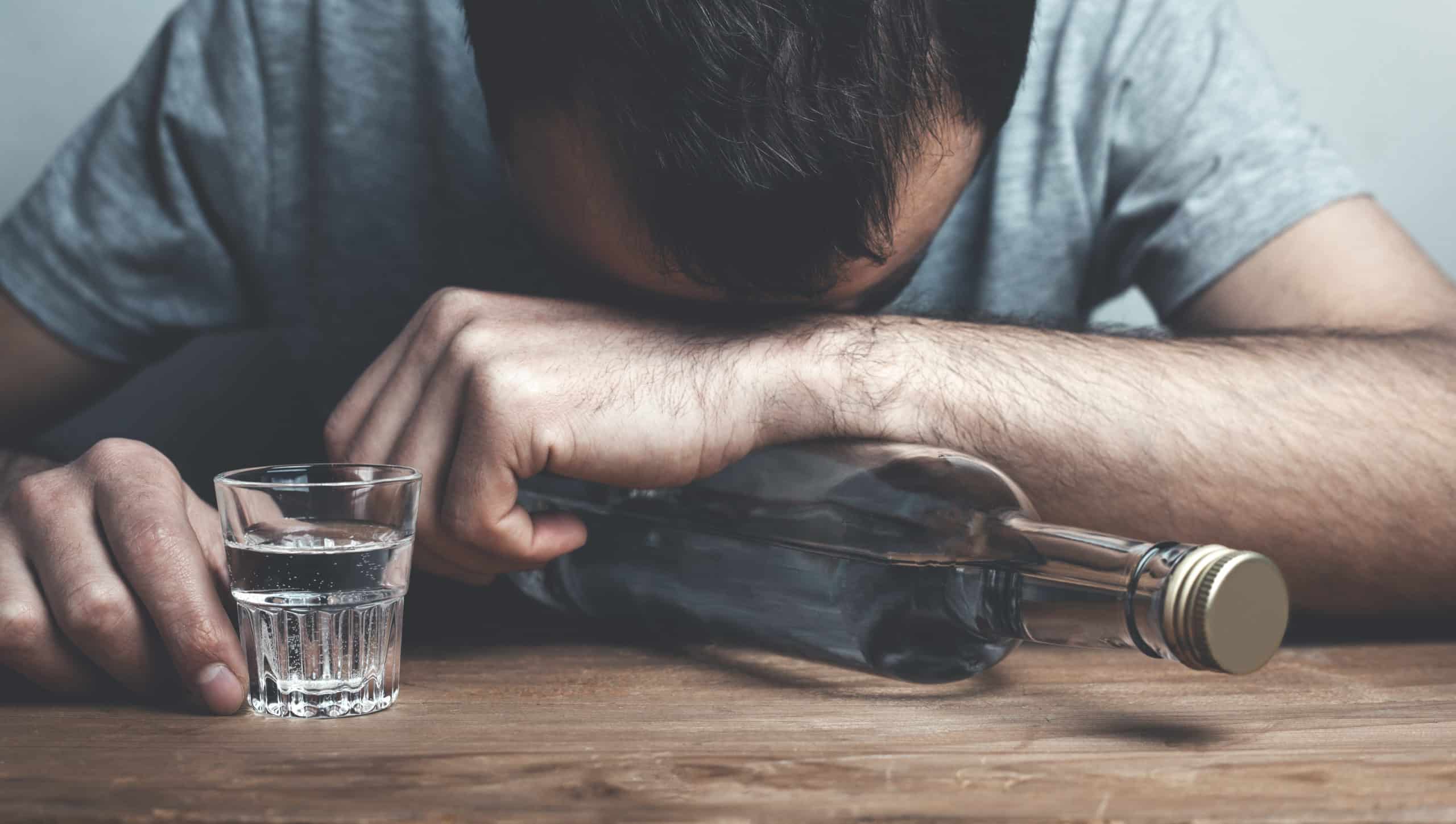 Some people react well to isolation and are able to lead relatively normal lives even when they’re not in close contact with friends and family. However, isolation for others means losing control, causing them to overindulge in alcohol, especially since there’s no concerned authority figure to monitor their intake.

If you or someone you know has alcohol addiction, it’s important first to try and talk them down into stopping or convince yourself to stop. One way of doing this is to be aware of the
consequences of alcohol.

Here are the dangers of overindulging yourself in alcohol:

You can be aware of alcohol poisoning based on blood alcohol content (or BAC). The BAC is
measured when someone is brought into the hospital emergency room for possible alcohol
poisoning.

Other factors are also taken into consideration before the diagnosis of alcohol poisoning is
reached, such as body weight, gender, race, the volume of food in the digestive system (tends to slow down the absorption of alcohol), the liquor consumed and its alcohol content, the presence of any medication in your body, and lastly, the pace at which the liquor was drunk. A BAC of 0.2 to 0.4 is already considered dangerous. If an upper limit is reached, death is most likely to be just around the corner.

This term also refers to what’s commonly called a hangover. Take note that you don’t have to drink a gallon of liquor to come down with a hangover the next day. It’s the alcohol content of your drinks that’ll be examined by the emergency room staff when you’re brought in by a sober friend.

This can be dangerous since you might already have a high BAC yet may have taken just a
couple of drinks. For some people, the hangover the next day can be very painful in itself.

3. Risk Coming Down With an Illness

There are actually many illnesses you can come down with if you tend to drink too much
alcohol.

One major organ in your body that can be harmed by too much liquor is your liver. This means you could come down with liver diseases, such as liver cirrhosis and liver cancer. Your heart may also be at risk when you tend to drink too much since you could come down with heart disease. There are other cancers you can come down with if you overindulge in alcohol, such as mouth cancer, throat cancer, and esophagus cancer.
If you keep up with your drinking habits, you may slowly be gaining weight because people who have a problem with controlling their alcohol intake also become sedentary, leading to obesity.

4. Accidents Due to Drunk Driving

Just because there’s no one to tell you to stop drinking doesn’t mean you should drink all the liquor you want during isolation. Your judgment may be impaired by your binge drinking that you may opt to drive while drunk, such as when you drive to the grocery store to pick up more liquor.

This is not only dangerous for you but also for other people, particularly pedestrians and other drivers on the same route you’re on. Drunk driving may result in death for you or someone else.

5. Running Out of Money

Not many people notice that they have an alcohol addiction until the moment they reach for their wallet and discover that they’ve run out of money to pay the liquor delivery staff with. This isn’t surprising because many people who are already alcoholics may not monitor their liquor purchases until they seem to have no more cash to buy liquor with.

6. Endangering Your Baby If You’re Pregnant

If they tend to drink a lot while pregnant, women can be harming the fetus in their womb. Hence, if you’re female and pregnant, it’s best to quit so that you won’t be harming yourself or your baby.

If you don’t stop drinking, some dangers the baby may face are fetal alcohol syndrome,
premature birth, or even low birth weight.

Another risk that people with a drinking problem face is possible dehydration. This may sound strange since you’re drinking a lot of alcohol in liquid form but it’s a fact. This is why, when you survive a drinking spree up to the next morning, you may find that you’re very thirsty.

One reason dehydration can be a danger is that it may contribute to you having a hangover the next day. Another reason you’re at risk when you get dehydrated is that you may develop acne.

Your muscles may start to cramp up and stiffen, which will eventually cause you to lose muscle mass. Fat and protein may build up so that your liver gets damaged, which then leads to liver cirrhosis and liver cancer. Even your kidneys are at risk since the dehydration may lead to high blood pressure and build-up of toxins. This means your kidneys would have a hard time processing the alcohol into the urine, and may eventually be damaged.

Lastly, dehydration can also affect your brain function so that you don’t think straight anymore. Because of this, it’s advisable to have a lot of water at hand that you can sip on continuously throughout the day.

Because of the dangers brought about by drinking too much, overindulgence in alcohol is a big deal for some people. You might not think you have a problem with liquor until one or more of these risks hits you.

The good news is that you can still stop your vice even if you’re in isolation right now. It’ll take much willpower and persistence, but you can do it. Call a friend if you need someone to talk to about stopping your alcohol addiction so that you have a support system to turn to, especially when the cravings tend to be too much. If you can’t control yourself, ask your friend to bring you to a rehab and detoxification center right away so that you can get cleaned up and sober again.