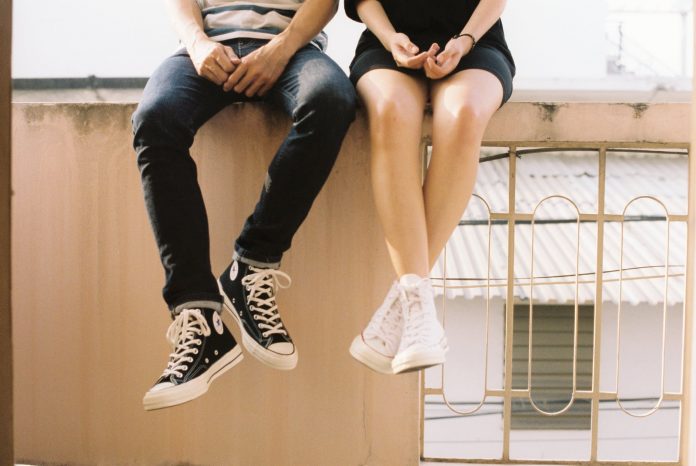 College time is one of the most beautiful periods of human’s life. It’s rime of freedom, fun and of course of love. Many people met their first love exactly in college! But on the other hand, it is the time of very intensive learning and this is very difficult to balance your study with relationships.

College relationships can be time-consuming when there’s always another essay that needs writing. Someone else can write my paper even though  I can write any essay, but a relationship is different. Because of this, it’s natural to question whether or not it’s a good idea to have relationships in college, know if it’s going bad, and how to balance it with the requirements of college in Australia or anywhere else.

This article will start off with a few of the pros and cons of dating in college:

College comes with much more freedom in college dating. A lot of options open up to a person, and college dating is at a whole different level compared to high school.

Dating in college can lead to stress. – Relationships also mean more fights, fallouts, and hurt feelings. When someone is trying to get through a major college in Australia to become a writer, for instance, they don’t have that much time to deal with a serious relationship. If they do, it might stress them out more than school!

Relationships in college are distracting unless great care is taken. – People who are in relationships find they’re more serious in college, and that also means that they take up more time. Not only that, but more than one student has found themselves thinking of their significant other rather than an essay, their deadlines, or just about anything else!

Compromise is a rule for college dating. – Any serious relationship after high school means that one has to compromise, and not just once in a while. This can be frustrating at times, but it’s also part of life, and dating in college helps students to learn those life lessons.

Here are a few red flags to watch out for when dating at college:

He/She is always on assignment! – This is one of the biggest ones. If a significant other has gone from wanting to hang around all the time to suddenly busy, then the relationship is not headed anywhere good.

They stop writing texts altogether. – Getting together with someone to find out why they’ve stopped calling on their end can head things off at the pass. If they won’t even respond to a text, then it’s probably to face the fact that it’s over and move on.

Dating in college becomes a chore. – If one or both people involved in the relationship start to find it difficult to agree on going anywhere, then it’s probably going nowhere fast! It’s time to talk.

They’re afraid of their partner in college dating. – This is one of the most frightening things that can happen in a relationship. It’s also the biggest signal to get out of one. If things have escalated to the point that a person finds themselves in physical danger, don’t just get out of the relationship, call the police.

Their version of college relationships involves a lot of jealousy. – If one finds that their partner seems possessive and is asking your whereabouts all the time, then it’s probably best to either talk about it seriously or move on.

College dating can go for a long time, but it can also go a long distance.

The most common thing about college relationships is what is the most uncommon thing people think about: They might end up being long-distance. This can happen for long periods of time, but it can also happen quite often at other times, as well.

Unless a couple is lucky enough to come from the same town, they could very well find that their hometowns are hundreds, maybe even thousands of miles away from each other. That means that winter breaks are likely to be spent some distance apart.

How to Stay Well While Slowly Coming Out of Quarantine

The quarantine and self-isolation period is slowly coming to an end, and as we move into the next stage of (continued) safe living, it...
Read more
Guest Posts

A simple google search about moving can land you to multiple links, each offering ways to make the process smoother, checklists, tips and hacks,...
Read more
Guest Posts

Why Is It Important To Celebrate With Your Loved Ones

Life is a blessing. There are a few unfortunate people who do not come to appreciate it in time. They are mostly stuck in...
Read more
wpDiscuz
0
0
Would love your thoughts, please comment.x
()
x
| Reply