Would You Rather Questions for Couples vs for Friends 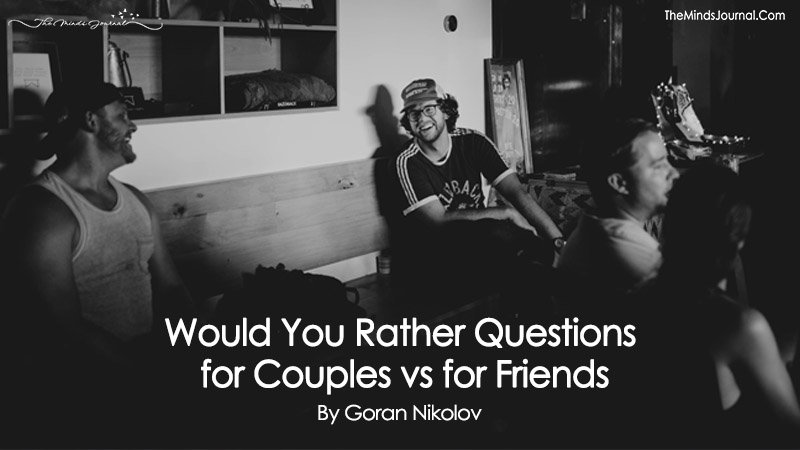 “Would You Rather” is a popular social game that has been around for years.

With a simple goal of giving a hard time to your friends or partner by asking them to choose between two equally good or two equally mean, awkward and difficult choices, the game can be utterly hilarious or incredibly embarrassing – it all depends on the players and their goals. You can turn the would you rather game into your advantage by setting a goal for yourself and crafting questions in advance for particular opponents that you’ll pose in a pattern that can help reach your goal.

The best thing about would you rather questions is that you can play it with anybody. It doesn’t matter if you’re going to play it with your family, friends or partner, but it does matter the way you play it with each. Over the last couple of years, the game earned a reputation as a game for couples, but that didn’t stop millions of friends over the world to play it too. This awesome conversation game can break the ice in the initial stage of meeting someone, be it a friend or a lover. Wondering how can you play the would you rather game differently when the rules are the same? Well, apparently, you break the rules.

If you’re about to play would you rathers with friends, prepare yourself to find out their deepest and darkest secrets through their answers to your well-crafted mean or funny would you rather questions.

When playing with friends, the goal is usually to find out a secret or two that they wouldn’t share with you otherwise. Although you cannot know what sort of would you rather questions you’ll be challenged to answer, embarrassing your friends by finding out their dark secrets is a risk worth taking.

If you’re looking forward to a game of dirty, naughty and flirty would you rather questions with your partner, then you should choose your questions more carefully. Instead of asking him\her what was the name of his\her first pet, ask him\her what is the perfect date for him\her.

Depending on how close you two are, you can ask them much more intimate, personal and even sexual questions that can help you spice up your relationship. But if you’re still not that close, you better save your naughty questions for some other time. Pushing away your crush is the last thing you want to do by playing this game.

No matter who you’re playing would you rather questions with, what matters most is to have a goal and ask only questions with potential to pave the way for achieving that goal. With that in mind, prepare yourself a list of would you rathers for your opponent/s (regardless of who they are) in advance and you’re one step ahead.

All credits for this submission belong to BlogHappens.com. 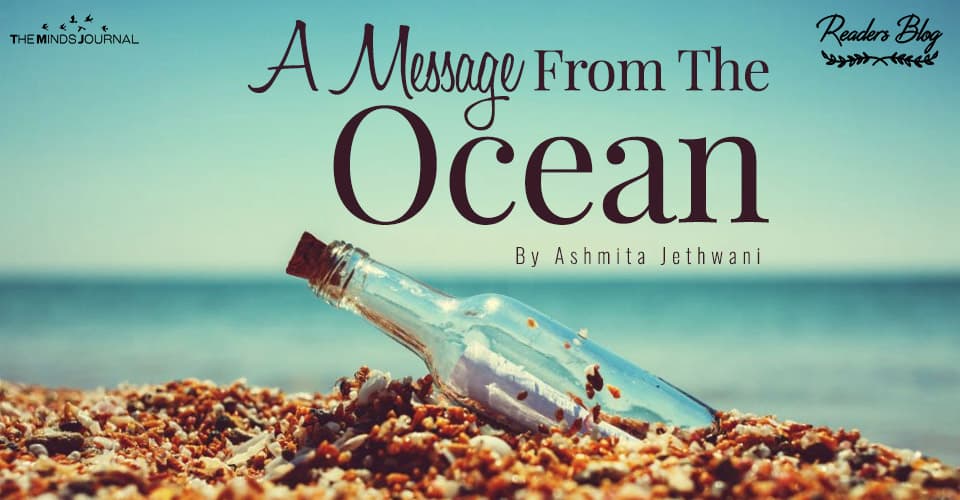 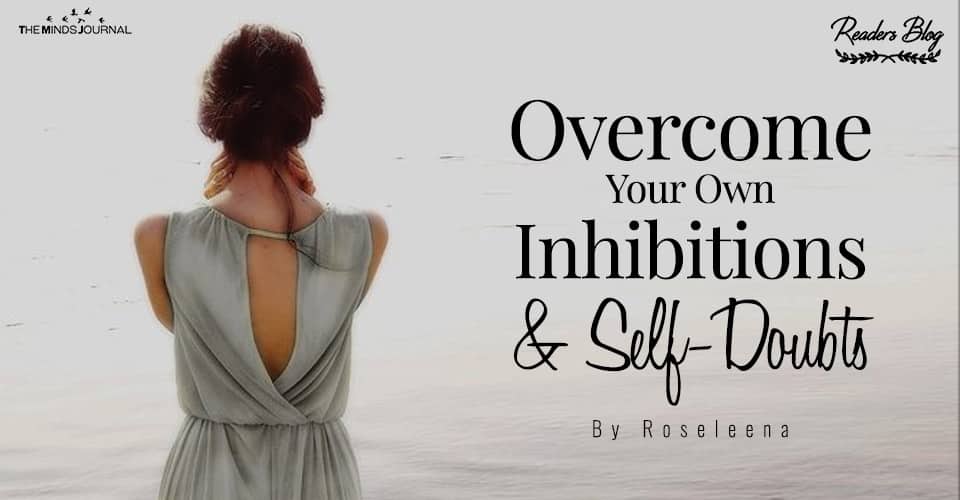 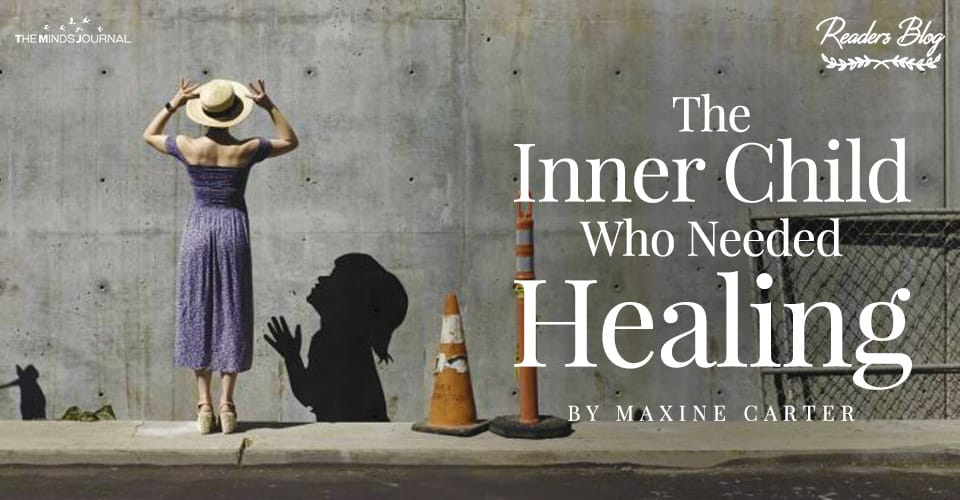 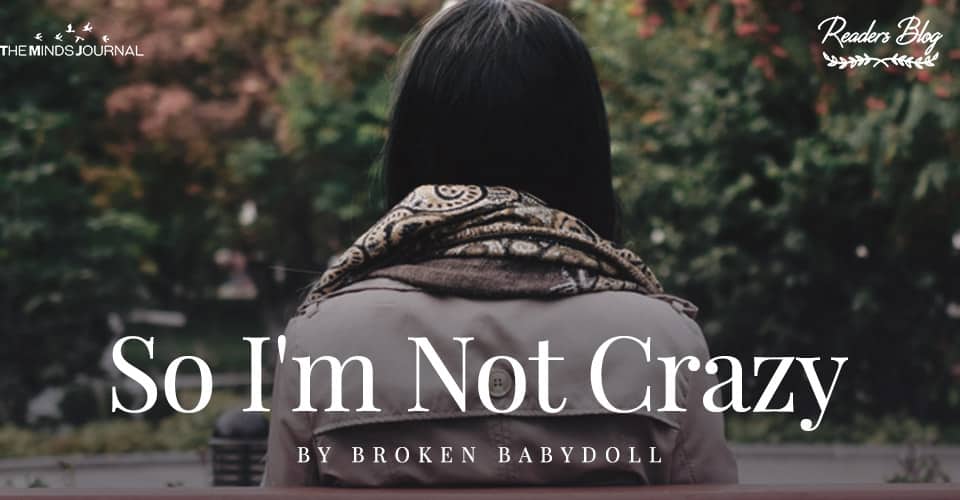 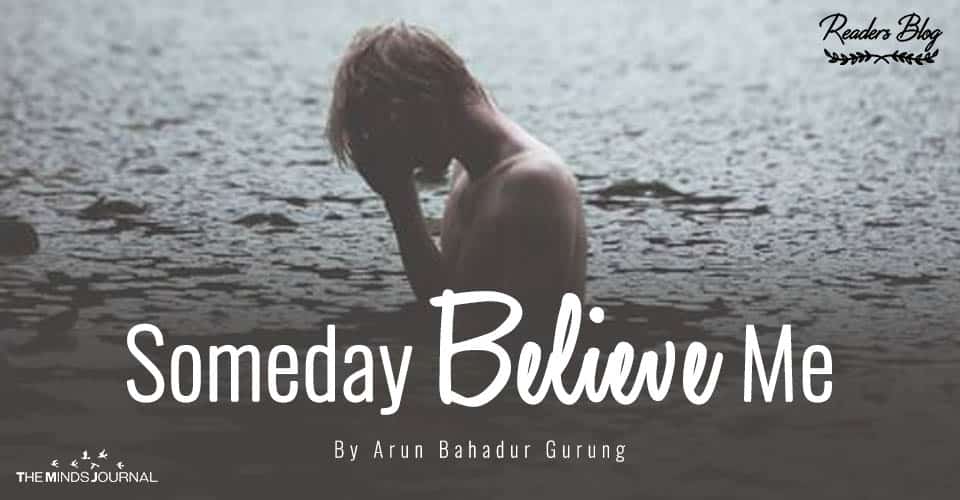 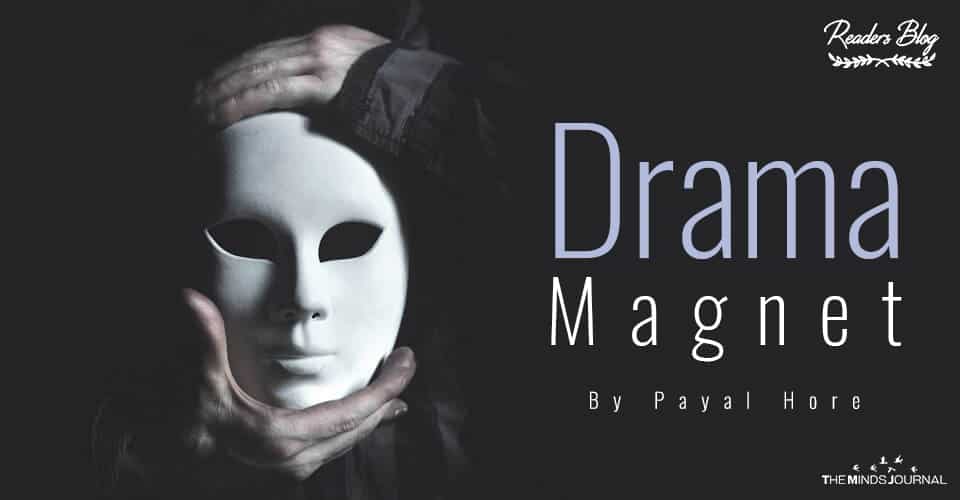