Weight Bias in Healthcare: The Truth About Obesity 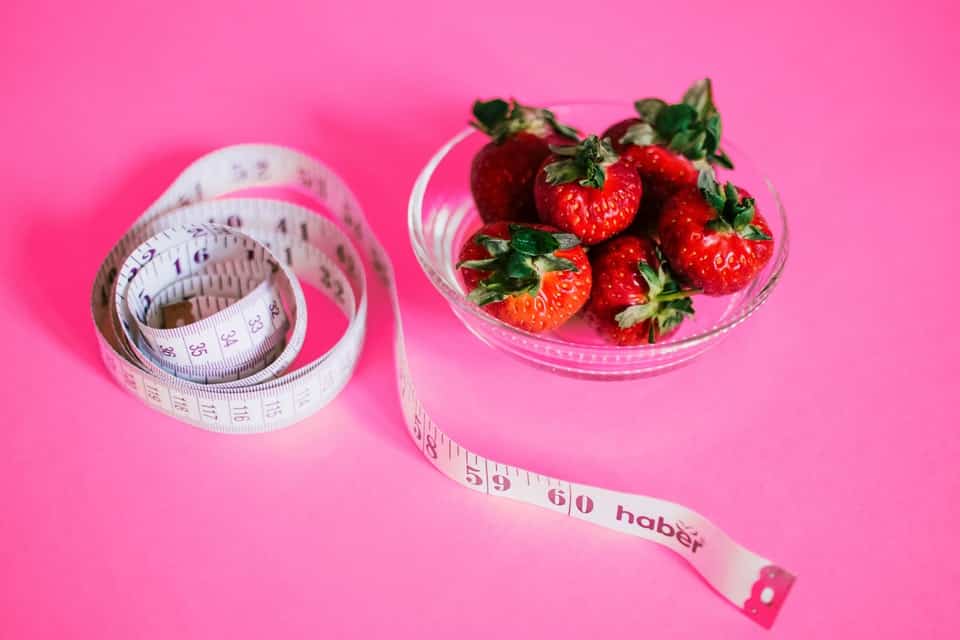 Weight Bias in Healthcare: The Truth About Obesity

From childhood, Americans learn that fat is bad and thin is good. Numerous international studies about weight and body image found that girls as young as three to six years old identify having persistent fears of being fat. Americans perceive overweight individuals negatively because social conditioning associates extra weight with personal failure. These beliefs about obesity permeate the medical community as well, despite two National Institute of Health studies showing that medical, psychological, and environmental factors are the true roots of obesity.

Despite seemingly good intentions, a 2001 National Institutes of Health study, and others reaching back to 1969, show that over 50% of doctors see obese patients as annoying, non-compliant and a waste of their time. They tend to blame health conditions on the patient’s weight, miss important diagnoses, treat pain less aggressively and prescribe fewer preventive screenings for obese patients. In individuals with bulimia, doctors tend to focus on purging behavior and miss the complexity of the disease and the need for evidence-based treatment.

The Truth About Obesity

Some informal research into the cause of obesity reveals a range of puzzling information. The following scenarios are among the commonly perceived “causes” of obesity:

These are not causes of obesity. They are symptoms of a more complex issue: the deep-set cultural belief that overweight people are lazy, poor, incompetent, and unhealthy. In 2013, the American Medical Association designated obesity a disease. Research indicates that the root of the problem is not associated with will power or poor choices but rather originates in psychological, medical, genetic, and social causes.

The Root of Obesity

Medical origins of excess weight have been known and disseminated for decades, yet weight discrimination lingers in the medical community. A 2014 National Institutes of Health study, and numerous others, found that breastfeeding is a significant protective factor against obesity in children and that education of mothers and doctors on this is inadequate. Doctors are surely aware that endocrine imbalances and sleep disorders have long been known to contribute to obesity, and the number of medications that can cause weight gain is staggering. Addiction science professionals treat eating disorders from within an addiction model; they know that childhood trauma is the primary factor that predisposes individuals to addictive disorders.

Despite extensive evidence about the contributors to obesity, much of the medical field remains myopic concerning weight and health. For decades, medicine has known that diets do not lead to lasting weight loss and often ultimately result in weight gain. Mysteriously, much of the medical training today continues to focus on diet suggestions and negative reinforcement, setting aside the research and the growing concern about weight stigma in the medical field.

Health care professionals may lack awareness that they are contributing to this problem because they are doing what they were taught. Medical schools need anti-weight bias curriculums that educate students and physicians about the complex roots of obesity and known issues such as weight stigma and bulimia. It is essential that medical training includes content about the medical, psychological, and cultural factors that contribute to weight gain and the ways physician biases harm patients.

Weight bias and discrimination in healthcare unfairly shame obese individuals and render them even more susceptible to obesity and other health disorders. Medical professionals are in the position to effect a shift in these perceptions, but widespread cultural biases about body size are deep-seated. When the medical field begins to understand and treat extra weight not as a will-power deficiency or moral failing but as a treatable medical condition, the door will open to better, more egalitarian medical care and more healing opportunities for the stigmatized disease of obesity.

Albert Cooper is a known content writer from California, USA. He writes content in different niches such as social media marketing, finance, business etc. He’s a daytime blogger and night time reader currently working as a chief content advisor for some business and finance groups. He enjoys pie, as should all right-thinking people.View Author posts