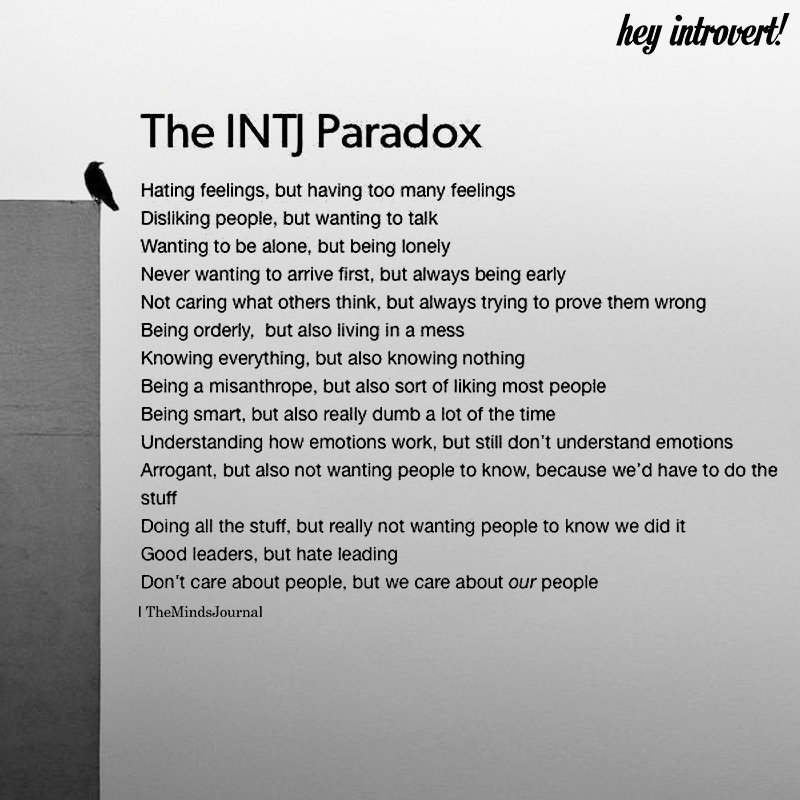 Hating feelings, but having too many feelings
Disliking people, but wanting to talk
Wanting to be alone, but being lonely
Never wanting to arrive first, but always being early
Not caring what others think, but always trying to prove them wrong
Being orderly, but also living in a mess
Knowing everything, but also knowing nothing
Being a misanthrope, but also sort of liking most people
Being smart, but also really dumb a lot of the time
Understanding how emotions work, but still don’t understand emotions
Arrogant, but also not wanting people to know, because we’d have to do the stuff
Doing all the stuff, but really not wanting people to know we did it
Good leaders, but hate leading
Don’t care about people, but we care about our people

I am a former journalist and a freelance blogger with over 7 years of professional experience. Being an introvert, my preferred topics include personality types and introversion.View Author posts 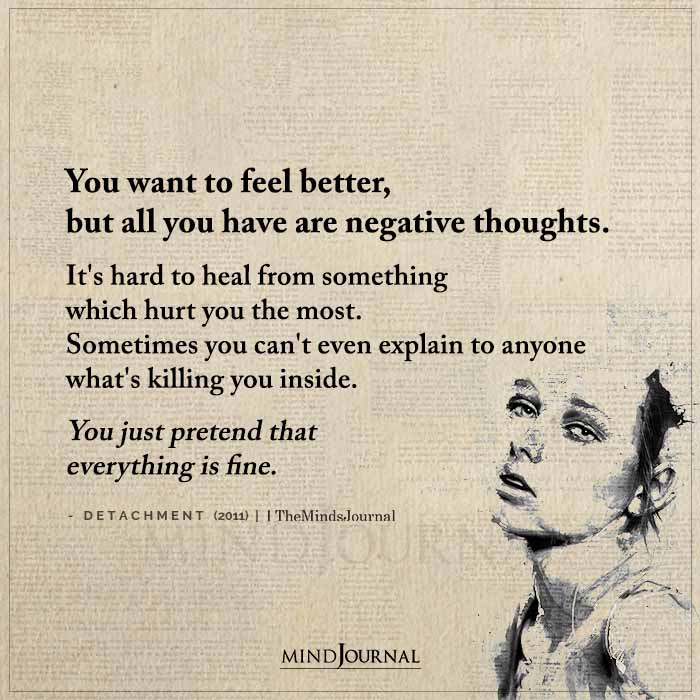 How are you feeling today? 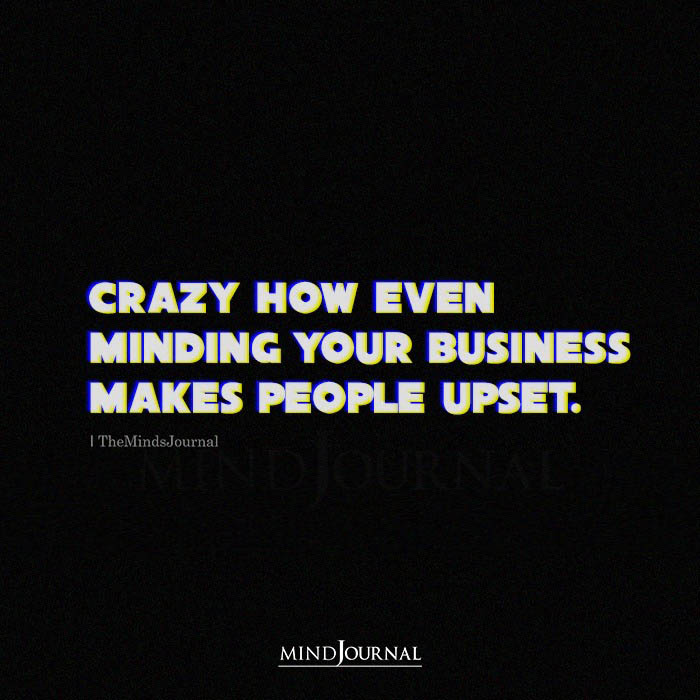 Crazy How Even Minding Your Business Makes People Upset

Don’t bother about criticism because you can upset some people even by just breathing. 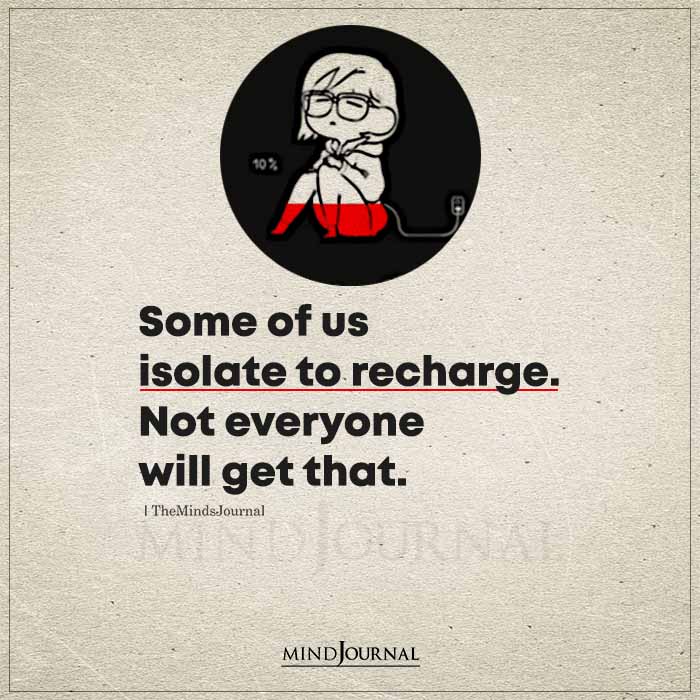 Some Of Us Isolate To Recharge 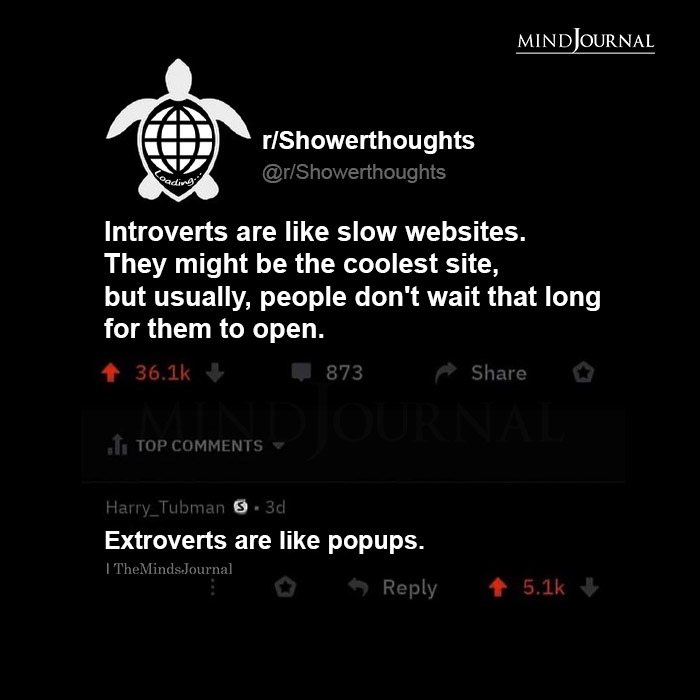 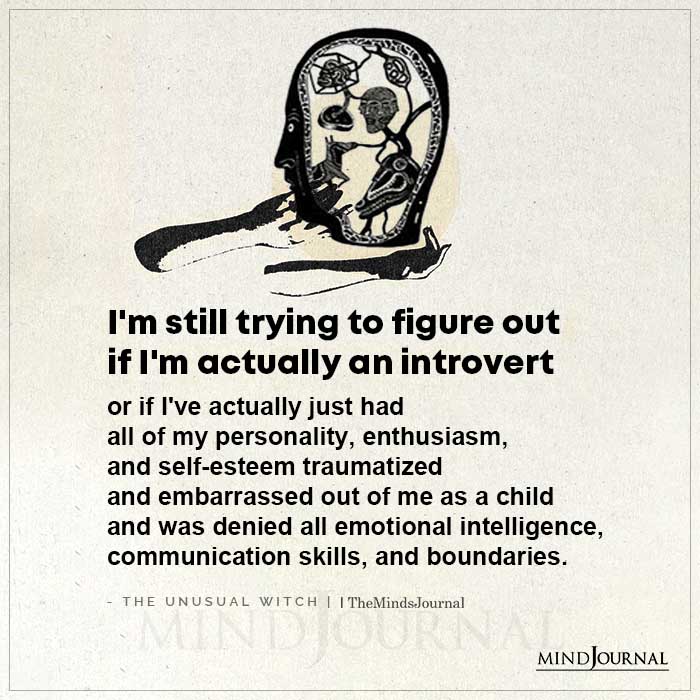 Still Trying To Figure Out If I’m Actually An Introvert

Is it a introvert thing or trauma? 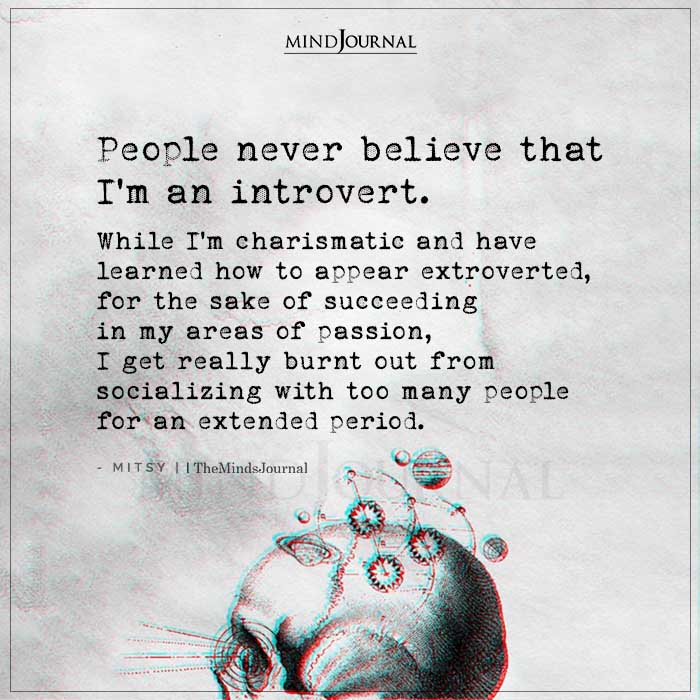 Introverts can be extroverts too.