The Importance Of Personality Compatibility When Choosing A Partner 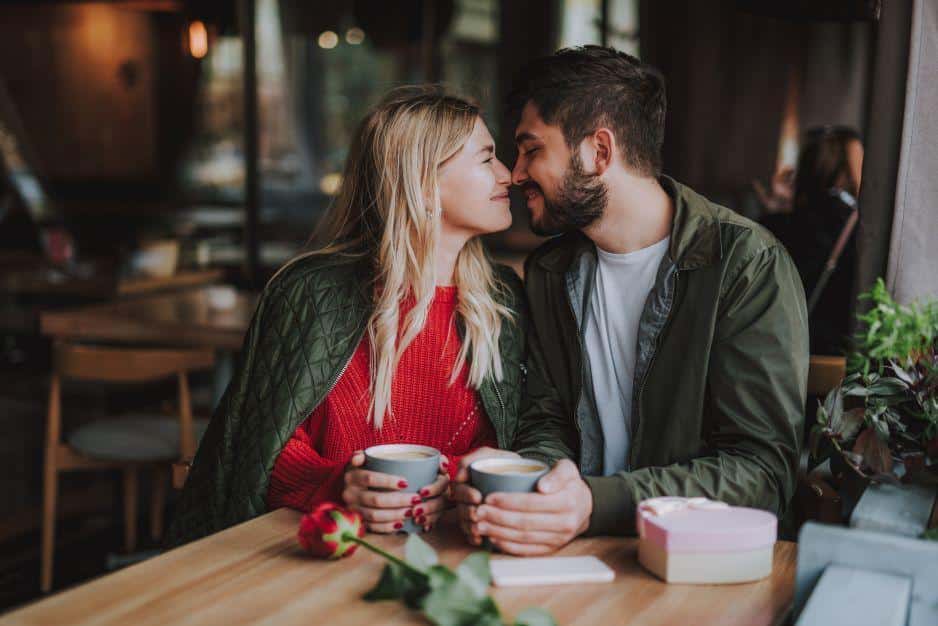 To have a successful relationship is a quest that many individuals take. They may either engage in blind dates, use a dating app, or unintentionally bump with a stranger and meet ‘the one.’ While many people take on such a quest, there’s still no ultimate hack or ingredient to achieving success in it. There are no ‘magic bullets’ that can take you there—no exact formula and no quick fixes.

Nevertheless, the importance of compatibility is an aspect that’s often brought up when it comes to choosing a partner. Some online guides would often base two people’s compatibility on personality, genes, and star signs. With all the horoscopes or compatibility tests, you may not be able to escape the value that people place on it.

So, how do you think personality compatibility affects the longevity and happiness of a relationship?  What exactly is it? Is it as basic as sharing the same interests and passions? Is it possible for two individuals who are total opposites to be compatible?

What Is Personality Compatibility?

Compatibility is the inherent connection of two people’s personalities, lifestyle habits, and ideals. It exists, and it’s among what most people look for. Having differing interests, personal viewpoints on what a relationship is, political and philosophical opinions, as well as previous experiences, can all be factors in determining whether or not a couple is compatible in a relationship.

Personality compatibility is when two people relate to each other with respect and equality. Both of them must enjoy each other’s company and really like to spend most of their time together—that’s how relationships thrive. While personality compatibility implies an alignment of values and personalities amongst couples, it doesn’t necessarily imply that individuals must be similar to get along. Somehow, opposites do really attract; there are many instances of that.

Two people can be oceans apart in terms of their traits and manners, but can still have meaningful and, sometimes, enduring relationships. For instance, outgoing and open girls can still be compatible with quiet yet mysterious sigma males. The same goes for women who love to study and go to school who can still get along well with an unambitious guy. By hook or by crook, differing personalities aren’t necessarily a bad sign.

Why Is Personality Compatibility Important?

As people walk through the dating path en route to their significant other, they’ll most likely choose someone they’re most compatible with. Resentments are part of every relationship, as no one is flawless. But, if you find someone you’re compatible with, things could still work even after conflicts and hiccups.

So, what else could be the reason why you must find someone you’re compatible with in terms of personality?

1. People Are Simply Not Happy With Someone They’re Not Compatible With

The truth is that people don’t always choose partners for the right reasons. On an unconscious level, they might be drawn to someone who’s not ideal for them. For example, if you’re a silent type of person, and you chose a partner who’s noisy and loud, you may never be challenged to speak up. You might yield to your partner’s choices and allow them to control the relationship, ignoring your views or desires. It’s not going to make you happy, right?

At first, you might feel perfectly fine in such a situation. But, later on, you or your partner may eventually grow resentful and furious over each other’s personalities, which looked so appealing at first. To avoid this, don’t look for someone who ‘completes’ you or what you consider as your ‘missing piece.’ Instead, pick someone who’ll push you and assist you in your growth.

2. It’s How You Can Relate To One Another

Relationships demand effort from both partners to thrive and grow closer in love.  If two people concentrate only on their own characteristics and interests, their relationship could be harmed or even disrupted.

But, if a couple is compatible in terms of personality and character, it could be easier for them to strengthen their connection a little bit each day. So, when you choose a partner, make sure it’s someone you can emotionally and spiritually grow closer with. This way, you might be able to strengthen your relationship and increase your love for one another.

3. It’s How You Can See The World The Same Way

A good thing about choosing someone you’re compatible with is how both of you confront the world in the same way. Essentially, this implies that your worldviews are consistently aligned, your judgments and solutions to issues are similar, and you don’t fight over your individual perceptions of the world. With personality compatibility, you and your partner will arrive at thoughts independently. By and large, both of you are on the same page.

Undoubtedly, choosing someone you’re compatible with in terms of personality can ensure harmony. Although it doesn’t eliminate disagreements and arguments, it makes it easier to respond to new challenges. While this, per se, might not be enough to make a relationship work, it’s a reasonably solid foundation to build on!