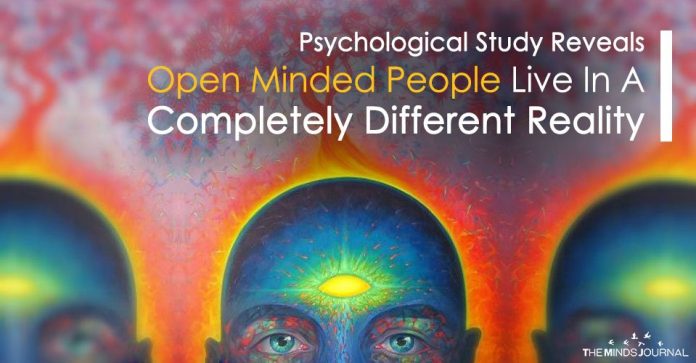 A recent study examined the difference in outlook between open minded and close minded people.

The study stated that the quality of ‘openness’ has a lot of deciding power on what kind of reality an individual lives in. Most open minded people live in a completely different reality than other people!

Openness is not a set quality. It includes keeping an open mind, trying new things, meeting new people – basically a desire to explore and push the boundaries of what you know and have.

The study, called ‘Seeing it both ways’, was conducted in the Melbourne University. A hundred and twenty three participants of various backgrounds were examined. Their character and views were measured. The test for open mindedness focused on five categories of personality – conscientiousness, neuroticism, extroversion, agreeableness, and the ability to keep an open mind to new experiences.

They then tested who experienced a visual perception phenomenon called “binocular rivalry.”

This phenomenon occurs when each eye is shown a different image, in this case a red patch in one eye and a green patch to another. Most people switch back and forwards between the two incompatible images, as the brain can only perceive one at a time. But some people merge the two images into a unified red-green patch. Most participants who looked at both patches together were the ones who scored higher on openness!

Researchers theorize that open minded people tend to be more creative. Because these people are fine with keeping their mind open to experiences, learning and perception, they easily create new mental routes inside their head.

Therefore, they develop new ideas by connecting things a normal person would not. This finding had been mentioned in an old study from 2015 as well. Open mindedness, therefore, helps individuals attain higher planes of thought and a calmer resting state. It literally creates a different structure of reality by introducing new elements inside the picture normal people would not perceive. It broadens the world an individual lives in. 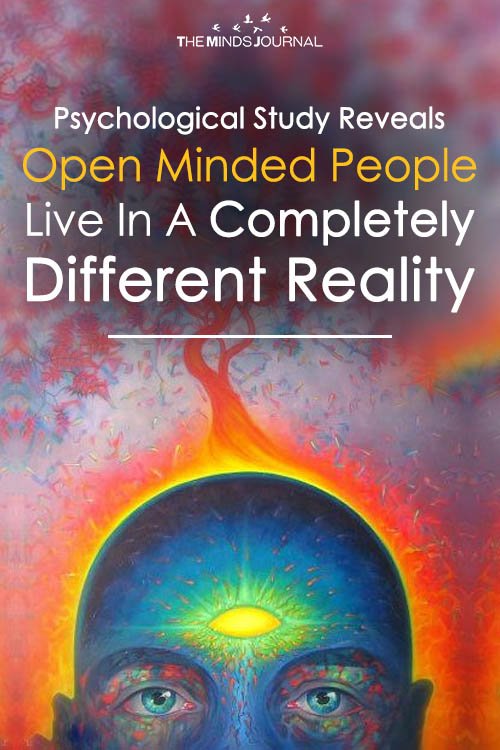 Do you know doctors have recognized more than 400 different phobias? Here is the list of Phobias that will leave you surprised.
Read more
wpDiscuz
0
0
Would love your thoughts, please comment.x
()
x
| Reply