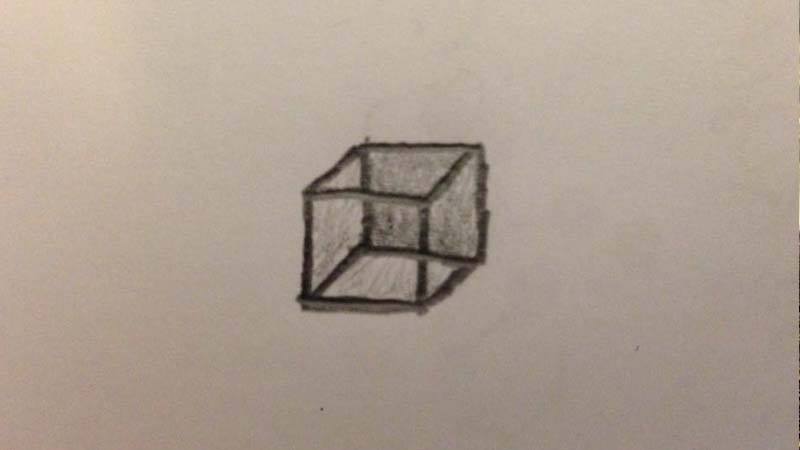 “Cube Test” Will Reveal Hidden Secrets About Your Personality

The following game was designed by Japanese psychologists to reveal parts of your personality that may be hidden to you.

This particular game named “the cube test” was taken from the bestselling Japanese book, Kokology which is a series of games that that uses proven psychological principles which reveal your hidden attitudes about sex, family, love, work, and life.

I know there are many similar tests like this that fly around the internet that are pretty meaningless and not very accurate, but this one just happens to be one of the cool ones that is really quite revealing.

How was the test for you?

Did it reveal any insights you may be overlooking in your life?

Luke Millerhttp://potentialforchange.com/
Luke Miller is a spiritual life hacker and creator of Potential For Change. He believes that spirituality is the foundation for good health and likes to blend psychology and spirituality to help you create more happiness in your life. Grab a copy of his free 33 Page Illustrated eBook- Psychology Meets Spirituality- Secrets To A Supercharged Life You Control here!
- Advertisment -

10 Ways How Staying Friends With An Ex Can Get You...