Why a Growth Mindset is Essential Throughout Life 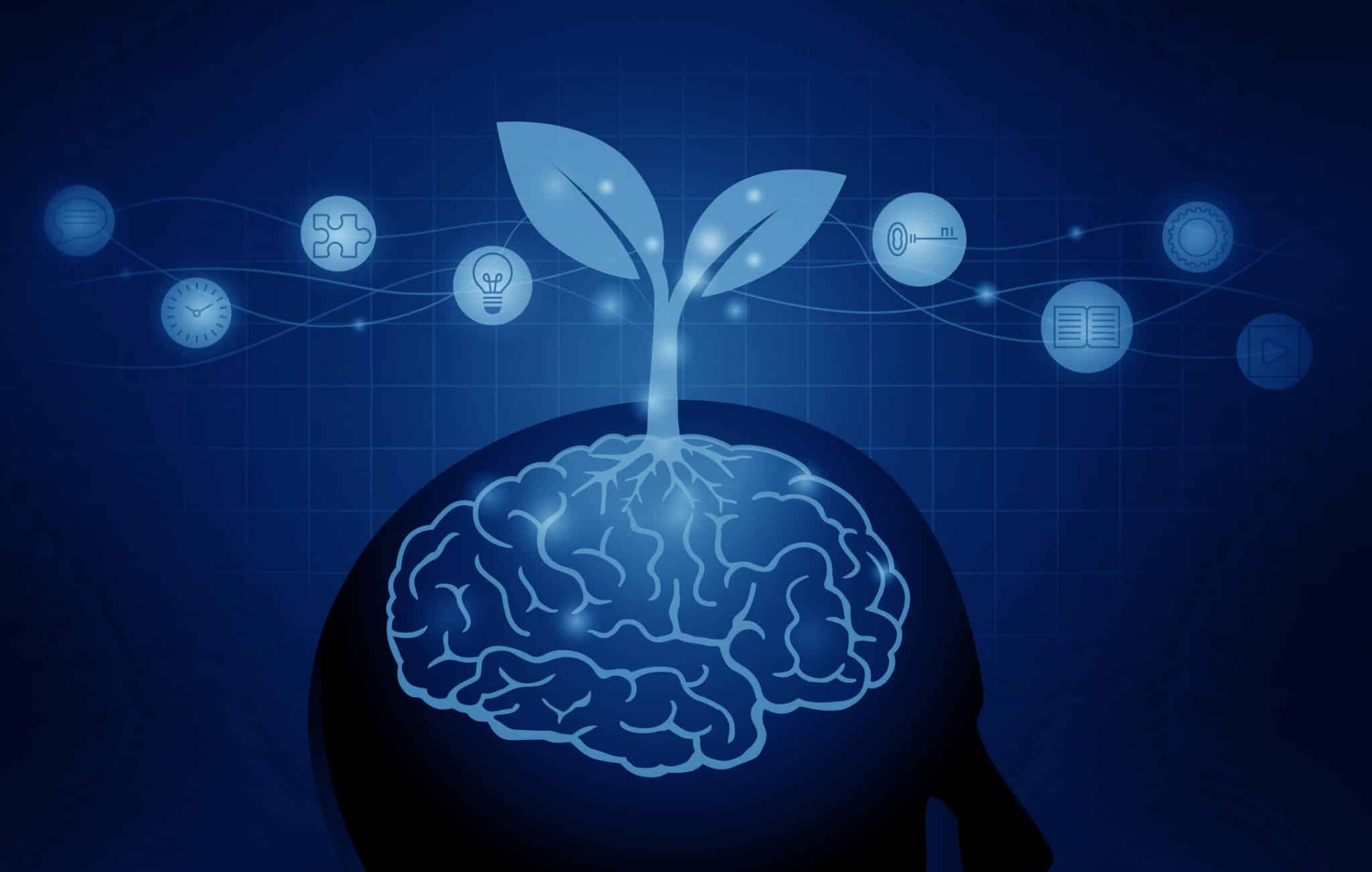 Life is a gift that should be treasured always, it is something to respect and cherish. Some things in life are essential while some things are not. Understanding the difference can enrich one’s experience as a living being.

That said, having a growth mindset is incredibly important in life. Here’s why.

What is a Growth Mindset?

Let’s begin by illustrating how to define ‘growth mindset’. The simplest way to do this is to say that it is the exact opposite of a fixed mindset. That is to say that someone with a growth mindset believes in their potential to improve, learn more, and expand the breadth of their own intelligence.

The definition of a growth mindset is the belief in one’s own ability to become more intelligent and overcome obstacles.

By contrast, someone with a fixed mindset believes that the level of intelligence they currently possess is the end of the line. In other words, they believe that it is impossible to develop intelligence continuously.

When someone has a growth mindset, they don’t just believe that it is possible to become progressively more intelligent. They have the drive, which means they are willing to work for it.

Make no mistake, having a growth mindset is not the same as having the sensation of blind optimism. People that have a proper growth mindset recognize that to be more intelligent, they will need to make an effort and sustain the frustrations of trial and error.

Exploring the Pitfalls of a Fixed Mindset

So, what is the downfall of a fixed mindset? For one thing, people with a fixed mindset tend to stagnate and stay in the same place throughout life. That’s not to say that they don’t move around or try living in different areas. It means that they typically fail to advance to more significant positions in life or relationships.

Sometimes a fixed mindset is a result of constantly being told that you will never be any good. Other times, people have a fixed mindset simply because they don’t want to learn or try to do better.

Why is it Important to Have a Growth Mindset

A growth mindset is an asset that will help make life progressively more enjoyable and worthwhile. To define a growth mindset is to express one’s belief that one can gradually become better at almost anything and overcome seemingly insurmountable challenges.

One can easily see why having a growth mindset would be essential in life, especially when it comes to one’s work. Someone with a growth mindset is infinitely more valuable than someone working in the same team with a fixed mindset.

That’s because when presented with a complex problem to overcome, someone with a fixed mindset will give up much more easily than someone with a growth mindset.

Having a growth mindset is essential in life because it means you will have more options, and more doors will be open to you. Think of it this way; companies aren’t interested in hiring people that tell them that something cannot be done. They want to hire people that say it can be done and then show them how to do it.

Maintaining a Growth Mindset Throughout Life

While a growth mindset can be cultivated, maintaining it requires a great deal of effort and dedication. Once someone has successfully developed a growth mindset, they need to keep working to maintain it and ensure that they don’t revert to a fixed mindset again.

There has to be something to keep one motivated to keep putting in the work to maintain a growth mindset. Constantly learning new things and solving complex problems take a lot of energy. Most people will not expend that much effort without a good reason.

The source of motivation can be anything and often depends on one’s values. For example, one can be motivated by a genuine thirst for knowledge, inherent competitiveness, or the desire to prove oneself to a loved one.

Keep in mind, the last motivator is one of the least sustainable. When someone maintains a growth mindset just to prove something to someone else, all of that energy and commitment will evaporate after their point has been proven.