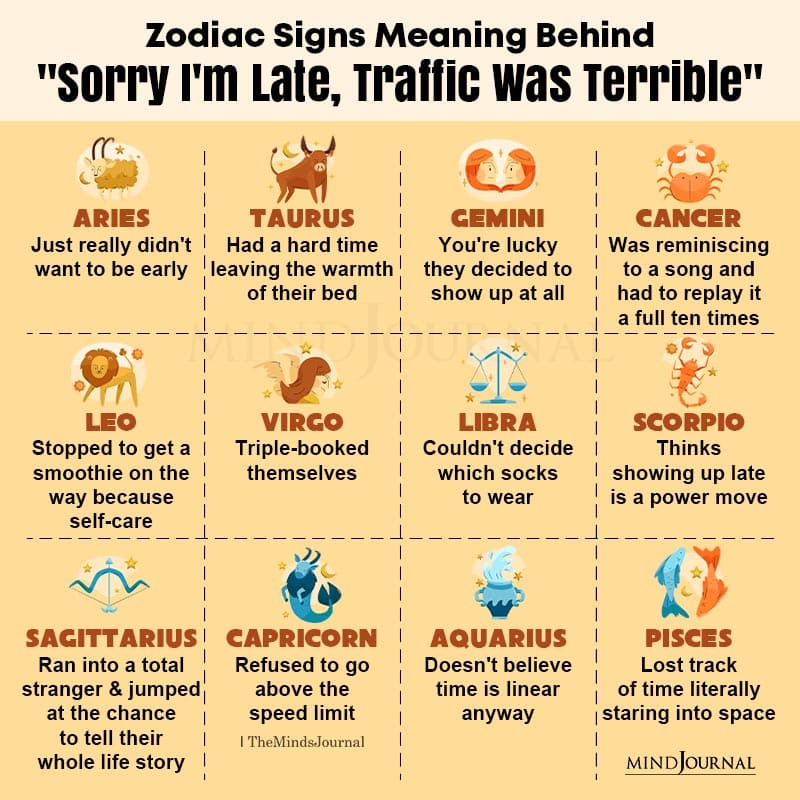 TAURUS: Had a hard time leaving the warmth of their bed

GEMINI: You’re lucky they decided to show up at all

CANCER: Was reminiscing to a song and had to replay it a full ten times

LEO: Stopped to get a smoothie on the way because self-care

SCORPIO: Thinks showing up late is a power move

SAGITTARIUS: Ran into a total stranger and jumped at the chance to tell their whole life story

CAPRICORN: Refused to go above the speed limit 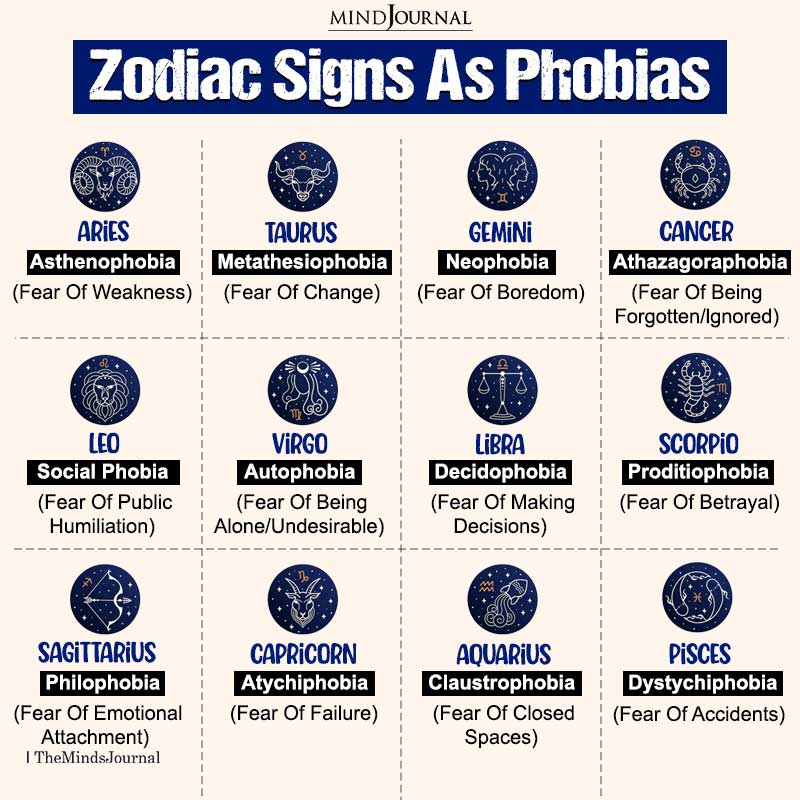 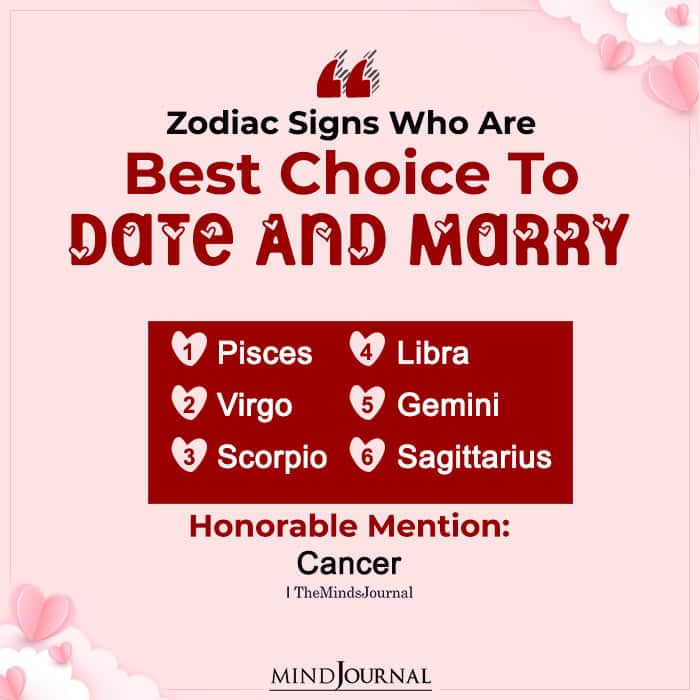 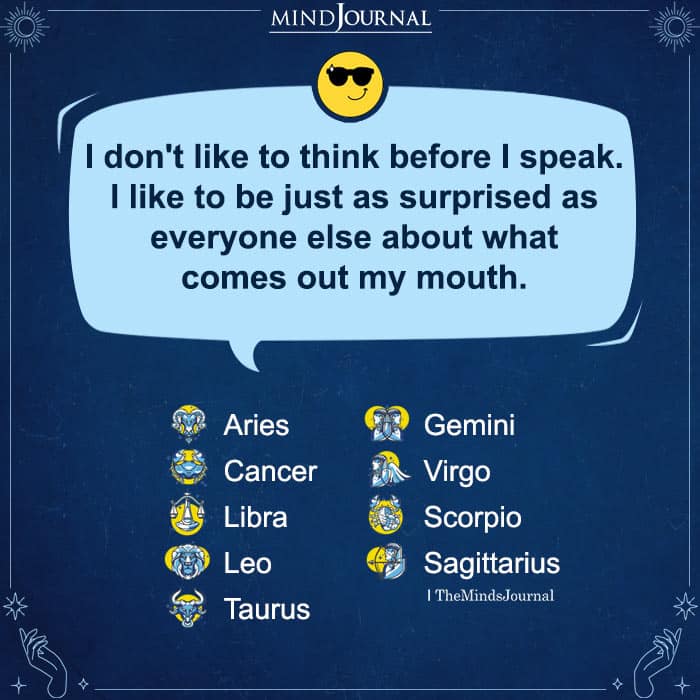 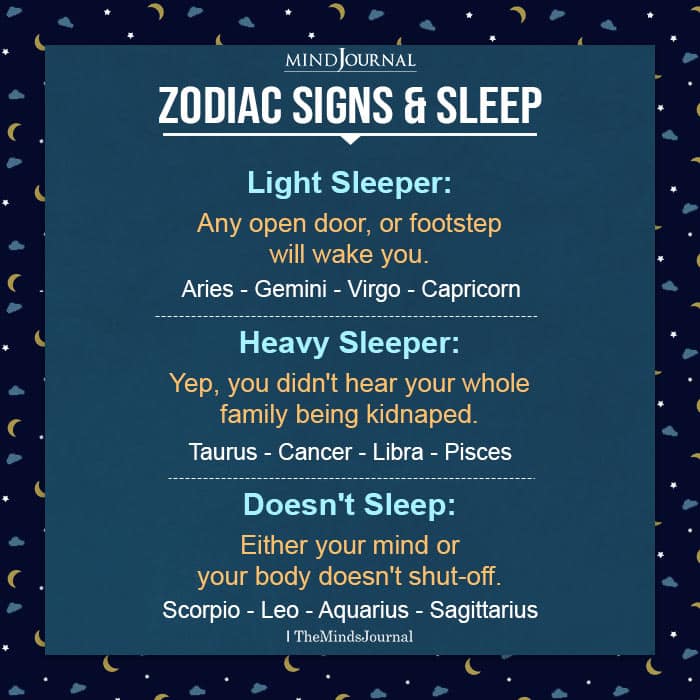 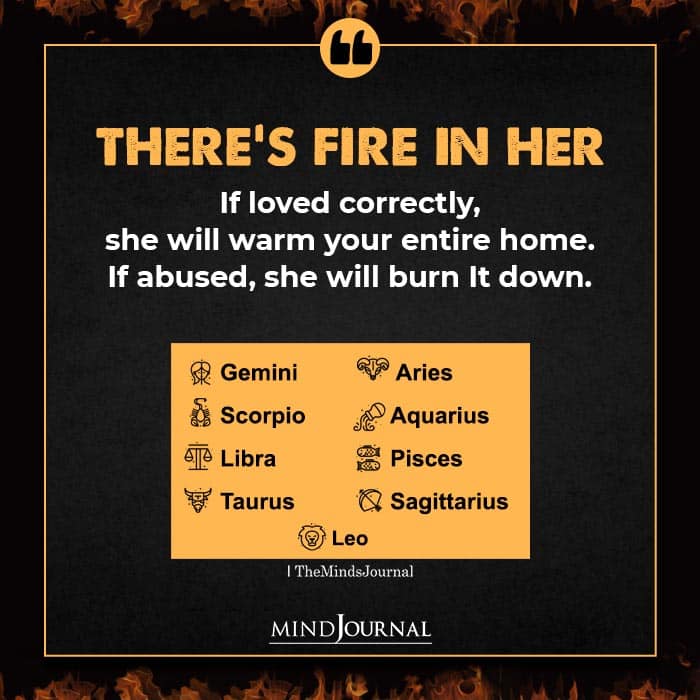 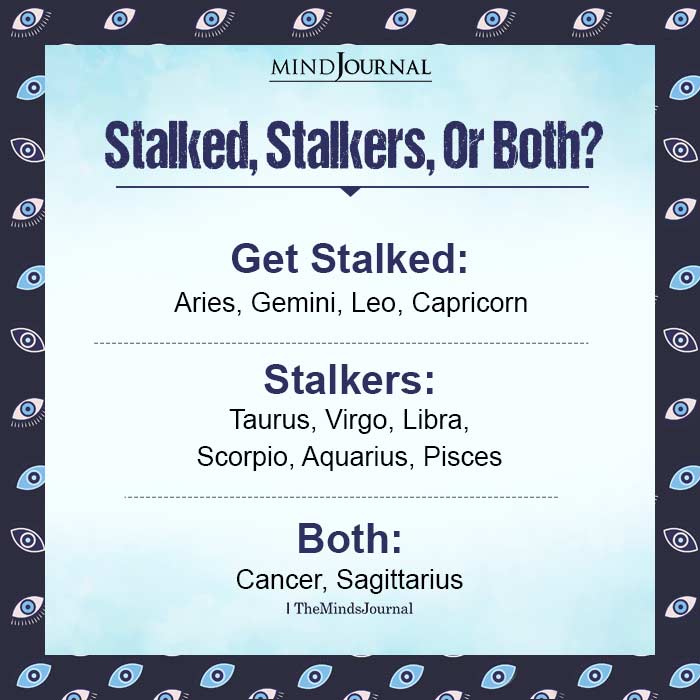 Which Zodiac Signs Get Stalked And Which Ones Are The Stalkers?

Are you being watched, or are you the peeping tom yourself? Your zodiac sign spills the beans.