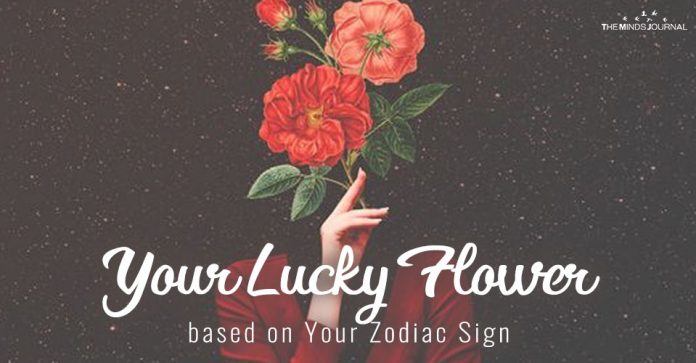 One of the most magical herbs, Violets, are sacred to the Fairy people and are attracted to them instantly. These odorous flowers radiate beauty and magic. Old Witches used to burn dried violets on Friday to summon the Fairies and the Elves. Your Lucky Flower attracts fairies and nymphs and is associated with Death and Rebirth. It is a key to other realms. 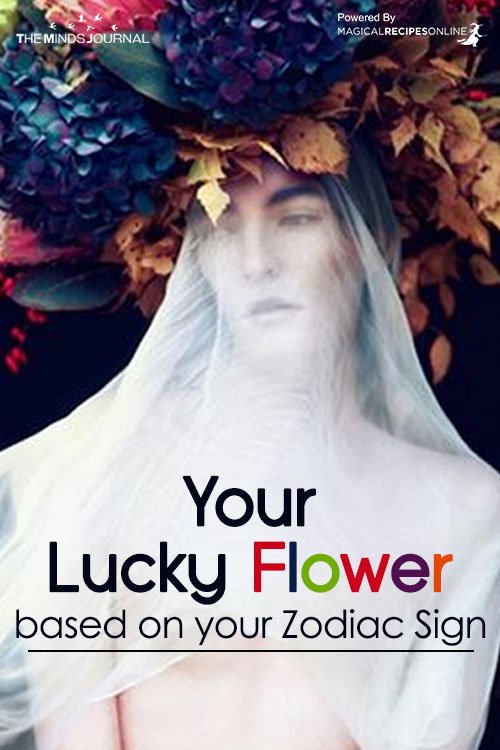 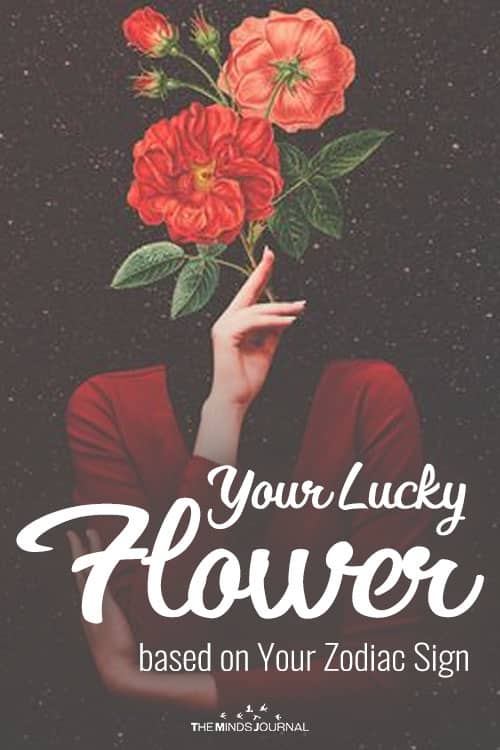 They can deeply understand a side of you that others won’t notice at all.
Read more
Zodiac Signs 'N Secrets

Want to know what you need in a relationship? read this.
Read more
wpDiscuz
0
0
Would love your thoughts, please comment.x
()
x
| Reply