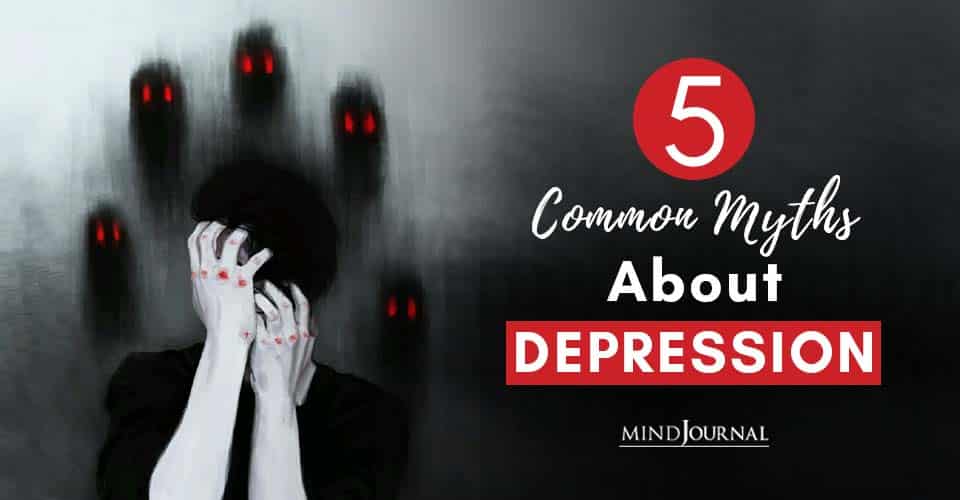 It’s true that women are about twice as likely as men to be diagnosed with depression, but that’s not because hack comedians were right all along about their brains working differently. The most common theory is that social factors discourage men from seeking help. Manly-man men aren’t supposed to suffer from wimpy emotional problems like a stupid girl — if they’re feeling down, they should hike into the wilderness and shoot something. Men who talk about their feelings are basically giant pussies.

So while most women are getting treatment and support, men are prone to dealing with their problems through substance abuse, bouts of violence (remember how that’s one of the symptoms?), and the medically unsound practice of suicide. It’s quite possible that women are still more susceptible to depression — the very nature of the problem makes it difficult to get accurate statistics, much like how the world has yet to produce an accurate study on the average penis size.

Teenagers face their own problems when it comes to mental health because when most people hear a teenager say they’re depressed, they assume it’s because that slut Steve from math class dumped them. While it’s true that Steve is, like, the biggest whore, there can be more to the story than that. So while some teenage depression will sort itself out with a daily dose of two to three bad poems and five servings of Linkin Park, other cases are every bit as severe as what adults face.

But teens are hesitant to seek treatment because they falsely assume there will be too many obstacles. Maybe they’re worried they won’t be taken seriously or that the Internet will call them emo, or maybe they don’t want to tell their parents about it. Or maybe their brains are simply convincing them that it’s not worth the effort. Remember, many of them are experiencing this for the first time in their lives.

To them, this feeling is just another part of living, like dealing with their dad’s insatiable desire to see the return of grunge.

If you want to know more myths about depression, then check this video out below: 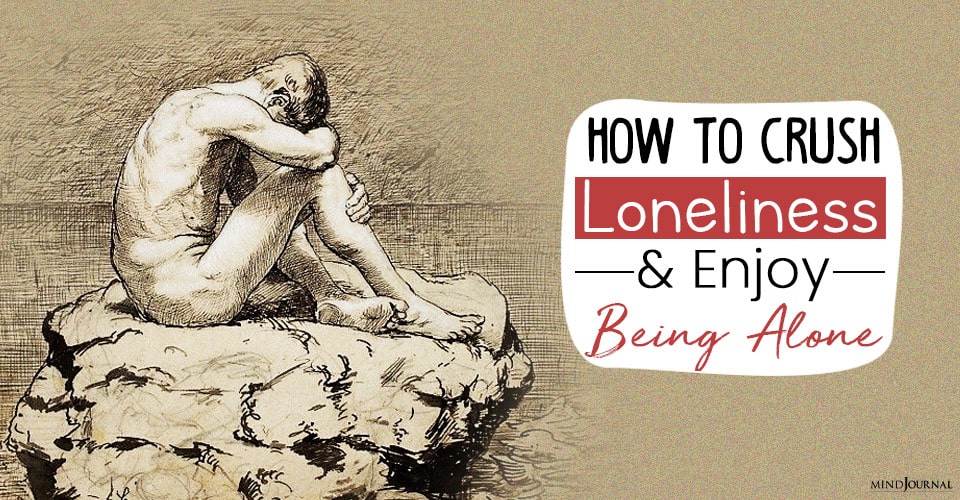