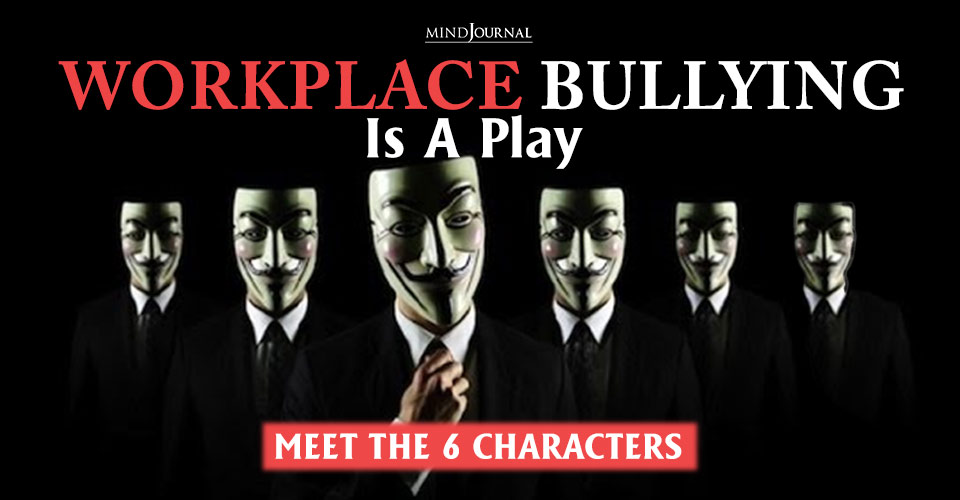 Their kryptonite is Innovators who directly, and often inadvertently, challenge the code of conduct Dragons have set forth. Organizations and departments rarely include more than one Dragon, for when she meets a fire-breathing rival, a fight to the death ensues. Institutions that permit Dragons, are assured to always have one on staff, for when one Dragon exits another quickly rises to top rank, recognizing the ground fertile for her power plays.

A Dragon requires the support of underlings but sits alone atop her hierarchy. A Dragon surrounds herself with law-abiding Community Members who pose no threat and a small group of Shapeshifters she perceives as weak and easily manipulated.

When a Dragon senses an invasion, most often from an Innovator, she directs her Shapeshifters to enact her arson of gossip, manipulation, and sabotage in order to silence and discredit what she views as her competition. Shapeshifters quickly oblige for it makes them feel wanted and powerful.

Due to the underground and dark webs of implementation, Innovators are slow to recognize they are under attack, often beginning to bleed out before they discover the damage incurred to their relationships and reputations. A Dragon rarely engages in creative work, for her energies and time are directed to policing, raging, and destroying all counterarguments and comrades.

Shapeshifters yearn to express their ideas and creativity but lack the confidence and fortitude of Innovators. Shapeshifters’ entrenched need for power makes them ill-suited to be Community Builders, yet their insecurity and lack of charisma, take them out of the running to become Dragons. Shapeshifters are fretful to venture into new territories, for they are petrified of being excluded or alone.

The Dragon quickly recognizes Shapeshifters’ loyalty, thirst for power, and questionable standards of ethics and invites them into her lair. Inside that secret space, Shapeshifters feel important and enthusiastically train as henchmen to carry out the Dragon’s power plays. In this role, Shapeshifters constantly morph their identity as directed by the Dragon: Befriending potential allies, silencing adversaries, and launching gossip grenades at the lunch table as the Dragon looks on with pleasure.

The Dragon keeps Shapeshifters on short leashes, only allowing them to voice ideas that have been closely vetted. Shapeshifters engage in little original and creative work, for those who serve the Dragon are not permitted to play. In communities that slay the Dragon, Shapeshifters wander the desert haze, having forgotten what it means to think independently.

Community Builders understand the hidden curriculum and abide by the established codes of conduct with welcoming acceptance. Rarely do they widen their network to include colleagues across campuses and departments, caving to the Dragon’s pressure to keep inside the group she controls. Community Builders’ cordial existence directs them to color inside the lines, pose no counter-narratives, and leave zero wake as they cruise down the calm rivers of their careers.

Dragons usually report to Managers, Deans, Heads, CEOs, or Presidents who adopt the role of either a Figurehead or a Leader. Within this dynamic, the Dragon’s preferred tools of gossip, intimidation, sabotage, and exclusion are ineffective, so she relies on the battle-ax of manipulation, acting subservient to her superior, assuring the person feels important, desired, and powerful.