THE WOMAN AT FRIDAY EVENING 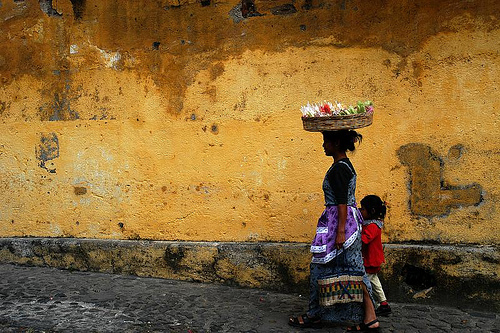 The woman I saw, the Friday, evening time,
Was carrying a basket over her head
Each tired step grew slow and sluggish
A day had once more crossed
With the last night dream of a meal and bread
And the children waiting with the similar crime
Of dreaming the relish,
With the thirsty throat and the hunger grossed.
It was quarter to seven
As the sun was red, just sinking down.
More red were her hands
The face I saw was even more
And eyes too with a better score,
I dared not just see them again.
The truth, the myth and the secrets of the town,
Altogether, in the very those, stand.
She was more red than liberty herself,
Just, in the moral strokes of the world,
To keep and bind her in a chain!
Yes! they dared me with cruel gestures,
“The human significance is very inhuman
You live with them or you be dead
And to do all the same, be a new man.
An ageless truth like the sun, the river and the cascade.”
The eyes then turned, after all was made
And I saw the woman, well, that Friday evening
Carrying a basket over her head……..!! 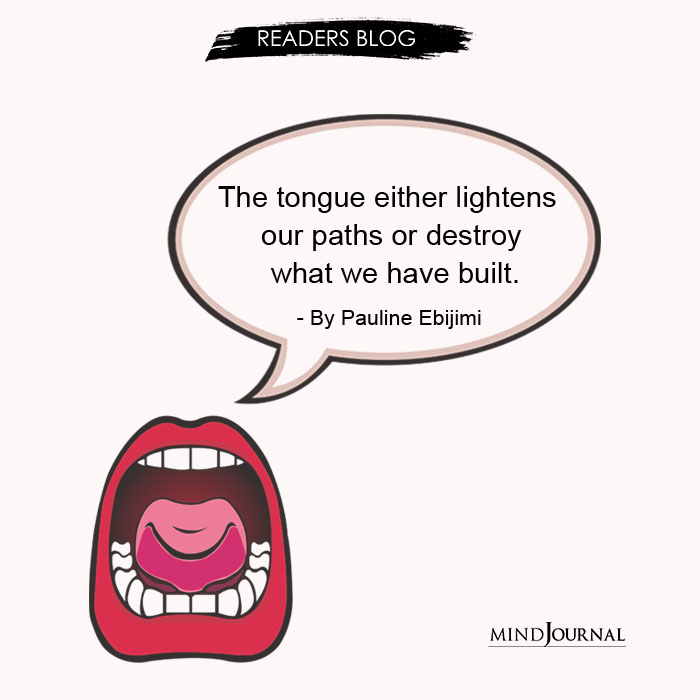 The Tongue Either Lightens Our Paths Or Destroy

The tongue either lightens our paths or destroy what we have built.– Pauline Ebijimi 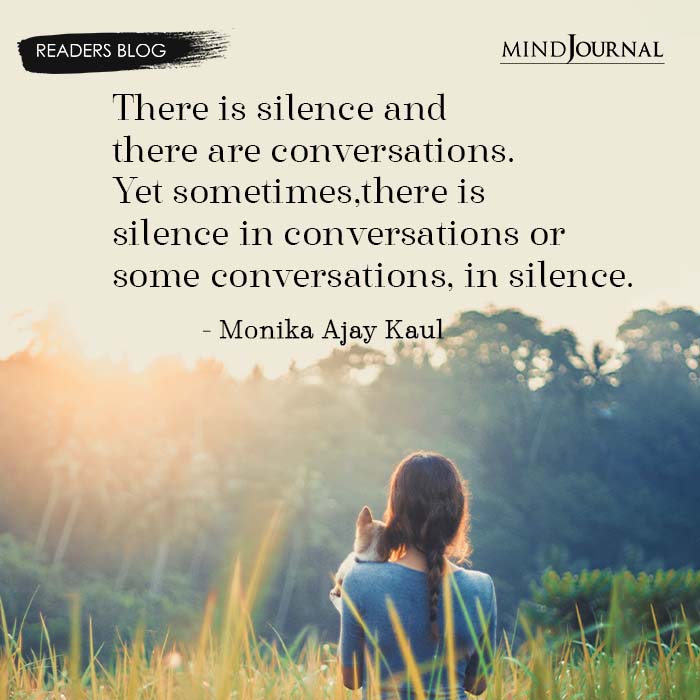 There Is Silence And There Are Conversations 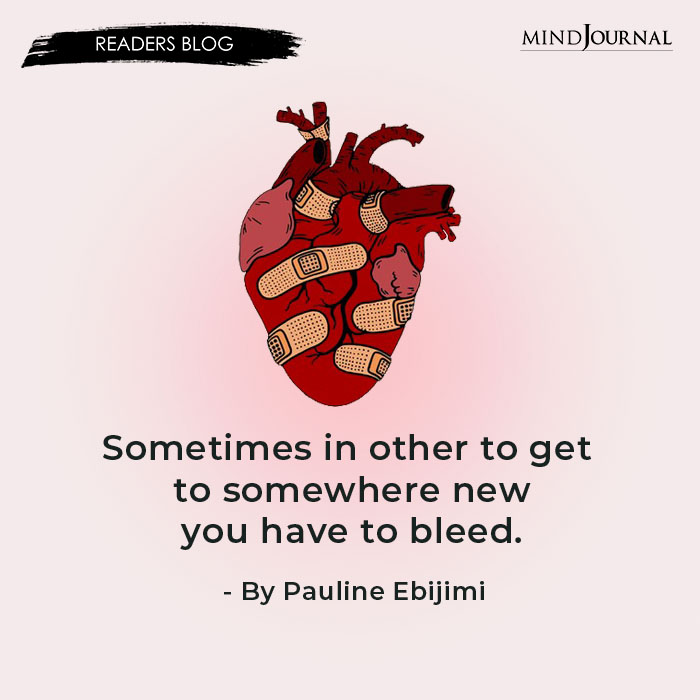 Sometimes In Other To Get To Somewhere New

Sometimes in other to get to somewhere new you have to bleed.– Pauline Ebijimi 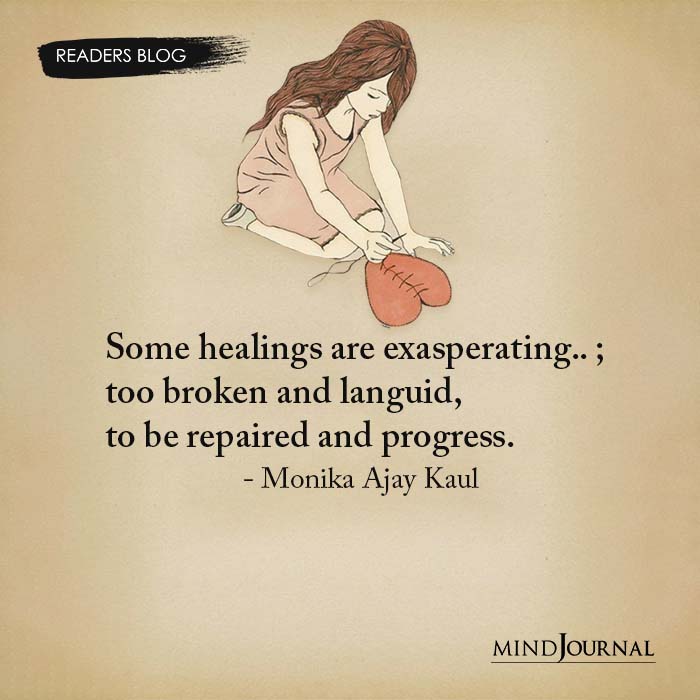 Some Healings Are Exasperating

Some healings are exasperating.. ;too broken and languid,to be repaired and progress.– Monika Ajay Kaul(A HELP poem- last word of each line contains the letters to make the word ‘HELP ‘) 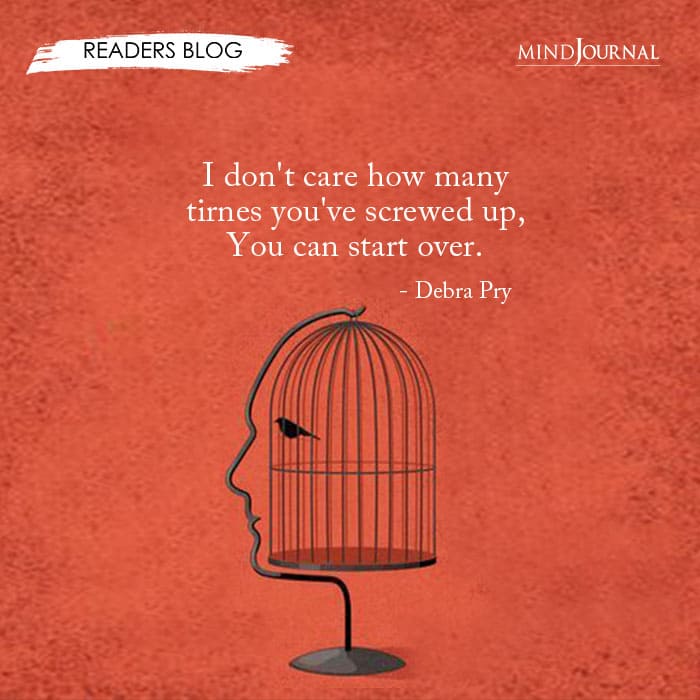 I Don’t Care How Many Times You’ve Screwed Up

I don’t care how many times you’ve screwed up, You can start over.– Debra Pry 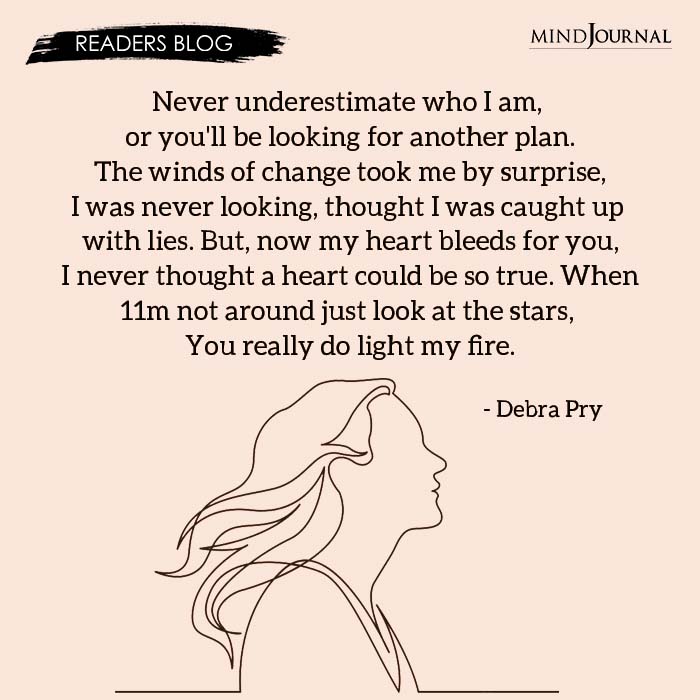 Never Underestimate Who I Am

Never underestimate who I am, or you’ll be looking for another plan. The winds of change took me by surprise, I was never looking, thought I was caught up with lies. But, now my heart bleeds for you, I never thought a heart could be so true. When 11m not… Read More »Never Underestimate Who I Am