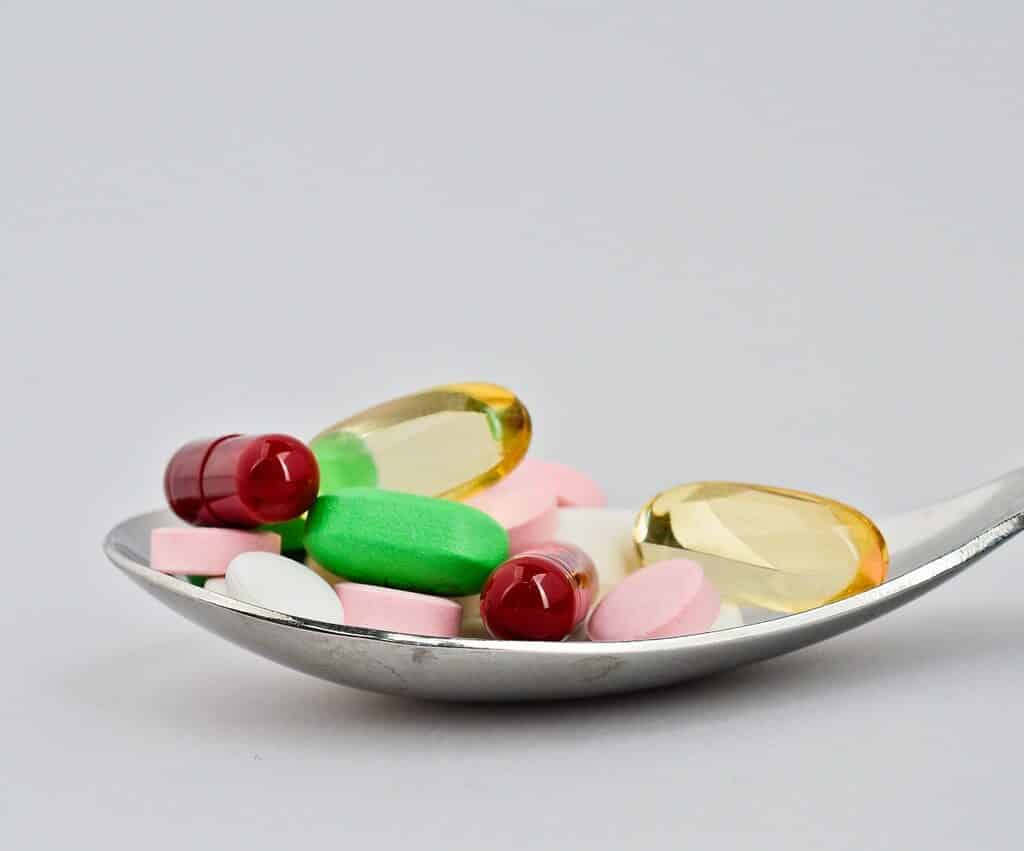 Addiction is a complex topic that’s constantly under discussion and revision among scientists, psychologists, and medical practitioners. Up until now, we know (based on various studies) that addiction doesn’t affect all people the same and that it doesn’t discriminate.

Addiction can (and will) affect people of all ages, social backgrounds, and intelligence levels. Also, it doesn’t look the same from one person to another, and you can’t make yourself out of it. If you or a loved one is suffering from substance abuse, then the only way out of this situation is proper treatment.

In this article, we will have a look at why some people have a higher risk of developing an addiction during their lifetime and how to help prevent or treat this problem.

For this, we will be referring to addiction rates in the US, with a focus on California – one of the states often at the top when it comes to drugs and alcohol addictions.

Why Are Some People More Inclined Towards Addiction?

Up until now, scientists haven’t been able to isolate one clear cause for the different types of addictions that are known and often observed in studies. However, they did manage to pinpoint several factors that can push someone on the path of addiction.

For instance, genetics can play a big role in an individual’s proclivity toward addiction. But there are other factors that need to be included such as the environment, family background, personality traits, stress levels, and even gender.

In California, substance abuse is widespread with over 50% of the population over age 12 suffering from some type of substance use disorder (mainly for alcohol and drugs). More worryingly, because of the opioid epidemic, the numbers don’t look much better in other states either.

Given the mixture of factors and the complexity of this disease, it’s also difficult to establish a line of treatment. That’s why it may be difficult to find two addiction treatment facilities with the same program.

For instance, Roots – a California addiction treatment facility – treatment is approached from a holistic point of view and not as a need to fix something broken. Patients receive both medical help and support from an extensive network of recovering and former addicts.

The Emotionality of Addiction

According to Thomas Kelly, a professor of Behavioral Science at the University of Kentucky in the USA, people who are constantly bombarded by negative emotions (anxiety, stress, frustration, anger) are more likely to turn to various substances and behaviors as a way to escape their current reality.

So what happens with people who have a genetic predisposition (inherited from your parents or other relatives) who are going through a period of emotional unrest? Will they all turn to substance abuse?

Scientists don’t have a clear answer yet, but having a genetic predisposition to addiction doesn’t necessarily mean you’ll automatically become an addict.

First of all, addiction researchers haven’t been able to identify the gene(s) responsible for sending sensitivity to substance use disorder further down the line.

Second, addiction tends to happen when more causing factors to converge and the person feels isolated in their suffering.

As a society, we are still figuring out addiction and its triggers. The hope is that scientists will be able to identify the genetic factor, but we also need to pay attention to other triggers such as mental illness, exposure to pain medication, a tendency toward negativity, stress, and the environment (including family background).

In short, we don’t know for sure why some people are more prone to addiction than others. However, we do know that each individual needs a unique line of treatment tailored to their needs. Also, it helps to have a reliable social network that can help you through tough times (like Alcoholics Anonymous and similar groups). 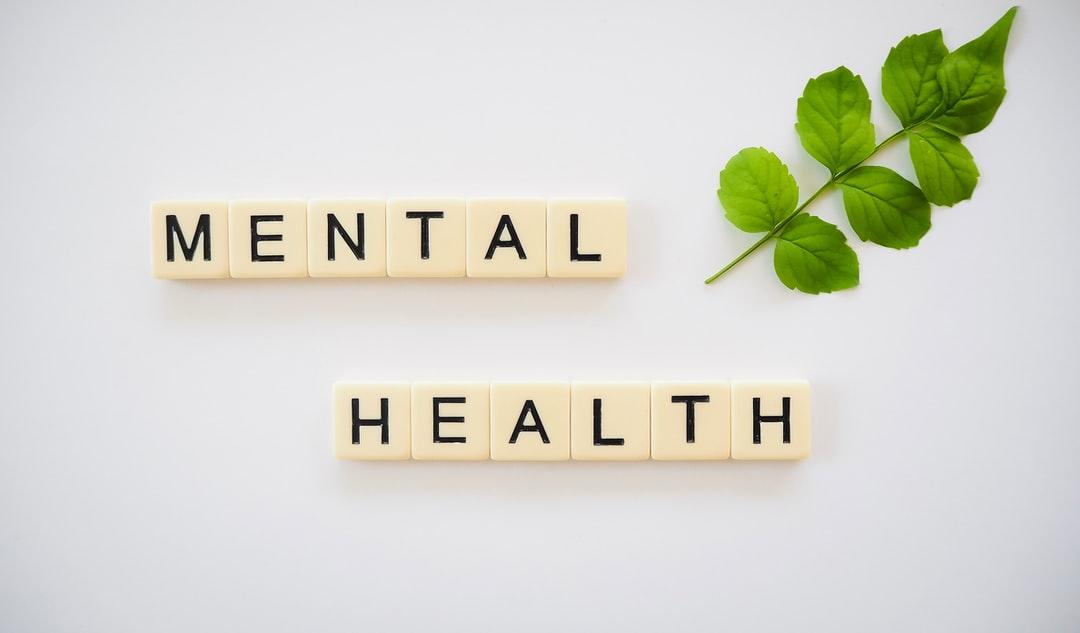 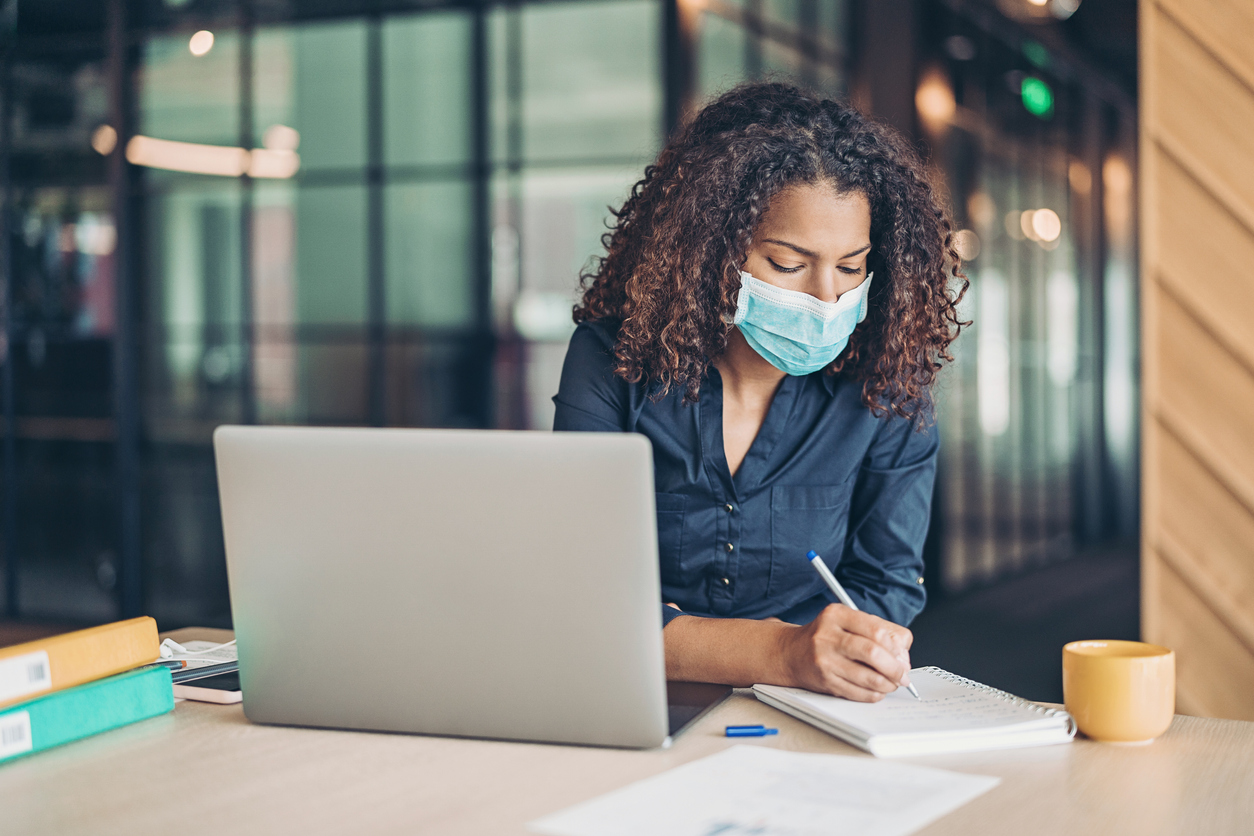 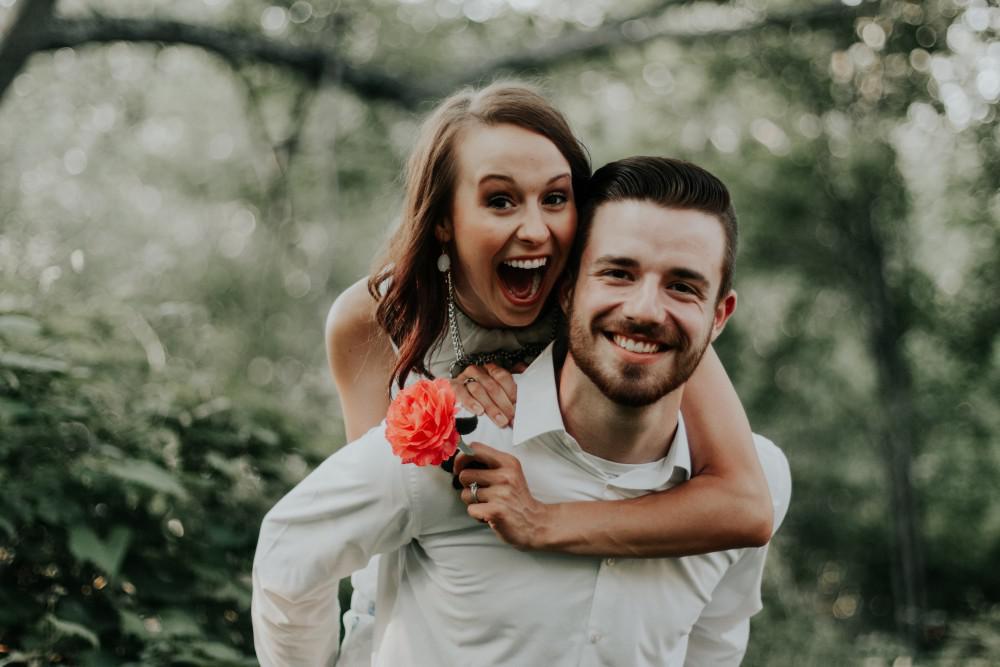 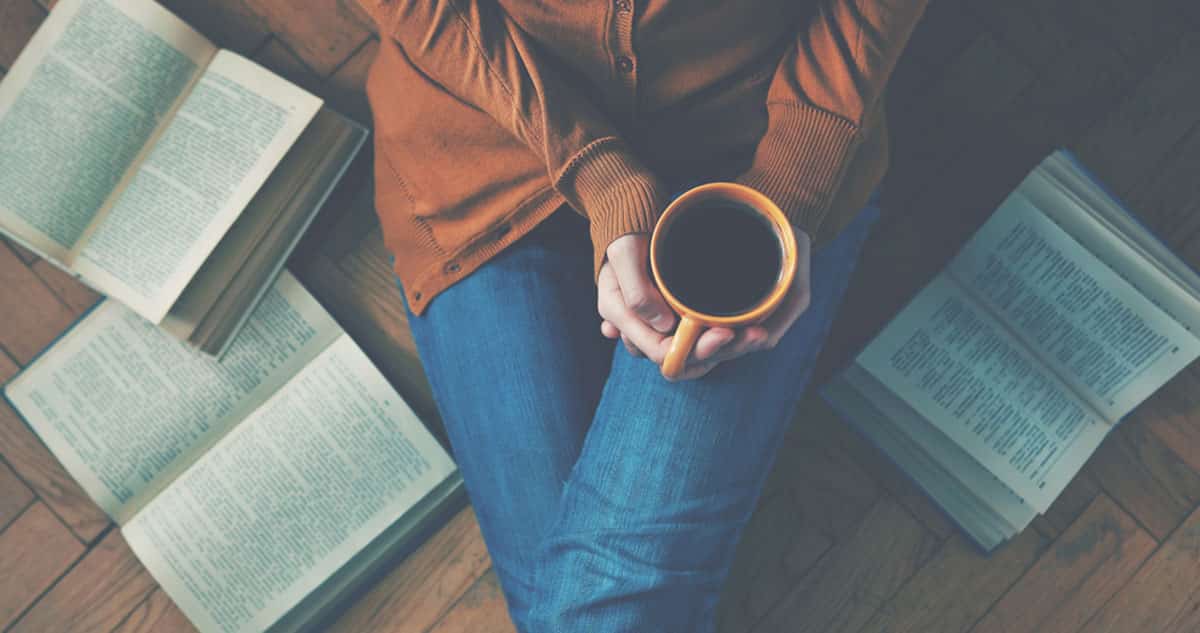 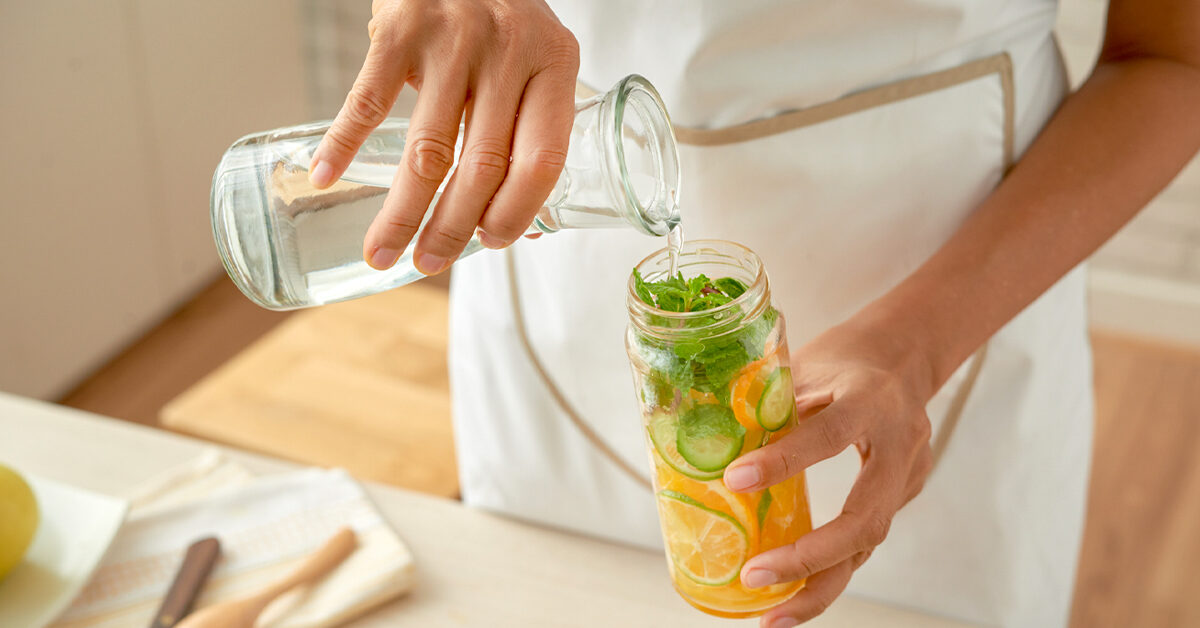 At some point in life, everyone’s bound to accept that there’s no easy way out of problems. One way or another, every last decision you’ve made will impact the rest of your life from here on out. Unfortunately, as you continue to grow older, the sheer quantity of these decisions… Read More »How Filtered Water Helps Maintain Mental Health 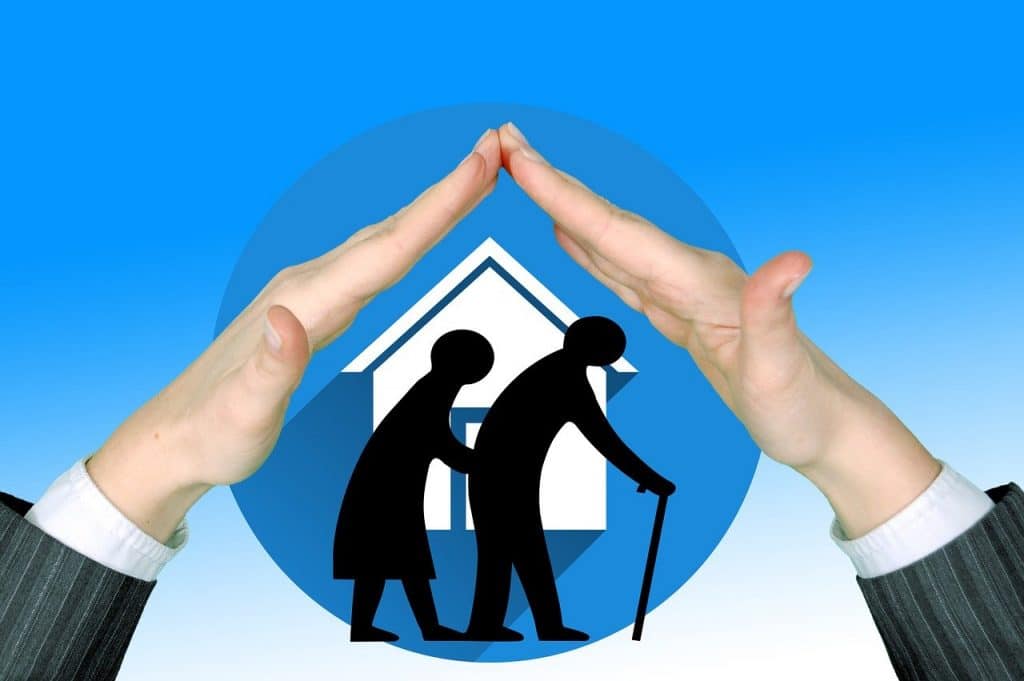