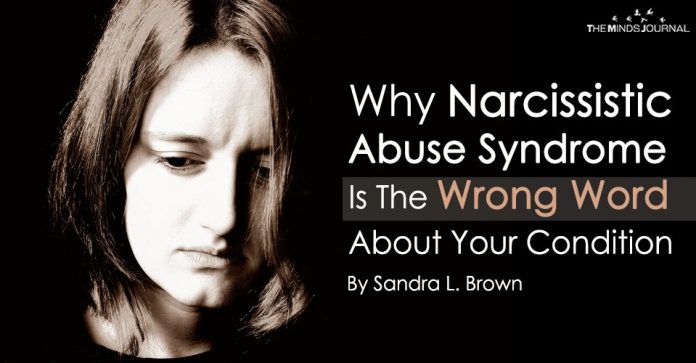 Why Narcissistic Abuse Syndrome Is The Wrong Word About Your Condition

Labeling it ‘Narcissistic’ Abuse is not a complete picture that Narcissists are likely to also have Borderline, Anti-Social and Psychopathic disorders or traits of the disorders.  It is poor public pathology education that doesn’t include the understanding of the overlapping conditions of personality disorders as noted in the DSM.

In addition, the word ‘Syndrome’ is also misleading.  The word syndrome indicates ‘a psychological disorder,’  In survivors of PLRs we know WHAT that psychological disorder is: it is a trauma disorder. So, name it in order that survivors know what they are seeking help for as a specific disorder associated with abuse from pathological persons of ALL types in the Cluster B group and psychopathy.

As the only formal association for mental health professional’s education and public pathology education, The Association formally concludes:

Produced by The Association for NPD/Psychopathy Survivor Treatment, Research & Education © 2018 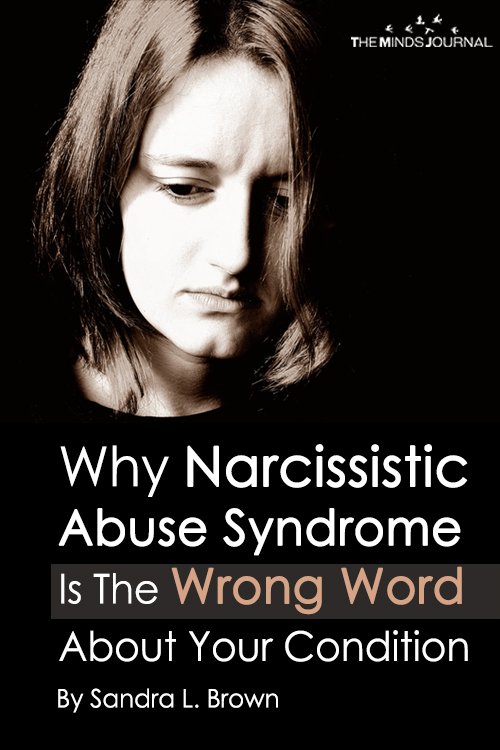