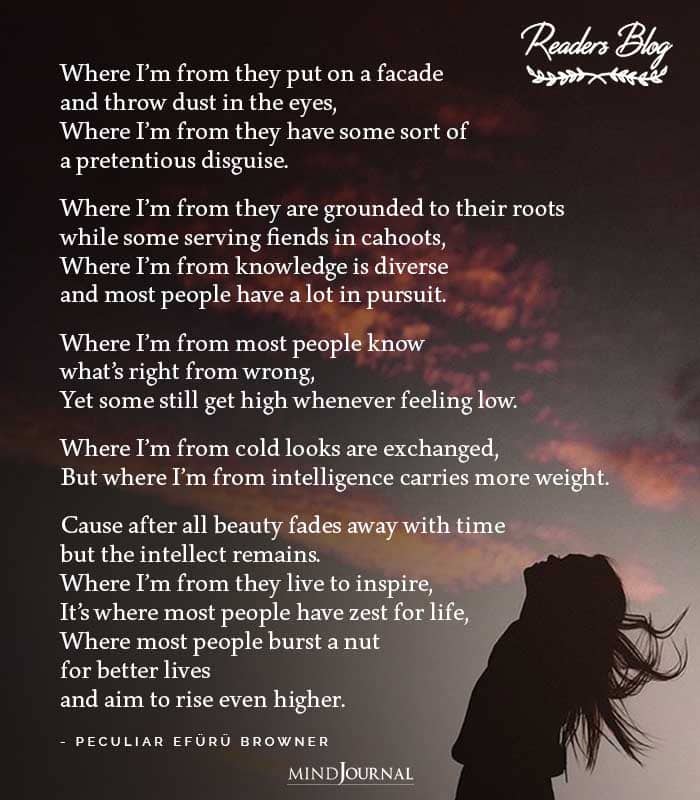 Where I’m from they put on a facade and throw dust in the eyes,

Where I’m from they have some sort of a pretentious disguise.

Where I’m from they are grounded to their roots while some serving fiends in cahoots,

Where I’m from knowledge is diverse and most people have a lot in pursuit.

Where I’m from most people know what’s right from wrong,

Yet some still get high whenever feeling low.

Where I’m from cold looks are exchanged,

But where I’m from intelligence carries more weight.

Cause after all beauty fades away with time but the intellect remains.

Where I’m from they live to inspire,

It’s where most people have zest for life,

Where most people burst a nut for better lives and aim to rise even higher. 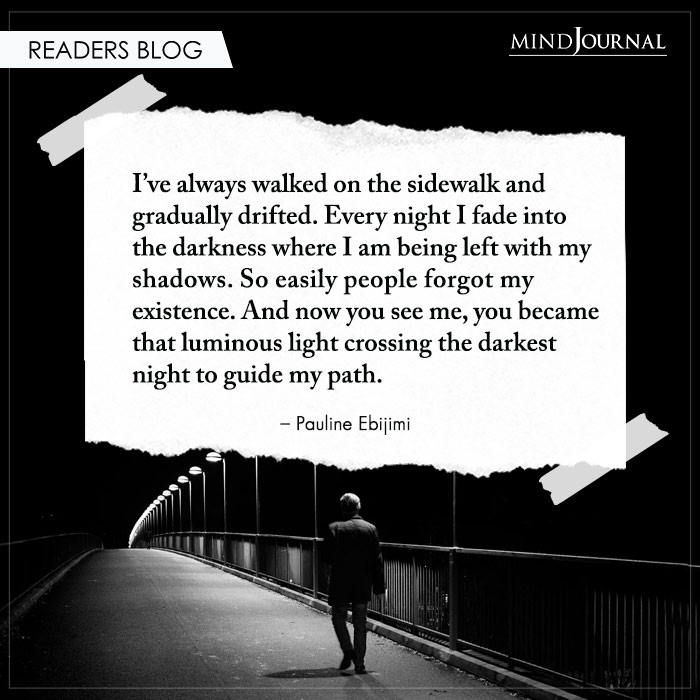 I’ve Always Walked On The Sidewalk

Now you see me, you became that luminous light crossing the darkest night to guide my path. 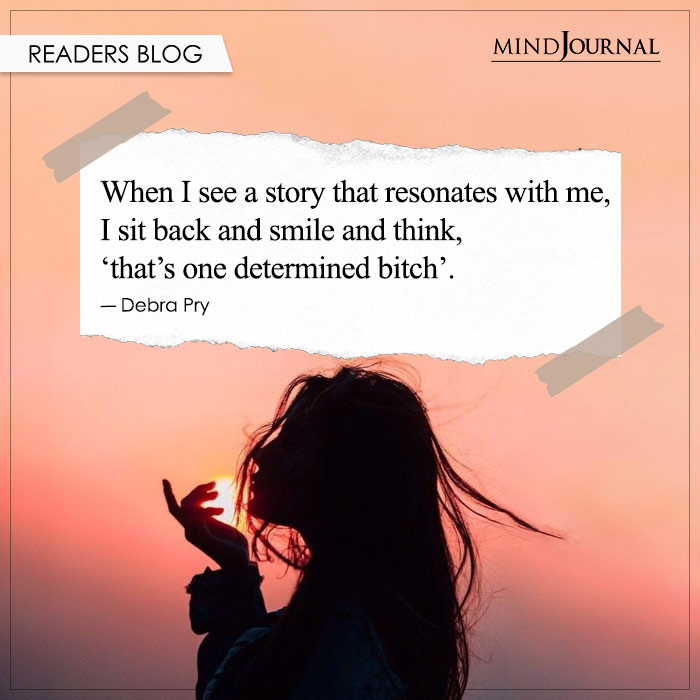 A Story That Resonates With Me

When I see a story that resonates with me,
I sit back and smile. 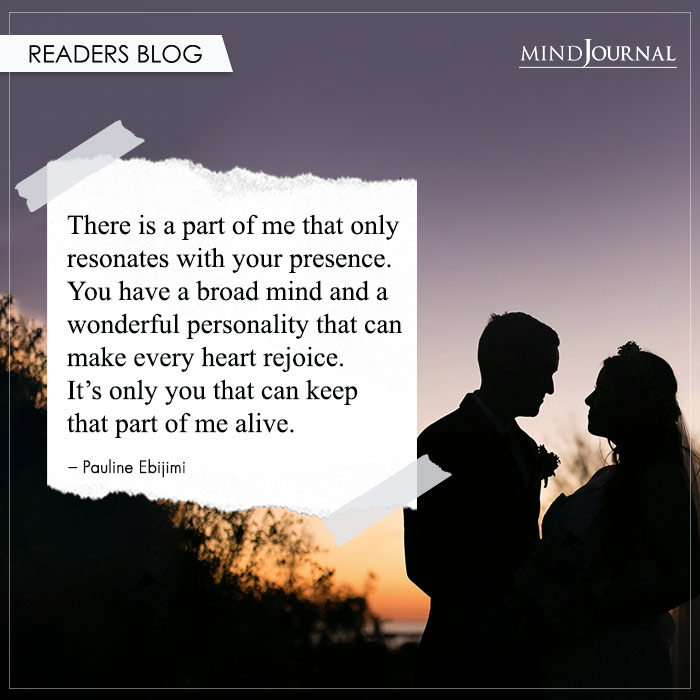 Resonates With Your Presence

It’s only you that can keep that part of me alive. 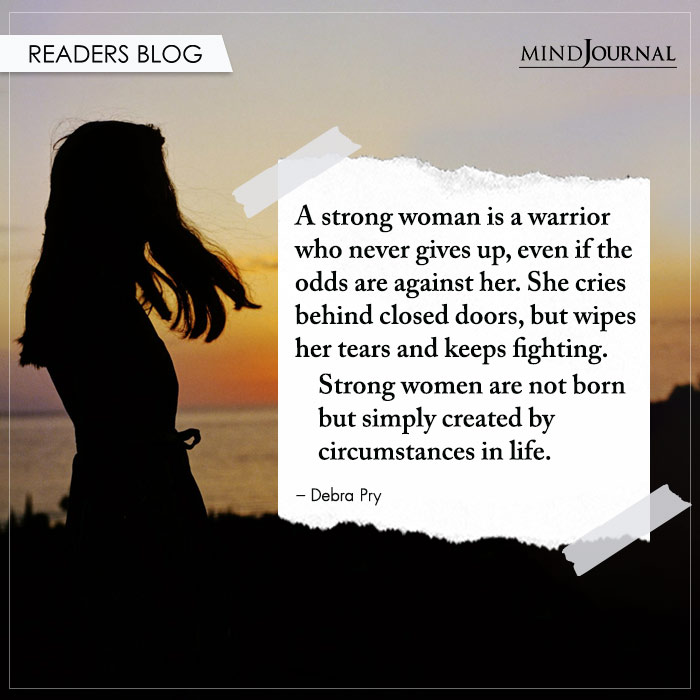 A Strong Woman Is A Warrior

Strong women are not born but simply created by circumstances in life. 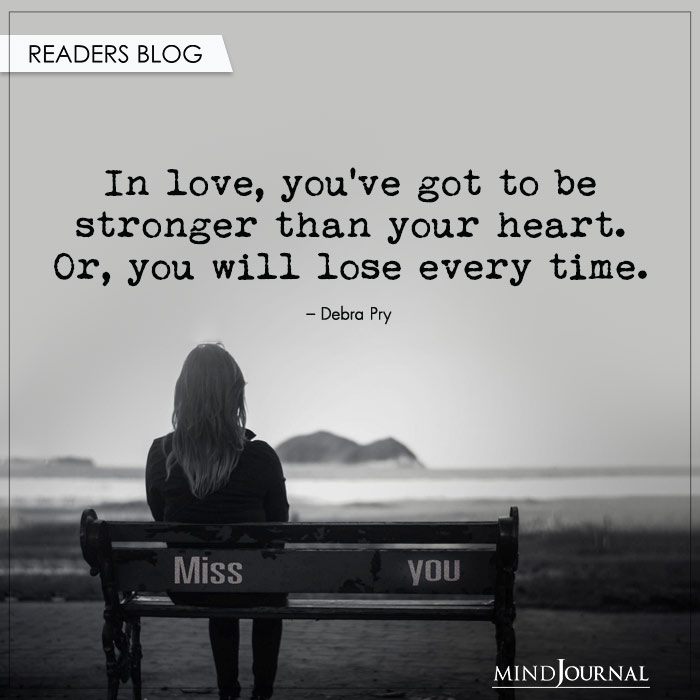 Stronger Than Your Heart

In love, you’ve got to be stronger than your heart. 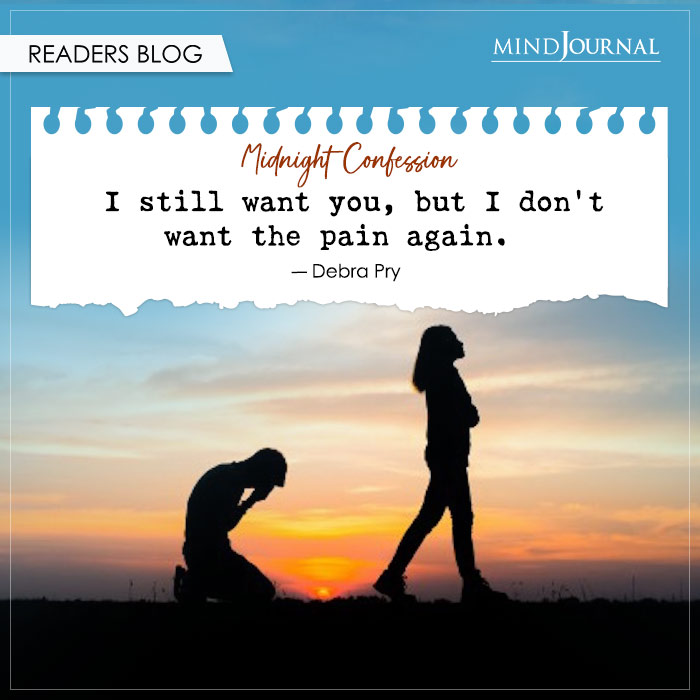 I Still Want You

I still want you, but I don’t want the pain again.