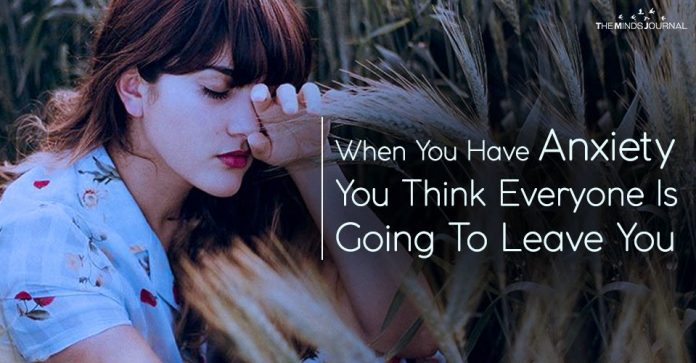 Because this thing you didn’t choose is trying to convince you that all of who you are is defined by one word. Anxiety.

One tone you didn’t even mean to speak in.

Another night out of things you only half remember with a help of a drink too many.

One conversation you wonder if you told too much.

It’s a text unanswered that sends your mind wandering.

And a call that goes right to voicemail.

It’s a second text to clarify.

Just hoping they will answer.

Even though you know you should have waited.

It’s looking at your best friend of a decade plus and doubting them.

Not for anything they did but for something you haven’t even done yet.

It’s the waiting for people to leave.

It’s ruining something before it even begins.

It’s goodbye without the word that becomes an expectation.

It’s the nights that keep you up tossing and turning.

It’s not hearing from someone for a while and thinks they are mad.

Even though realistically they have no reason to be.

It’s an apology you don’t have to say, yet you feel you need to.

Just to ease your mind.

People ask about enemies and the only one you’ve known is yourself.

Trapped inside your mind that keeps you, prisoner.

Pushing people away that you want to stay.

But you don’t want to burden or bother them with a problem that’s your own.

It’s the want and needs to just hear words that “it’s okay.”

That confidence boost that will shift everything.

You feel guilty even asking.

But you want to just hear that they won’t go.

Because when your mind plays tricks on you and tells you, everyone, you care about will leave you, you don’t want to believe it.

But part of you does.

You didn’t choose this so why would anyone want to choose you?

That’s the voice you hear on repeat.

And you don’t want to come across as clingy but you care.

You care too much and think too little.

You love too hard but everything about you is soft.

You try and overcompensate just to give them a reason to stay.

But what you don’t believe is they are choosing to be here because they want to be.

Because you aren’t as bad and intolerable and unlovable as you think you are.

Anxiety is just trying to trick you into believing you are all these things.

But if you look around for just a moment you’ll realize the people who matter haven’t gone anywhere.

5 Things to Remember If You Love A Person With Depression

When Your Anxiety Is Getting The Best Of You, Read This

To The People Who Love Me Through My Anxiety

The Biggest Cause Of Anxiety

3 Ways To Outsmart Your Anxiety-Prone Brain 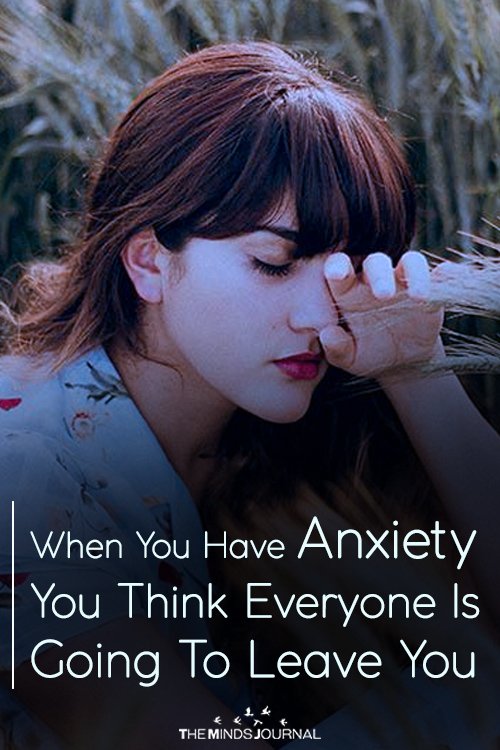 With the ongoing pandemic, are you feeling more stressed out and anxious than usual? Well, then there are certain things you can do for reducing anxiety!
Read more
Anxiety

Tips And Techniques To Stop An Anxiety Attack

Are you someone who suffers from horrible anxiety and has anxiety attacks? Have you ever looked for ways to stop an anxiety attack?
Read more
wpDiscuz
0
0
Would love your thoughts, please comment.x
()
x
| Reply