What The Zodiac Signs Overanalyze About 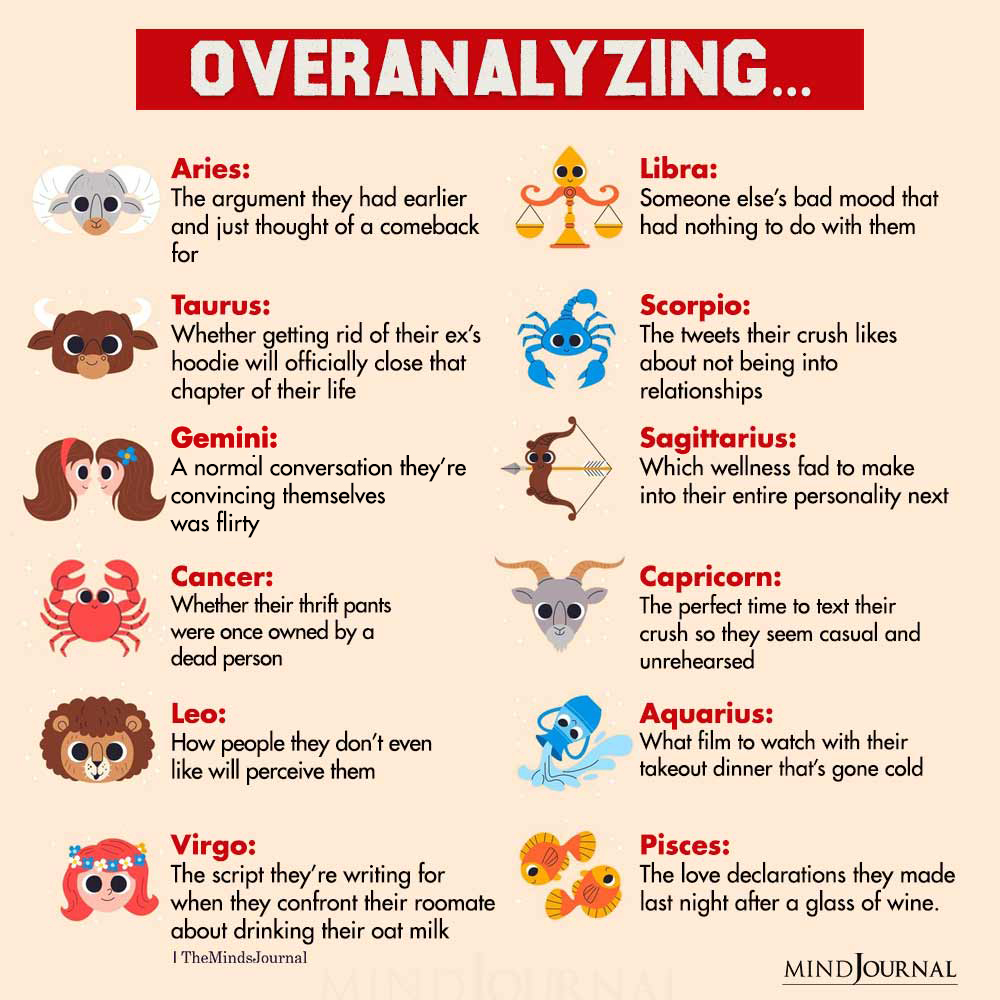 What The Zodiac Signs Overanalyze About

ARIES: The argument they had earlier and just thought of a comeback for

TAURUS: Whether getting rid of their ex’s hoodie will officially close that chapter of their life

CANCER: Whether their thrift pants were once owned by a dead person

LEO: How people they don’t even like will perceive them

VIRGO: The script they’re writing for when they confront their roommate about drinking their oat milk

LIBRA: Someone else’s bad mood that had nothing to do with them

SCORPIO: The tweets their crush likes about not being into relationships

SAGITTARIUS: Which wellness fad to make into their entire personality next

CAPRICORN: The perfect time to text their crush so they seem casual and unrehearsed

AQUARIUS: What film to watch with their takeout dinner that’s gone cold

PISCES: The love declarations they made last night after a glass of wine 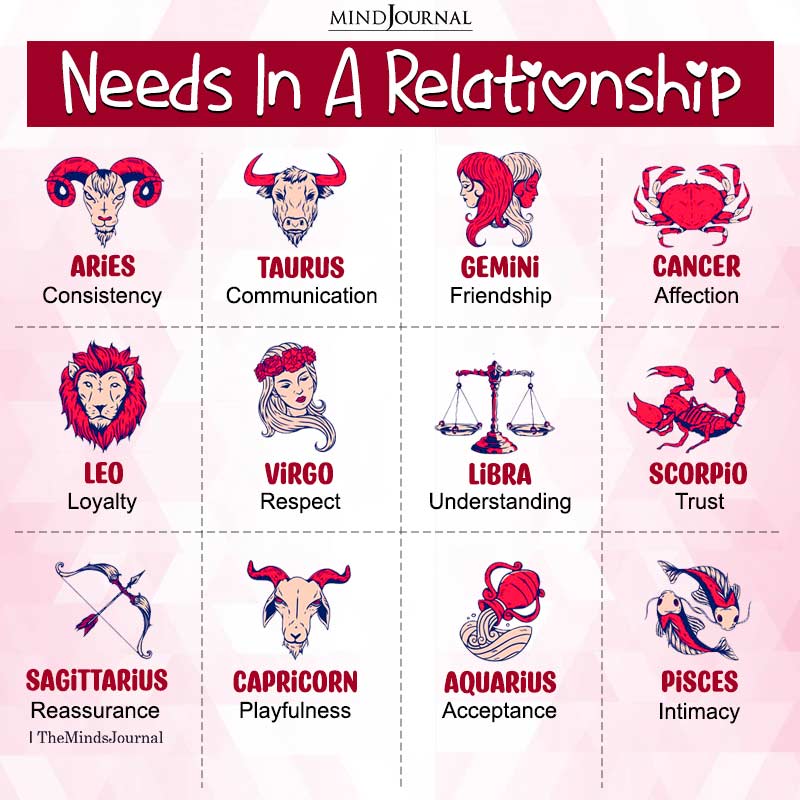 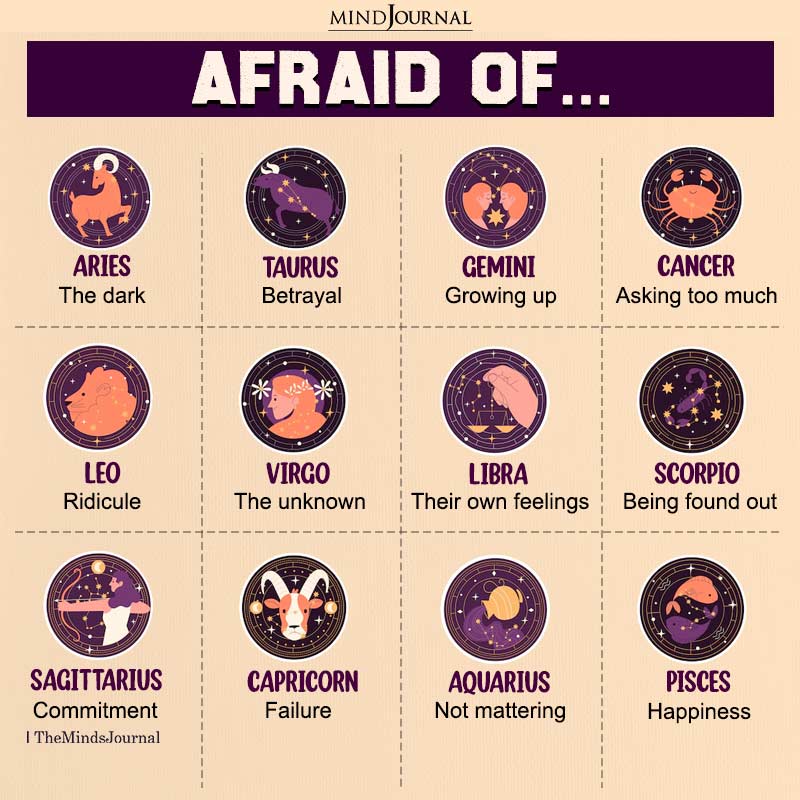 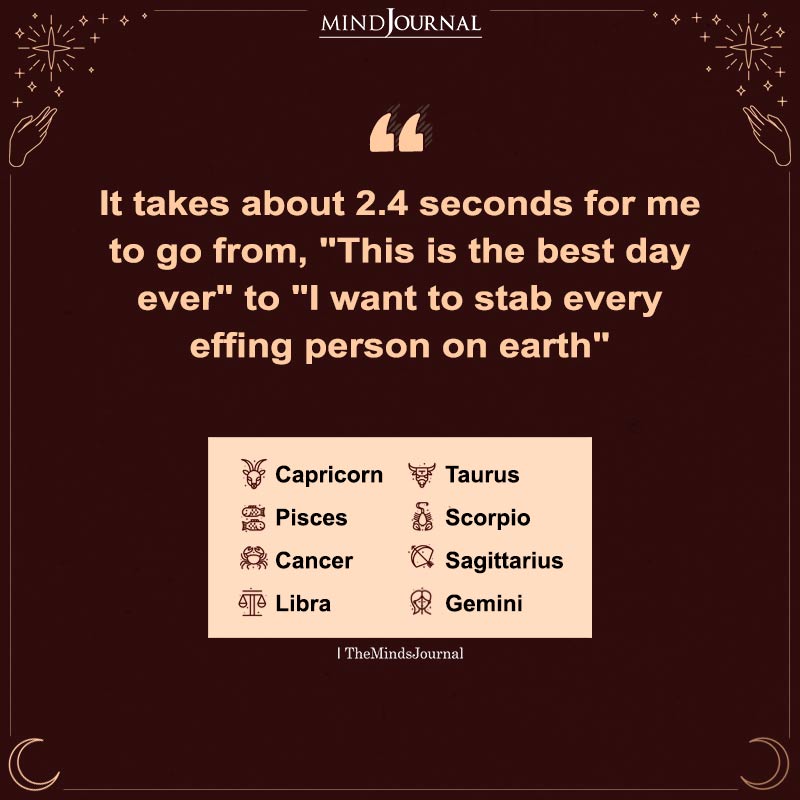 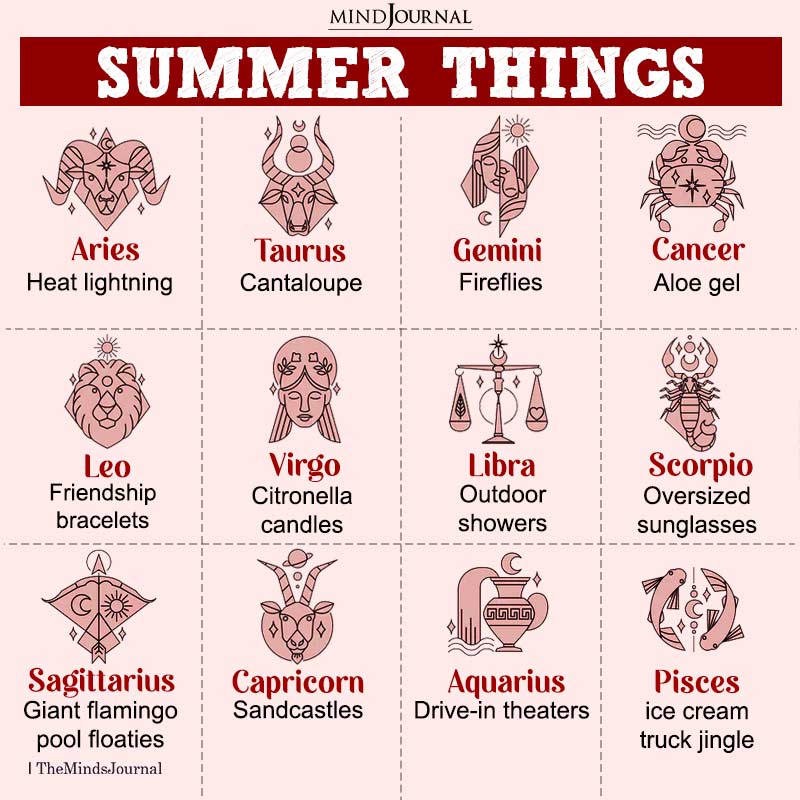 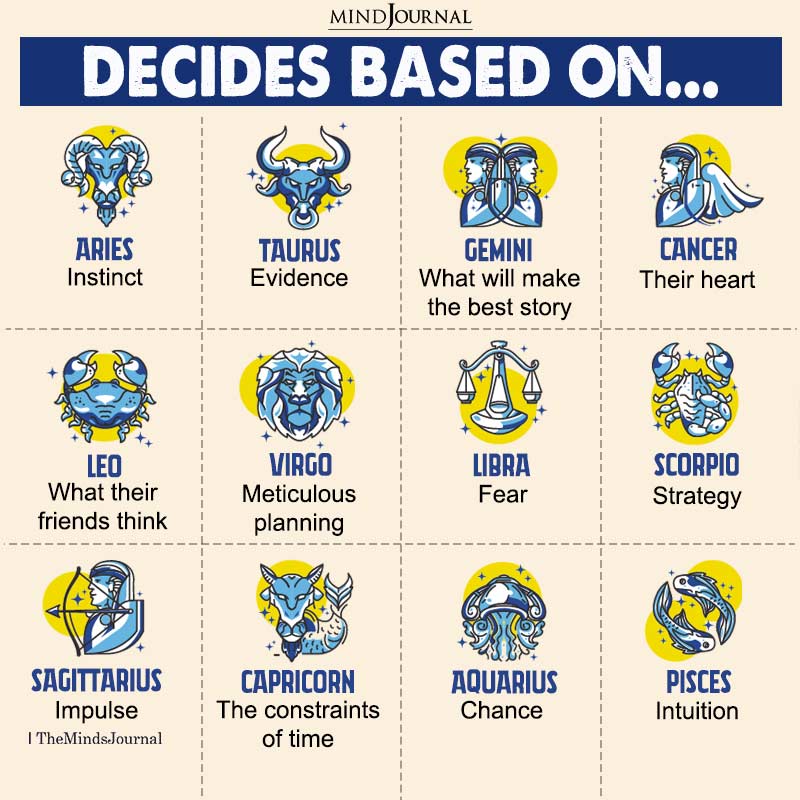 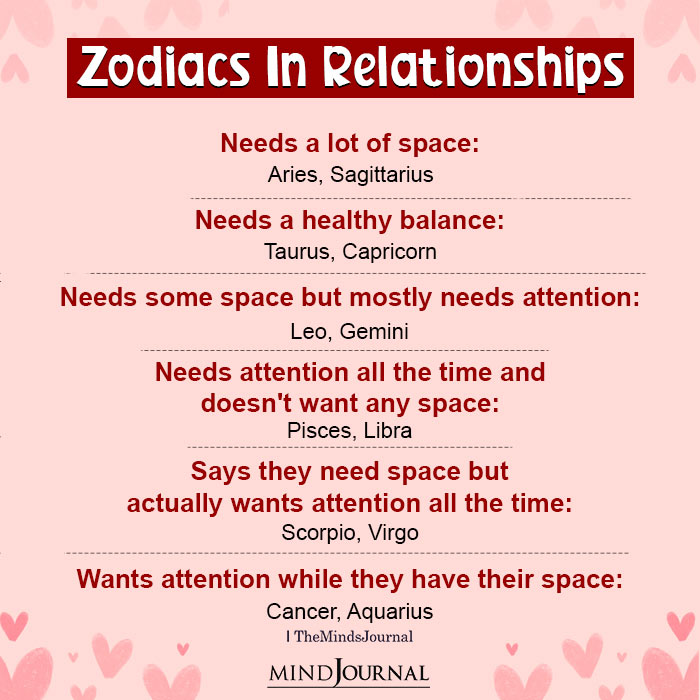