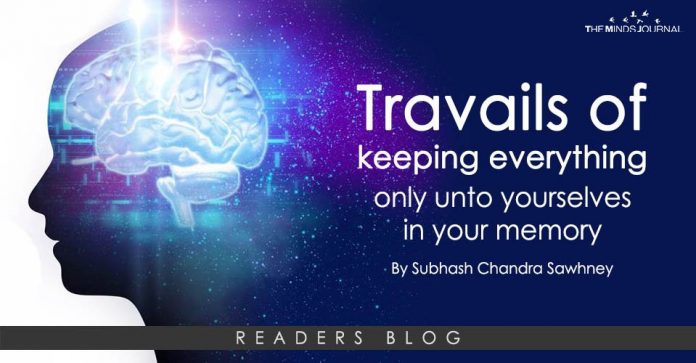 It was just a one-man band run entirely by Cotten himself from his own home in Fall River, Nova Scotia just on his laptop and only he knew the “passwords” to operate their accounts.

In an affidavit, his widow, Jennifer Robertson has mentioned that she has searched their home through in and out and even other properties for business records related to Quadriga but to no avail declaring that the laptop, on which he conducted all the business, is encrypted and she doesn’t have the password or the recovery-key to access any data posted on it.

So the death of Cotten has turned into a nightmare for all the investors more so because even the investigator, who had been hired to assist in recovering any records, has also raised his hands. He has not met with any success to recover any passwords because everything that is recorded on the laptop has been written in an encrypted form though IBC has frozen five accounts containing about Canadian $26m linked to Quadriga’s payment processor in a dispute over the real owners of the funds, an issue that ended up in court.

Alex Salkeld, a close friend of Cotten, has also admitted that he should have had a contingency plan in place.

There are many of them who are suspicious of Quadriga’s story and who doubt the claims that Cotten alone must have had the key to the reserves valued in tens of millions of dollars or even whether Cotten may not have faked his death to subvert their funds.