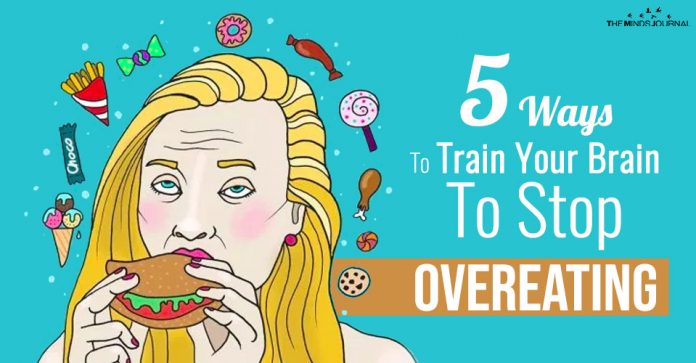 5 Sure-shot Ways To Train Your Brain To stop Overeating

The second reason for our overeating is our inability to realize when we are full, that is, we are no longer hungry. Brain’s team set up a fake restaurant and stocked it with soup bowls that guests were told not to pick up.

The soup bowls were of two types, one was a normal soup bowl and the other was a trick soup bowl which made people believe that the bowl has not been finished.

Brain found out that those who had been given the trick bowls ate around seventy percent more than those who were given a regular soup bowl.

Upon asking, all of them had a similar response somewhere along the lines of them not being full because they had eaten only half the bowl and they could not possibly be full having eaten half a bowl of soup. 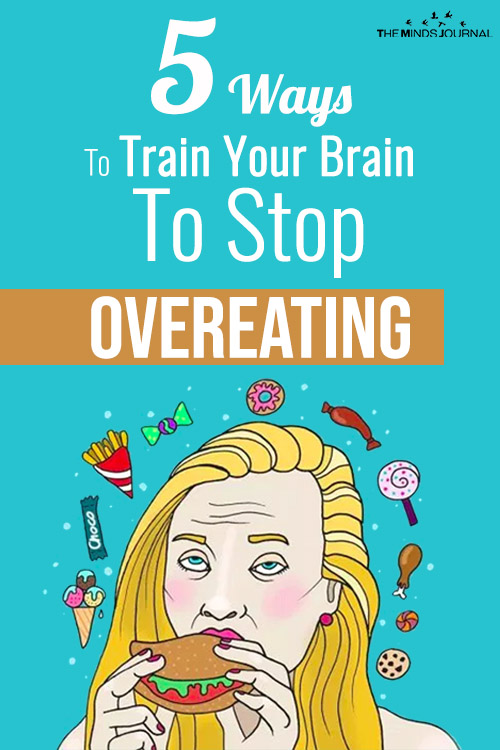 “At a very basic level, people will be happier to be around you if you have quick nunchi,” says Hong.
Read more
Lifestyle

Do you want to talk to your pet? Telepathic communication between you and your pet involves two-way human animal conversation through the transfer of thoughts, feelings,, perceptions and instincts.
Read more
Lifestyle

The healing power of dance can not only enlighten our soul, but improve our overall physical and mental well being. Here's why you need to get grooving.
Read more
wpDiscuz
0
0
Would love your thoughts, please comment.x
()
x
| Reply