To The Man I Thought To Be The Right Choice 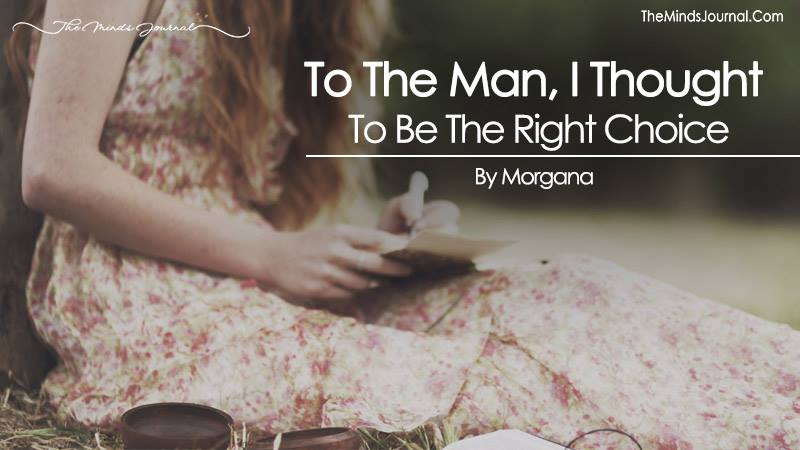 I know, I know I should stop and I swear I’ll stop, but there are lots of things I would like to say to you that, for many reasons, I haven’t said to you yet. I don’t think I’ll have another chance so here it is, hoping you won’t hate me for the umpteenth letter.

No, don’t worry, I’m not going to shove the truth down your throat, this an easier and calmer truth.

I’m starting from that one beer you’ve offered. I’d really like to say yes to go out with you and drink that beer, you almost convinced me to go. But I couldn’t let you win because I know how it would have gone for me: I would have felt in heaven with you at the same table as me, chatting in front of that beer and then? Pain. Again. So, no. Thank you. I didn’t want to fall apart again. Saying yes would have been masochistic.

You love speaking by metaphors, that’s one of the things I’ve always liked about you (yeah, I know there are only a few things I don’t like) and I’ve always understood the meaning. Dunno what makes you specify those were metaphors, ‘cause every time you point it out I had already replied with the same metaphor in a more complex way.

Moreover, thank you for pushing me saying I have control on myself. I want to really thank you because, yeah, I know I have control but I lost the strength to do it. I lost it but now it’s back again and it pisses me off giving you this value, too!

We all have the control on everything and, as you told me, you had the control on that Friday night but there wasn’t the strength to keep it there. I think that’s because we right off chose not to put limits or control on us: we didn’t need them.

Whatever you’ve done to me, from making me smile to making me cry, I’ve let you do it.

Stop thinking the world would be better without you, stop thinking you don’t deserve a future, hope or other bullshit like “I’m a damage”, you know you’re wrong, you live in this world. At this moment, I know you’re not living but surviving resigned, taking whatever you can get but, if this world looks like this, it is also thanks to you, to your life, your websites and, sooner or later, thanks to your music.

I saw you, I saw the real you and I know you’re not this kind of person, you’re more than this like I’m more than barf and tears. You know you’re not like the others, but you say it as you want to humble yourself instead of keeping it as your key-strength.

The truth is you’re like one of the best person I’ve ever met, in spite of everything. As I told you, if you were like the others, I wouldn’t have been here for so long, writing to you again, after all this time and, fuck off, I shouldn’t have let you make me cry or laugh.

I don’t think you consider me like the others and maybe that’s why you never grow tired of repeating “you’re incredible”, always making me smile.

I should tell you to go and fuck yourself, I should hate you, block you out, erase you. That’s what people want me to do, but I won’t because I’m incredible.

I won’t hate you.
I won’t fuck you off.
I won’t forget this year with you, it was so damn beautiful ‘cause you’re incredible, too.

So, I’ll always keep you with me, with John Mayer reminding me of you with his perfect songs and chords.
I won’t block you on socials because, even if it looks like a cinch, seeing your likes or comments through my notifications makes me feel better, esteemed.

I’ve never given a shit about what people say, except if it was you, in real life as much as on socials.

I won’t block you on WhatsApp and I won’t delete your chat because, maybe, one day, you’d like to have a beer, a muffin or easily bringing me back in your own life or, maybe, you’d like to be yourself again without a struggle.

So, come back, your seat is vacant.

I won’t set fire to the letters I wrote to you.
I won’t delete all of the pictures I took while you were not noticing me and, above all, I won’t throw away that Jupiter always hanging down my neck.

Furthermore, I don’t want to stop looking after you ‘cause I’m only feeling more and more fucked up.
You weren’t toxic, you became toxic when you chose it.

Giving up on you is quite like a titanic feat, giving up on you is really heartbreaking, like killing part of myself, but this is not the matter, the matter is that you know how I feel and I know that, whenever you’ll receive my messages, you’ll think again about how much you hurt me, you’ll feel guilty and maybe you’ll regret it and maybe, sooner or later, you won’t give a shit about that like you’re doing it with everything, right now.

Dunno, but I know that I’ve always wanted to see you happy and that’s what I want now, too. I can’t live being one of the reasons for your pain, I can’t see you hurt, so I’ll leave the stage trying to keep some of your pain with me.

What about your girlfriend? There’s a part of me, the part made up of pride and ego, that force me to say I hope she’ll find out everything, from the start, and treat you as bad as you deserve. You know how good and bad ego and pride work together, but I have the control, isn’t it?

So, no, I won’t wish you those bad things, everybody make mistakes, nobody is a saint and I’m incredible, so I do wish you she won’t find it out and if she finds it out, I hope she’ll forgive you, despite everything, because you don’t deserve more pain (instead of what you think) and she won’t find other you.

Nonetheless, I hope everything will be good and fine because I want you happy and, I swear, that’s the only thing that matters.

There’s one last thing, the most important part of what I’ve been writing.

I saw you, I saw the real you, I saw what you can give to other people and what you want to give them, I know you’re “a good man with a good heart” who wants others to feel good. As I told you, you made me happy like no others have done but there’s this thing I want you to give greater importance to, give it more importance than you gave to my tears (I know my sadness became your obsession, I know you didn’t think I was good with you).

You made me feel good and right, you helped me killing monsters I’ve carried inside of myself.

How did I do that? Trusting you, making you my strength. I made you my strength in facing everything, even my arms’ problem.  You’ve seen them and looked at that scratches lots of time, you know how bad I’ve been feeling about it. Now, they’re getting better, didn’t solve the problem, but I’m facing it, got scars, but less than before. I can realize whenever my nails try to catch and scratch my skin and I can force myself to stop. I owe it to you as it is thanks to you the way I deal with my mom’s problem and everything else.

You gave me the strength to do everything, from not crying now, to letting you go hoping you’ll be better.

Grab the good you made to me as a lifesaver, if you’ll ever need it.

And I’m saying it to you ‘cause I’m incredible and I want you to know that you don’t only make mistakes, for what it’s worth now.

But “all we ever do is say goodbye”. 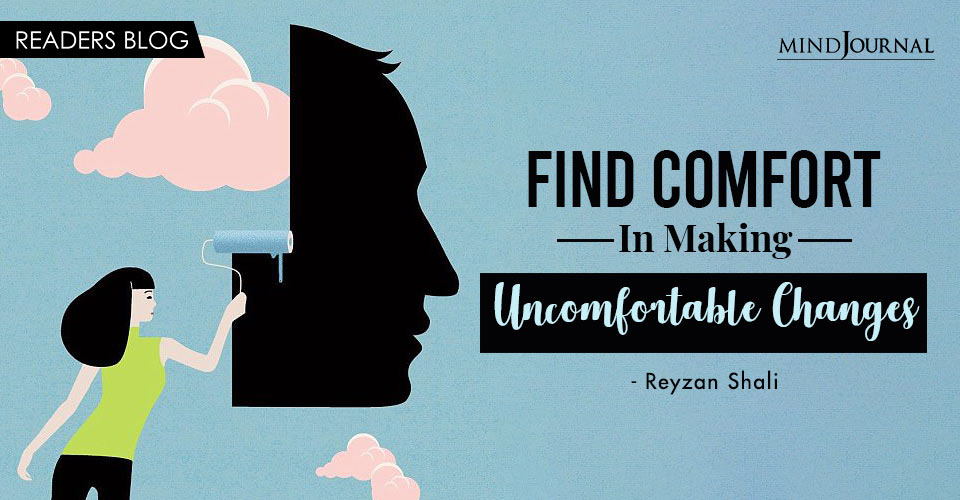 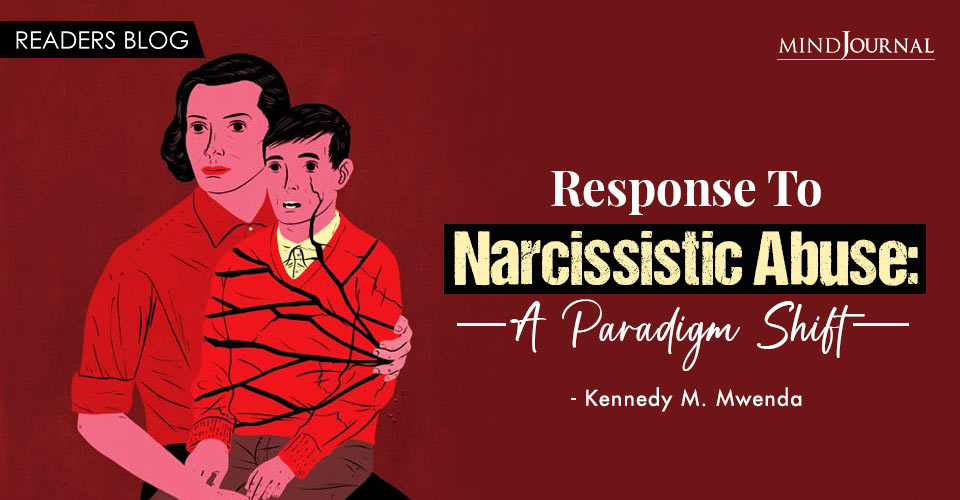