I was dating someone who intentionally put me down so he could feel powerful. It was like a game to him – the worse he could make me feel, the better it made him feel.

Are you in a relationship with a man who is extremely self-obsessed? Read 6 Signs He Is Incapable Of Love

I was dating someone who was jealous of me.

Because of him, I stopped greeting everyone with a smile because he was jealous of the fact that so many people knew me and liked me. He made me feel guilty for being friendly. He said that ‘I was a whore’ for knowing so many people from the opposite gender. I convinced myself that I must really be a whore if he says I am one.

Have you ever experienced jealousy from your partner? Read 12 Signs That Will Help You Spot A Person Who Is Secretly Jealous Of You

I dated someone who had to put others down to build himself up.

He is the guy who jumped into a new relationship 4 days after we had broken up. I truly feel sorry for the girl he is with (and the girls after her) because he will continue making all the other girls feel the way he made me feel. He will never be happy with himself and the only way he knows how to fill the void within him, is by putting others down.

I dated someone who made me stronger.

Because it was in leaving him I learned to love myself again.

If you want to know more about how it feels to be lost to a toxic man, then you check out this video below: 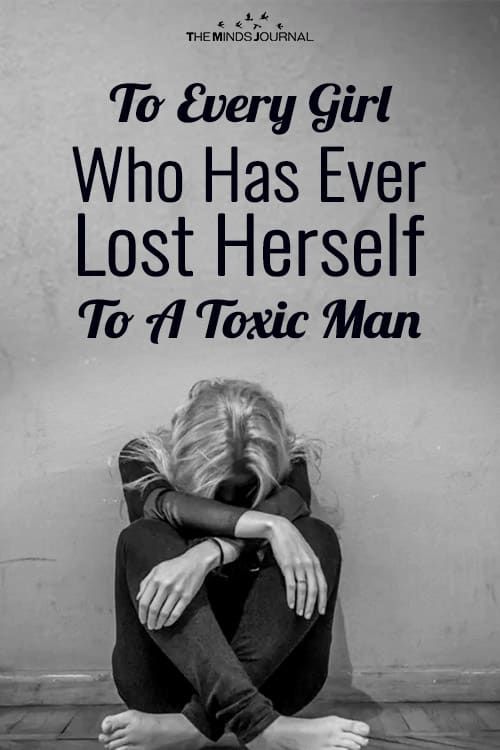 Have you ever noticed a few distinctive signs in your relationship, and realized that you are dating a narcissist?
Read more
Family

Why Your Narcissistic Mother Hates Your Body

As the daughter of a narcissistic mother, you face countless assaults to your identity, integrity, and individuality. One of the most pernicious forms of assault plays out on the battlefield of your body.
Read more
Abuse