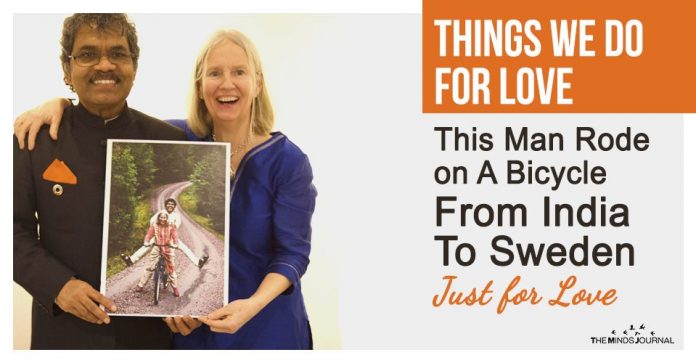 Things We Do For Love: This man rode a bike from India to Sweden just for love!

If you are thinking about how long it must have taken him, it took him exactly four whole months and three weeks before he made it to his destination.

The journey, quite understandably, was anything but easy. He had to go without proper food for weeks and even had to get his ride fixed numerous times but not for one moment did he want to give up and call it quits. He persevered because he knew that seeing the love of his life after all this trouble would be worth it.

When he made it to Gothenburg, he had to deal with government officials, who were also pretty taken aback at a man riding his bicycle straight into their country. This would have been a bit of a scrape but his story even moved the officials. They let him go and he was then united with his wife. Today, they have been married for forty years and it could not have been a happier marriage. They have two children together and Dr. Kumar is very successful today, as the Ambassador of India and an artist. 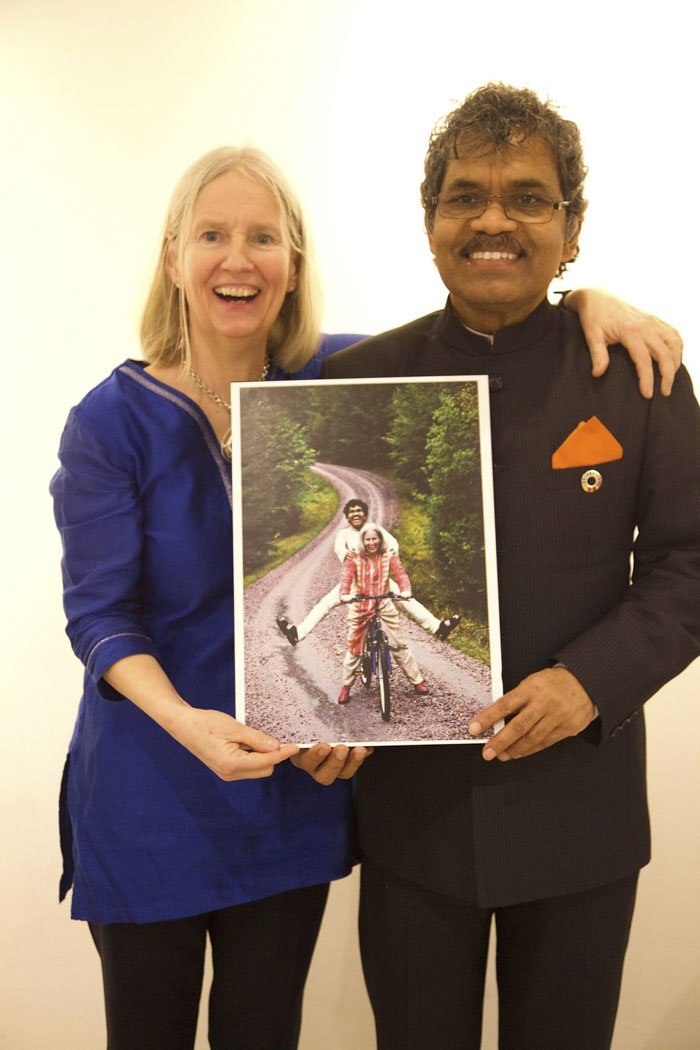 They are still as much in love as they had been back in 1975. Love makes the world go round, doesn’t it?

If you are reading this article today and have a special someone, I am sure that you are inspired to go tell them how much you love them through a big gesture- let nothing stop you.

Do you think your drunk self is different from your real self?
Read more
Dating

Beginning to like someone is one of the best feelings anyone can experience. But, sometimes you hesitate to tell someone when you like them.
Read more
wpDiscuz
0
0
Would love your thoughts, please comment.x
()
x
| Reply