There are times when people are right when they wonder if I’m okay. I’m bothered about something.

Maybe I didn’t make it through an interview, maybe I had an argument with someone I care about, or maybe it just feels like every little thing is going haywire around me.

At the same time, I don’t wish to address my issues in that moment. I have to be able to analyze the problem first. Maybe then I’ll be ready to have a discussion.

I’m usually a decent listener but some people just end up being too much for me to handle. It’s also really irritating then they keep saying the same things over and over again.

Not to mention the people who just keep whining about problems that could be easily solved if they took action instead of wasting time complaining.

When this happens, I try my best to send subtle signals indicating that I want the conversation to end but sometimes, people just don’t get it. I might just end up stopping you mid-way.

As cliche as it may sound, it’s not you, it’s me. I may have been putting in long hours at work without getting enough sleep.

I’m brain-dead, physically drained and all I want to do is crash into my bed. It’s already hard enough for me to deal with people but today I’m just not up to it.

Yes, I like to daydream. I have plenty of imagination and I sometimes trap myself in it without intending to.

But what can I do if my fantasy world is often better than the sad one we love in? I’ll always do my best to apologize for drifting off.

I’ve just been around too many people. I’ve had guests all week, multiple meetings at work, dinners with friends that I can’t escape, and I just haven’t had time to myself.

I need to be in isolation for some time so that I can rejuvenate. I need to collect all my thoughts and rest my mind and body. I’ll be back to normal in no time at all. 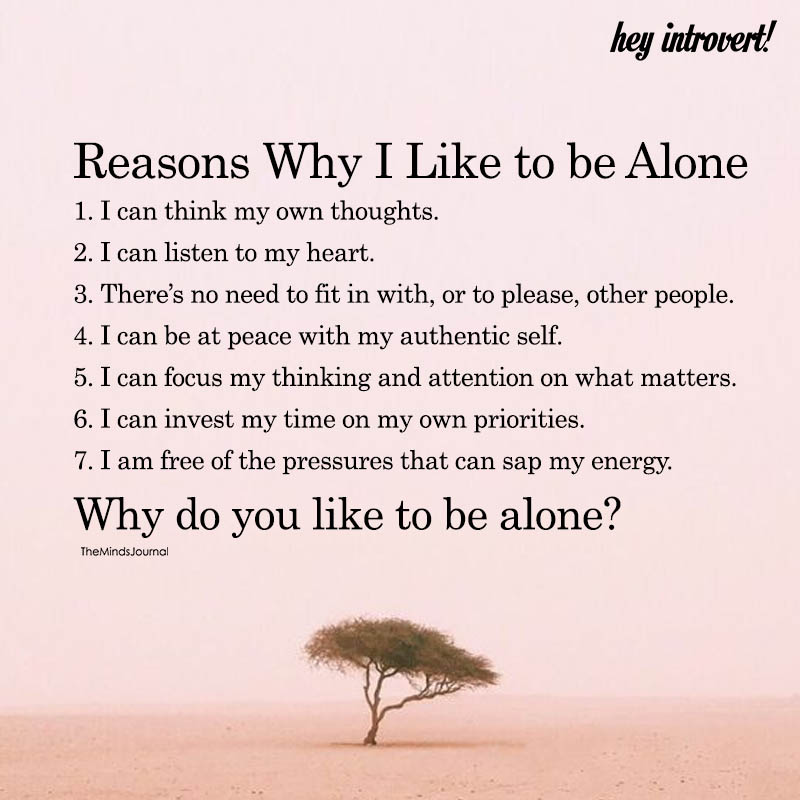