The Power of your Mind 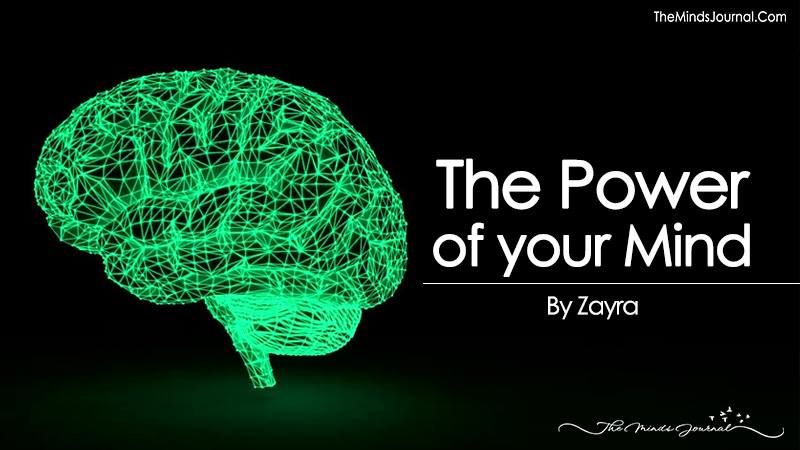 Many of us thought that when a person is alone and quiet it is equivalent into loneliness and sadness, perhaps, because it’s what people had been sending into their brains.

Undeniably, there are some days that people would just stare blankly into space and drown themselves into reverie. Distraught of why they are so lonely, the truth is that your emotions and feelings can hover all over your body, consequently, results in physical pain. It can ruin your day but here’s the catch, the only difference between the two is that you can control your mind in giving meaning to your emotions.

In social media because of our freedom to voice out for ourselves, we tend to post something that is irrelevant to the society. Some dramatic situations that would draw attention just to let people know what is?

For instance is posting some kind of empathetic words for themselves “I’m alone”, well, I’m not saying it’s bad, after all, our country has the freedom to express. It’s the fact that you can do something to let yourself more productive instead of focusing and asking yourself “What did I do to end up alone on this journey?” You can control your mind by doing something that is worth fulfilling.

Also, I already encountered people whose greatest weakness was being alone. They say that when they’re alone, they are nothing.

People always say that once they are in some kind of congregation together with their colleagues or gathering with some other friends they thought that they’re invisible. People have different personalities but one thing that gives them no difference with one another is that they thought they’re just an air when they could be the wind.

They thought they’re alone when they’re really not. People are not alone it’s just that they are full into thinking that they’re alone. Well, the best example of this is the talked of Mel Robbins, she emphasizes that fear and excitement does the same thing with our body and emotions.

It may sound ridiculous and impossible but you’ll never know if you won’t try. Bring your weaknesses and trade it with all the discovered strengths. Indeed, you can’t control your body and emotions but you can always take over the wheel of your mind. It’s all in the power of how your brain works.