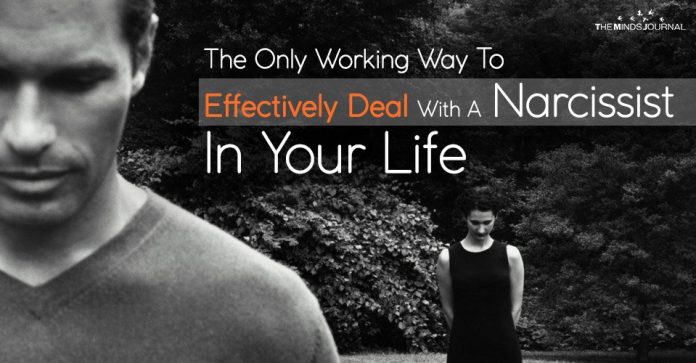 It is useless to hold up a mirror to a narcissist because instead of analyzing his own character, he will spend all his hours admiring his chiseled face.

Cut Them Out For Good

Have you heard of that age-old saying: ‘Out of sight, out of mind’? Well, it works. Why invest in somebody when their character stinks of destructive agencies. Why willingly walk into the lion’s den? What possible excuse can you give to your future self when it is wounded and tortured by the self-obsession of a friend who cannot see beyond themselves?

It must be terribly difficult to bid farewell to somebody you have associated with so closely. But one must learn to protect their own self before they begin philanthropy. Charity truly does begin at home. In more cases than one, your departure will cease to affect them after a short period of time. They only needed a toy to play with, and you will soon be replaced by another unassuming soul.

If you cannot bid goodbye to them outright, just refuse to listen to their stories for a week. They will abandon you before you can spell out their name.

Don’t Beat Yourself Up For Saving Your Soul

I know we were always taught to stick up for our friends, and stand by them in their tough times. “For better, or for worse”, right? No. There is a limit to all maxims. You are not expected to push somebody out of the fire, while you burn in it yourself; especially when the person has neither gratitude nor reciprocation for your care and effort.

It sounds selfish, but be it so. You are your first priority. Remember that.

Nobody is going to come rushing to save you if you do not endeavor to save yourself. The world might be a huge place, but it is selfish through and through. Don’t let anybody tell you off for not being on the moral high road. Your one sole responsibility is to ensure your own safety first. “Each man for himself”. Narcissists are like the Death-eaters in Harry Potter. They appear out of nowhere, suck the life out of you, and leave your limp body behind. Nobody should have to die in the name of love or friendship. There are much greater things for your beautiful mind to invest in.

10 Things A Narcissist Believes All Empaths Owe Them

9 Types of Toxic People That Will Drain Your Energy: You Must Avoid Them At All Costs

How To Stop Feeling Sorry For Toxic People

10 Toxic People You Should Avoid At All Costs 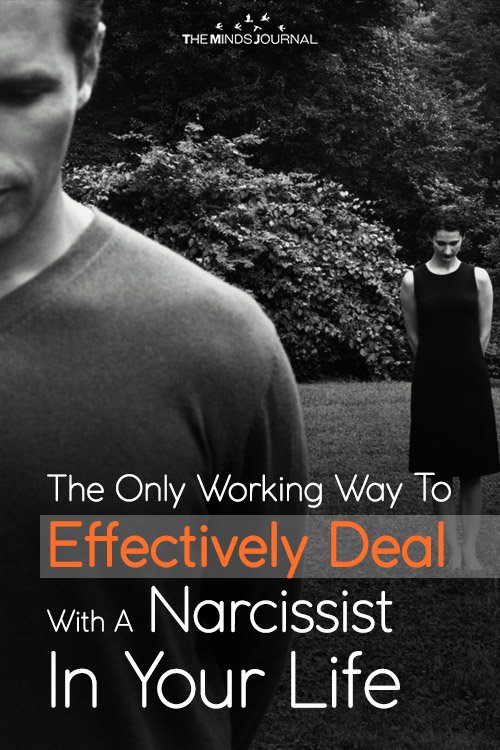