The Most Inspirational Places and Events 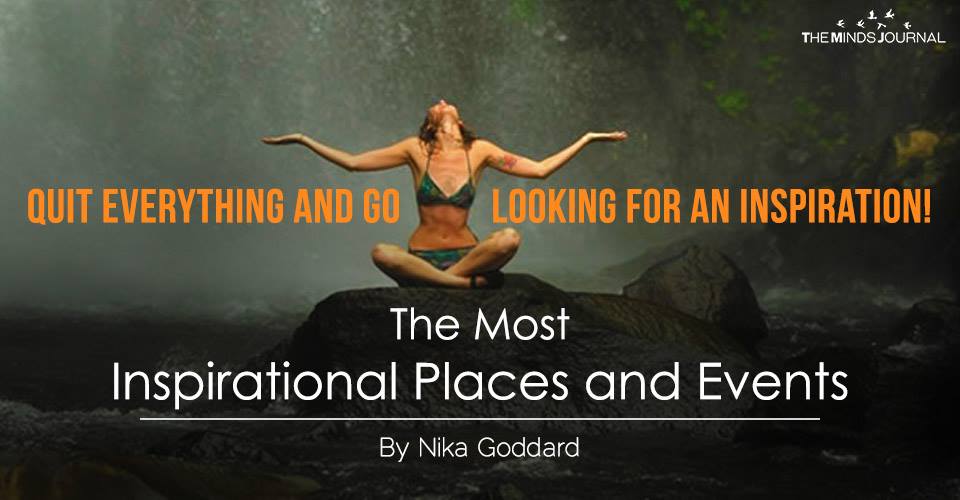 A change is as good as a rest, as the saying goes, meaning that switching up your surroundings and seeing what’s over the hill can be as rejuvenating and recharging as anything you can find hanging around the same-old same-old. Europe in particular is a hotbed of inspirational destinations that one can attend to get a new take on life and get some inspiration to help you get creative moving forward. Here are some places where you can feel the electricity in the air, and find some life experiences around every corner to energise your whole existence.

Beloved by a who’s who of incredibly influential artists, Barcelona is a city teeming with vibrant culture wherever you turn. Even in the most commonplace architecture an aesthetic sensibility is at play, somehow making what on paper would be a ramshackle mash of styles into something elegant and intriguing. The city has been beloved of many of the most prestigious modern artists of the 20th Century, including Salvador Dali, Pablo Picasso and Joan Miro, all of whom have dedicated museums showcasing some of their most illustrious works. Standing tall over the city, in many cases quite literally, are the architectural works of Antoni Gaudi, who’s gothic House of Bones and stunning (if unfinished) Sagrada Familia cathedral stand as some of the city’s most distinctive landmarks. The nightlife is no less infectious, with a buzzing bar scene and enough late night galleries and street parties to satisfy even the most insatiable of hedonists.

The godfather of all music festivals, Glastonbury has transformed itself over the years from a small annual gathering of like-minded hippies to become one of the foremost events on the live music calendar. It still hasn’t lost it’s original spirit of independence however, with the Worthy Farm site still controlled by Michael Eavis and his family, who get to have final say on all the bookings. Originally conceived as a festival for folk and rock music, the event now sees additional performances from the biggest stars in every genre, including metal, hip hop and dance music. If the biggest names in pop music don’t tickle your fancy, you can simply get lost in the grounds and wonder from tent to tent, seeing what’s around, and with talks, film screenings, art, theatre and spoken word, it’s possible to enjoy the whole festival without seeing a single band.

With origins dating back to the Seventeenth Century, the Fete des Lumieres, or Festival of Light, sees the French city transformed by night time light installations created by dozens of artists, creating a truly enchanting atmosphere wherever you go. The celebrations last for four days, reaching a crescendo on December 8th, when every family in town leaves a candle on their window sills in an ancient local tradition. The illuminations are truly something to behold and seem to get grander and more intricate with every passing year. It’s a stunning occasion that truly brings out the best in the city, and anyone visiting is bound to find something to fall in love with.

England has a reputation for grey, dreary weather, but come rain or shine, the residents of the capital and an extraordinary amount of visitors come out to the streets of West London in force to send off summer with a bang in the last bank holiday weekend of August. Originally a cultural celebration for the city’s Caribbean residents who migrated after the end of World War Two, it’s grown to become the biggest party in Europe, and the world’s second largest street festival behind the Rio de Janeiro carnival for having fun. The focus is firmly on having a good time to a diverse range of island music, with dozens of systems and after parties pumping out reggae, dancehall, bashment, grime, hip hop, drum & bass, ska and dub around the clock. Sunday’s celebrations is for children and families, with things getting hot and heavy for the grownups on Monday, with a winding parade full of colourful floats and eye-popping dancers. A truly unmissable occasion for anyone who likes having a good time.

A mere hour’s drive from the capital city of Reykjavik, it’s easy to see why this stunning attraction is the most visited tourist destination in the country. A huge area of pooled seawater is heated by an adjacent lava flow, making for a warm dip anytime of year. You’re surrounded by Iceland’s stunning landscape, where you’re never more than a short drive from visiting majestic ice walls and vast ravines carved out by the movement of glaciers tens of thousands of years ago. 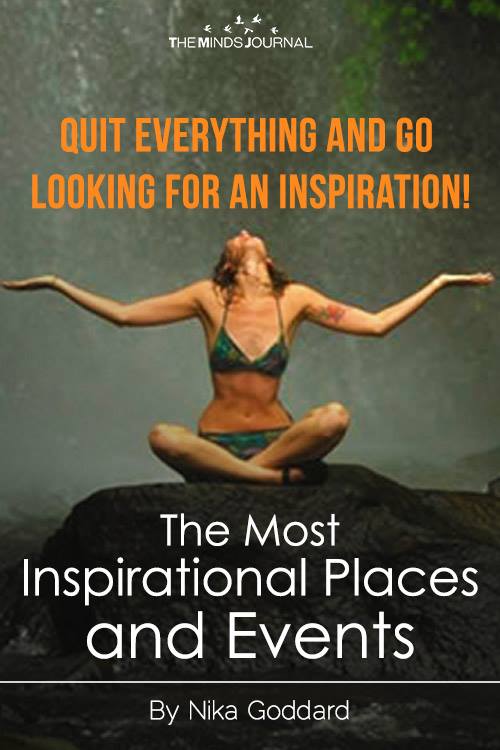 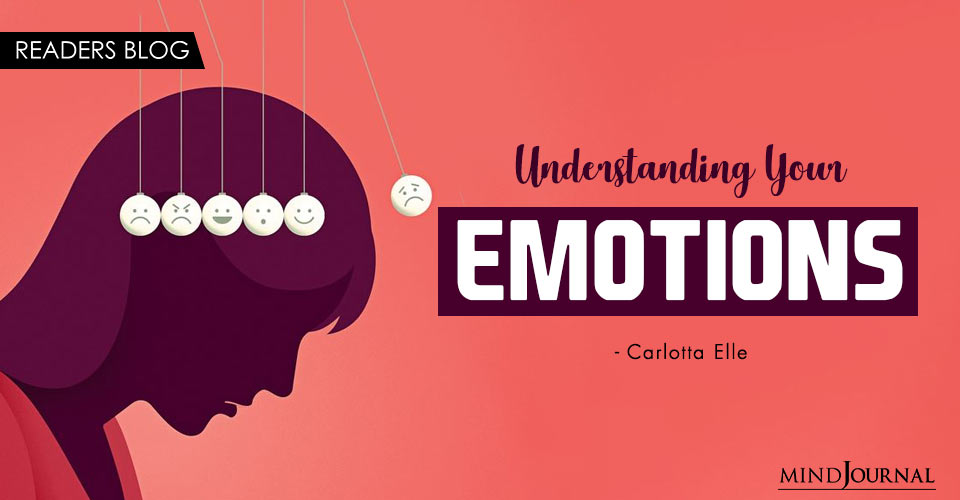 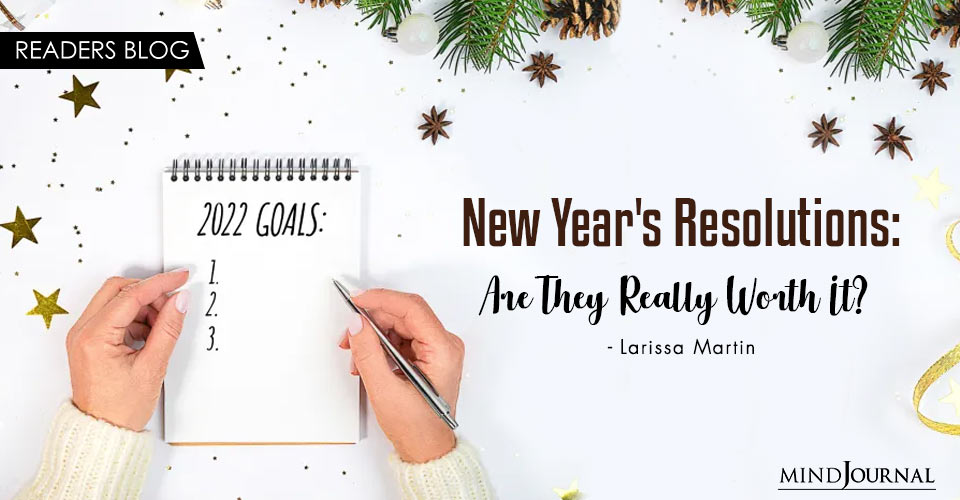 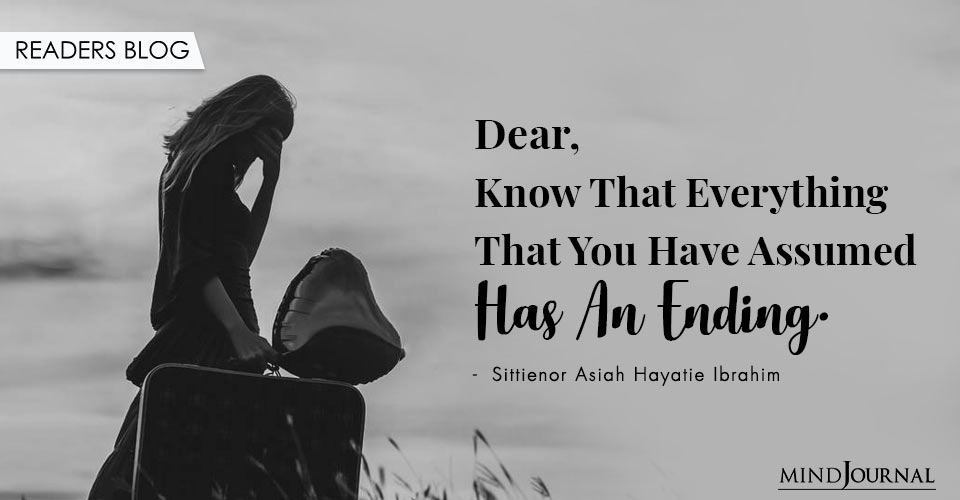