The Transformational Effects of Bereavement: How Grief Can Lead To Spiritual Growth 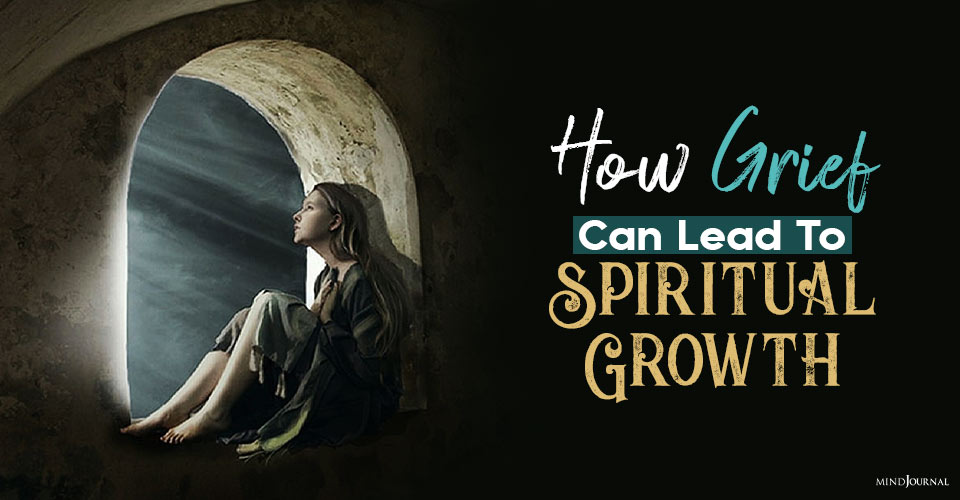 Krisztina and I performed a thematic analysis of our interviews (a standard psychological research method), to find out the main aspects of the participants’ transformational experiences. There were a number of changes reported by almost everyone, such as a less materialistic attitude, a more positive attitude to death (including a sense that death is not the end), a new sense of well-being, and a new appreciation of (and sense of connection to) nature.

The participants told us that they had undergone personality changes too, becoming more open, intuitive, authentic, more self-loving, and compassionate. They also told us that they had new values and goals in life, such as a stronger desire to help others, contribute to the world, and spend more time with loved ones.

Related: The Stages Of Grief: Ways To Cope With Loss and Minimize The Pain

The participants all scored highly on the scales as well. For most, it had been a long time since their transformational experiences (which in most cases had happened at the time as, or shortly after, the bereavements). The average length of time was 13 years, ranging from 3 to 50 years. For 8 people, it had been over 10 years.

This shows how stable and enduring the transformation was. It was almost as if they had undergone a kind of rebirth, or a permanent shift of identity. As one of the participants told me, “It feels quietly stable… like a rewiring has taken place.” Or in the words of another, “I can’t go back…you can’t unring the bell, or you can’t unpop a balloon.” Here two of my participants summarise the overall changes they have undergone since their bereavement:

“I love spending time in nature… To me, that’s a form of meditation. Ever since it happened, I have found the world beautiful, and found people fascinating… It’s given me an appreciation of music and flowers and colors and the arts, and a fabulous profession [as a nurse] that I loved and felt a privilege to be part of.”

It’s impossible for us to know what kind of transformation Kisa Gotami underwent, but it was most likely of a similar nature to those I have described here. And in view of the powerful transformational effects of bereavement, it is perhaps not surprising that, according to the Buddhist story, we are told that she was the first female follower of the Buddha to attain enlightenment.

When coping with loss and grief, you need to accept that it’s a gradual process and you cannot overcome it immediately. But there are ways like acceptance or support that can help you deal with pain or loss and eventually move on in life.