Relationships are getting trickier these days with the changing world around and often, these tend to lose the initial charm of love and attraction between the partners. It is not very simple to maintain consistency and connection in a relationship as it is a conglomeration of mixed bag of feelings comprising of both positive and negative emotions.

The magnitude of positivity or negativity may vary from time to time in a relationship as the angers, joy, love, fear and other emotions play their part in a relationship in their own way. However, it is crucial to carry all these kinds of emotions together in such a manner that the positivity always remains in an upper hand while negativity is pushed aside and this can only be possible with joint effort of the partners.

In order to keep going with the original vibe of a relationship, it is important to lookout for the following five things that may enable couples to enliven their long term relationship

Nowadays, there are numerous distractions diverting the concentration and diluting attention towards each other in a relationship. These mainly include social media platforms like Facebook, Whatsapp, Twitter, etc. along with electronic gadgets like mobile phones and TV that are often the main reasons behind divorce or separations today. Nevertheless, it is totally dependent upon the partners to switch off from social media and focus upon the person sitting beside or sitting in front, waiting to be connected with the beloved one. Communication is the key to a happy relationship and it must not get affected due to any detrimental diversions.

2. Responding Rather Than Reacting:

There is a thin hairline difference between responding and reacting to a certain situation or conversation. Obviously, reacting is spoken in more negative sense than responding, which is much more compassionate and caring for a partner talking from the other side. Owing to the varying nature of human beings, no two individuals are alike and the same theory holds true for the couples as well. The short-tempered partner may often tend to lose self-control and react vehemently towards the other person and this can then lead to growing drifts between the two if not checked. Therefore, as the understanding partner is doing his or her part, at the same time, one may learn to moderate reacting nature and replace the same with responding that is much more helpful to maintain mutual harmony in a relationship.

Touch has proved to be a great healer because this sensation secretes happy hormones for the human brains and regular touches between the couples are required to keep the essence of a relationship going. This not necessarily means having sex because even mild touches like holding hands and subtle moments can often create magic in a relationship.

It is very essential to be sensitive towards one another in a relationship and the males cannot break free from this by saying that men do not express emotions as they have feelings pent up inside. This is a stereotype statement that is ongoing since long, which often gives a reason to escape from expressing feelings for the men. On the other hand, females are generally held as more sensitive and expressive as well. Exceptions of course are there but in general, it is always better to keep expressing feelings for each other and show ample amount of love and care towards each other as well.

It is always wise to look towards a beautiful future in which, the picture frame will be having both the partners holding each others’ hands and still going strong in the old age as well. Small strife can often tend to break apart the bonds of a relationship but if the two of the partners really feel for each other and want to stay together throughout their lives, then the future portrayal of picture of both of them together can indeed bring back the original flavor of the relationship and once again, charge up each other to start the journey afresh and anew. This is perhaps the underlying motto of every real relationship.

Marriages are truly made in heaven and so are relationships. However, destiny will only bring the two of partners together whereas the continuation of a relationship as well as marriage is solely based on the collective participation of the two partners. 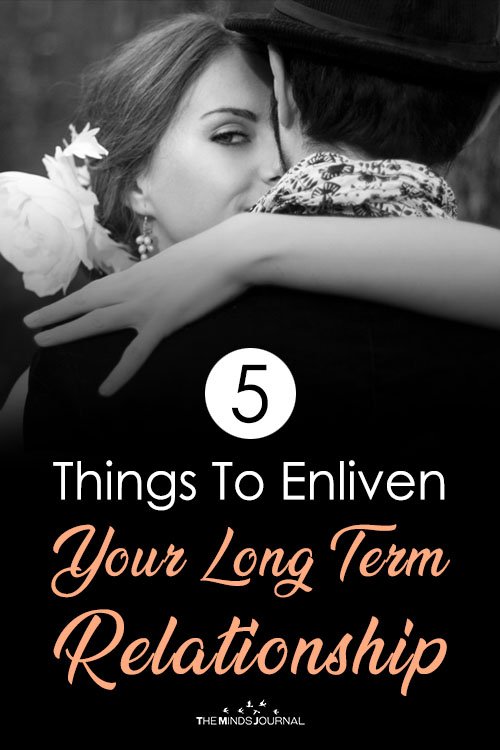 Falcon kestrel
I am a professional content writer and marketer with over 3 years of experience. When I am not writing about relationships, personality and lifestyle, you can find me swimming in a pool somewhere.