Scorpios are one of the easier signs to tell if they’re into you. If he’s into you he’s likely to be caught looking at you a lot and making eye contact (bordering on intense) anytime you’re talking (he’ll probably even give you a smile that you’ll notice he only gives to you). He may even playfully tease you and find excuses to touch you (little tickles, hugs, pokes, etc.).

If he’s NOT into you, he’ll probably be a bit brutal about it. Like, he’ll talk about other “hot girls” in front of you to try to make it clear he’s not into you, stuff like that.

Related: 10 Reasons to Love a SCORPIO

Sagittarius’ appreciate their freedom and dislike clingy people. So, understandably it is going to be complicated to decide when he’s flirting or not. However, subtle little signs like being willing to hang out with you instead of going on vacations is a clear sign considering how much the Sagittarius tends to love to travel. Likely, however, the Sag fella you’re into will eventually just come out and say how he feels about you.

If he does NOT like you (in that way), he won’t make any special time with you. They’re pretty clear when they don’t like someone.

Related: The Good and Bad of Loving A Sagittarius: 7 Brutal Truths

The Capricorn’s tendency towards being family-oriented tends to mean that he won’t waste a lot of time NOT telling you if he’s feeling it. A good indicator of whether or not he likes you is that he won’t be condescending towards people (especially you), which goes against how he tends to act (but he won’t want to show you that side of himself just yet if he’s into you).

Related: The Good and Bad of Loving A Capricorn (7 Brutal Truths)

Aquarius’ tend to run from emotional expression, which means that he is going to be hesitant with his feeling for you. However, you will notice little things if he’s trying to flirt. For example, he’s likely to try to get you alone and try to engage you in intellectual and meaningful conversations (this could be his way of deciding whether he can see himself with you long-term). He’ll spend most of the time listening to you.

If he’s NOT into you, he is likely to only see you in group social situations where he’ll try not to end up alone with you. Because THAT could be an awkward *wink, wink*.

Related: The Good and Bad of Loving An Aquarius (7 Brutal Truths)

Pisces can be tricky when it comes to telling whether they’re flirting with you or not, given the fact that they’re so friendly that a lot of times them just talking can sound like flirting.

But Pisces is also very intuitive, so he’s likely to be able to tell how you’re feeling about him and act accordingly. Try flirting a little yourself and see how it goes.

Every zodiac sign is different and has different qualities. As long as you observe men well, you will be able to understand if a guy is really interested or if he just wants to be your friend.

So were you able to discover if a guy is really interested in you or if he’s simply flirting? Share your thoughts in the comments below. 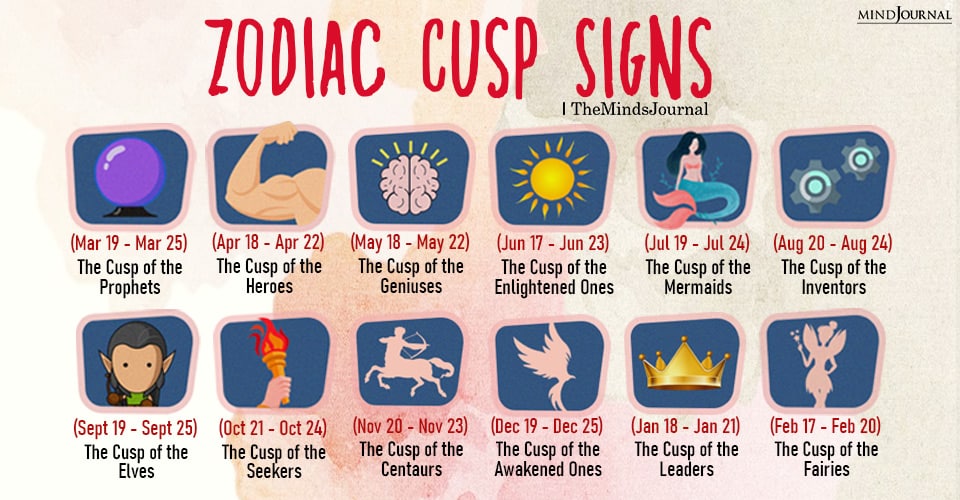 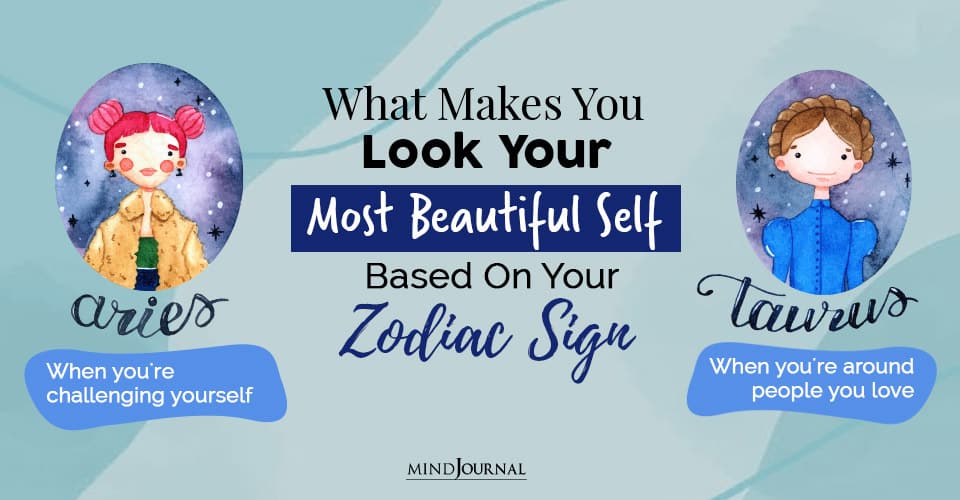 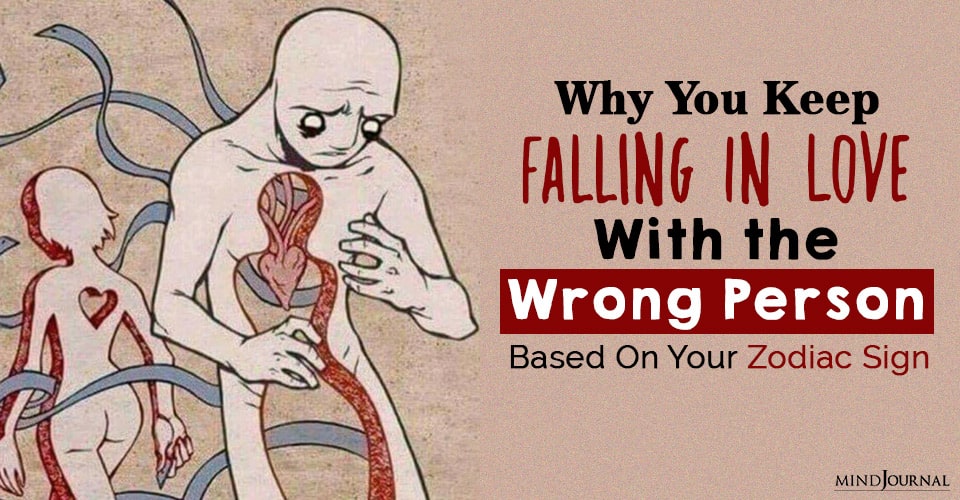 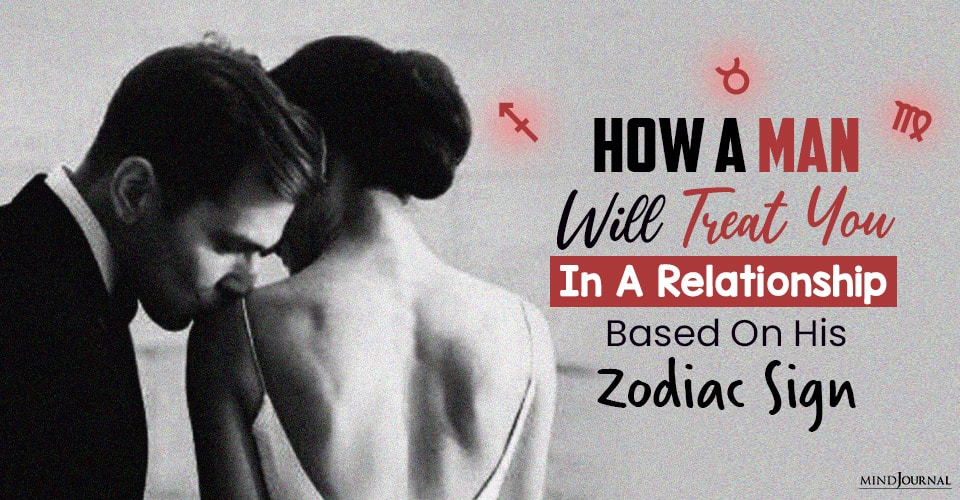