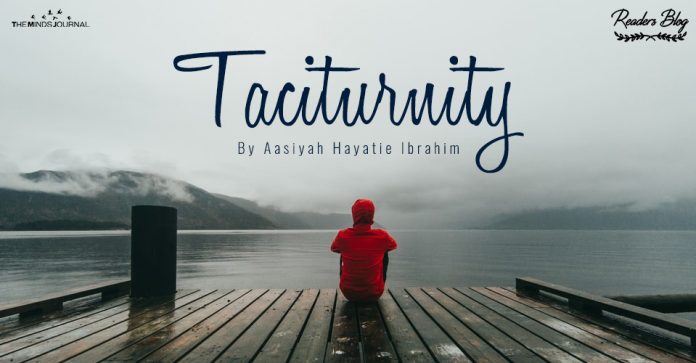 Silence demands the expression that beats around the bush, even if it wanted to be clearly

If he could only see what I dream.

If he could only know what I feel.

If he could only predict what I act.

If he could only divulge what I pretense.

If he could only foretell what is in my emotion.

Then he might reveal the answer to his question.

Silence could only heal the strident of heart.

Even if, it is too quiescence inside its four chambers

Heart wanted to scream the clamorous state that it felt.

For it not to feel the paranoia presented by the mind.

If I could only tell him what I dream.

If I could only let him know what I feel.

If I could only let him predict what I act.

If I could only divulge him what I pretense.

If I could only let him foretell what is in my emotion.

Then I might end up revealing the answer to his question.

Believe, because one thing is to behold

Even if it is relentlessly hurt that I choose to depart

Indeed, Life is not fair, but truly if we just accept it then we might find the just.