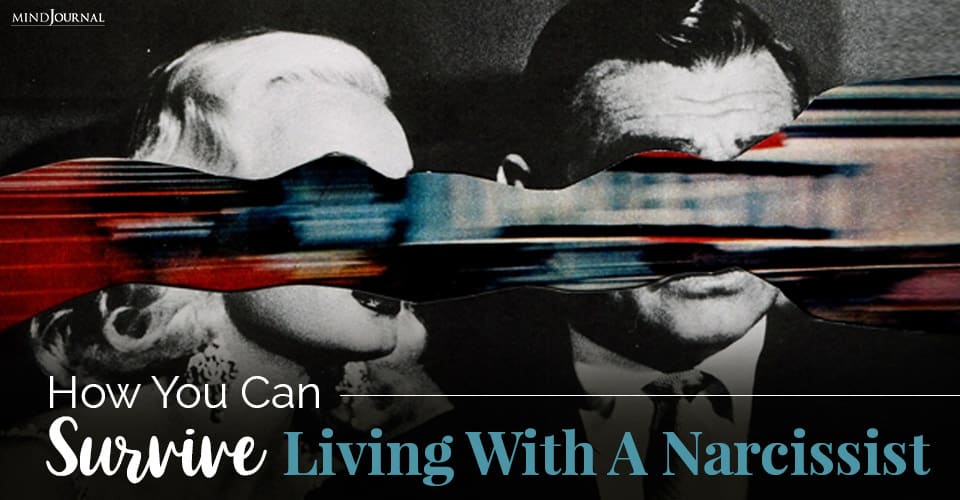 Betty really liked David and was only reflexively repeating with him the way her mother had talked to her father. It had not occurred to her that she was crossing a boundary and that David would take her words seriously and leave her. In her mind the words meant nothing and she was just punishing David for confronting her with the evidence of her cheating on him.

b) Some narcissists do not mind creating humiliating public scenes

This can range from them angrily insisting that the two of you get up and leave a restaurant because they feel the service is insultingly slow, even though you are perfectly happy staying, to them yelling at you on the street and walking away from you.

You need to decide if this is something you can live with at all and, if so, where the line is for you. Any narcissist who does this once is likely to do this repeatedly. It is part of how they cope with what they perceive to be insulting to their self-esteem.

Example — Patty and Chad on a date

Patty was beautiful and knew it. She also was highly narcissistic and felt entitled to do and say whatever she wanted whenever she wanted. She had learned that most men were grateful for her company and the opportunity to perhaps have sex with her at the end of the evening.

Chad was out on a first date with Patty. When she got insulted at something he said, Patty got up and walked away from him and left him sitting in the restaurant by himself. She expected him to race after her apologizing and begging her to come back. Instead, Chad stayed seated and ordered a drink. Then he texted Patty and said: “I didn’t mean to insult you. Let’s start over. Why not come back and enjoy the meal with me and see where this takes us.”

Patty chose to accept his apology and came back to the table (in reality she had not gone far) and they proceeded to have a lovely evening. Both pretended nothing had happened and just moved on.

Chad had earned Patty’s respect by not chasing after her and also by the calm and clever way he had handled her bad behavior.

For Chad, the boundary was clear. He had done as much as he was willing to do. If Patty had not come back or had continued to berate him, he would have ended the relationship then and there.

Read: 50 Ways to Tell If Your Partner Is A Narcissist

If you do not draw any boundaries around verbal abuse, your mate may escalate to abusing you physically. Unless you are a masochist and enjoy being beaten, I suggest you stop them right at the beginning. It may start somewhat innocuously, but then it will quickly escalate if you allow any form of physical abuse to continue.

Example — Netta and Harry at dinner

Netta and Harry had been married for a year when he progressed from yelling at her when he was angry with grabbing her arm. Netta told herself he was just overwrought and had not really hurt her so she let it go.

The next time it happened, they were out to dinner with another couple and Harry took offense at something Netta said and kicked her hard under the table. She loudly said, “Ouch, stop that!” Embarrassed, Harry scowled at her for the rest of the evening and barely spoke. It was a very tense dinner with the other couple and Netta talking and trying to pretend that everything was normal.

When Harry and Netta got home, he started yelling at her. In his mind, he was the victim. “Don’t you ever do that to me again in front of anybody or I will really hurt you.”

Netta finally realized that a real boundary was being crossed. She also realized that she had better take a stand or her marriage would quickly become a living hell.

She said: “Harry, I love you and I want to make our marriage work. You need to know that it is never acceptable for you to ever lay a hand on me again. I don’t care how mad you are. I am always willing to discuss it with you and I will apologize if I am wrong.”

Harry tried to make excuses and blame her for everything. Netta persisted until she got him to agree that he would never lay a hand on her again or threaten her with physical violence. Harry realized Netta was serious and if he did not want her to divorce him, he had better be more careful about how he treated her.

Of course, being a narcissist, Harry “forgot” once or twice and had to be reminded by Netta where the boundary was. But Netta did keep the boundary very clear and Harry accepted that he had to keep well within it.

Punchline: It is never easy to be in a relationship with a narcissist. It will, however, go smoother if you educate yourself about what you can realistically expect, learn a few “tips” about how to deal with narcissistic bad behavior, and clearly decide where your boundaries are and are prepared to defend them.

This article is an expanded version of my answer to a Quora post: “What is the best way to deal with a Narcissistic in a relationship (10/21/17)

Checkout this intriguing video about narcissism and how you can take your life back when living with a narcissist :

Living with a narcissist can surely be very challenging. As long as you understand that you cannot actually change them and you educate yourself about this psychological disorder, you can manage to survive this relationship. When you follow and implement the above-mentioned strategies you will be able to feel a lot better about yourself and your life.

It is also important that you have a fulfilling personal life and loved ones outside this narcissistic relationship who can support and guide you. Although it can be tough, you can definitely do this.

Stay strong! You got this.