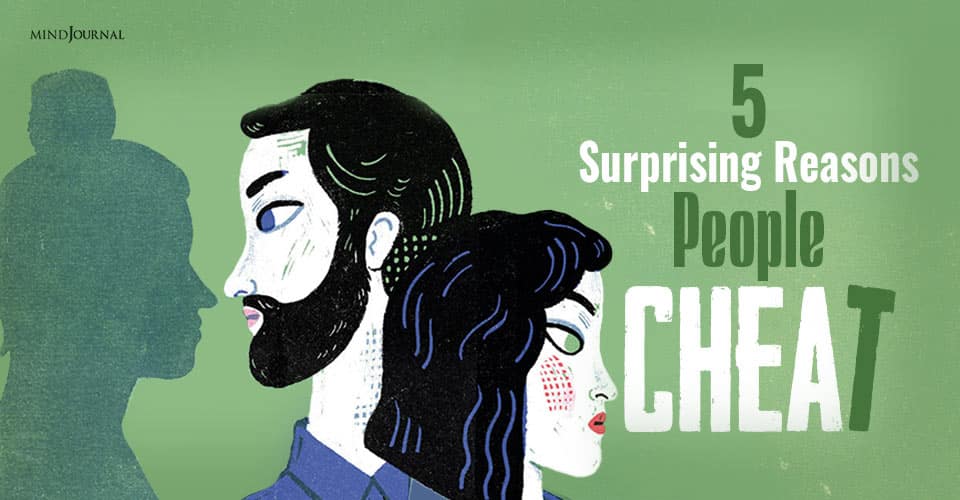 A client of mine has spent the past year taking care of her dying mother. One day, one of the fathers of her son’s friend started talking to her at a hockey game. They started talking at every game, and when they met for coffee, and then they started going for hikes together and, before they knew it, they were having an affair.

For the first time since her mother got sick, my client found herself not depressed. Of course, her mother’s death was a horrible thing, but the time she spent with her guy allowed her to get out of her depression, even for a short period of time, which helped her keep herself afloat while watching her mother die.

Understanding that depression is one of the reasons why people cheat can help explain the unexplainable.

5. They have impulse control issues.

I bet right now you are thinking “Yeah, right!  Impulse control is no excuse for cheating. I mean, everybody has some sort of impulse control, and not everybody cheats.’

And while this might be the case, many people do have impulse control issues and those issues can prevent them from being able to resist a situation that might give them pleasure.

Do you know how some people can’t stop eating sugar, can’t stop drinking coffee, can’t resist spending thousands on eBay? Who, if presented with a bowl of ice cream or a delicious latte or a handbag on eBay, just can’t resist indulging. This is caused by a lack of impulse control. It is the same as people who cheat. Put a situation in front of them where they might cheat, they will find it hard to resist.

Of course, in our society, cheating is worse than alcohol, chocolate, or shopping but the situation is very similar. Often looking to self-medicate, people with impulse control issues will seek anything that they can to fill the hole that they are trying to fill.

There are many surprising reasons why people cheat.

Of course, there is the standard belief that cheating is all about the sex, all about the betrayal of the partner, all about moral depravity. But, in fact, the reasons for cheating are way more complicated than that.

It can be hard to break the patterns that your parents taught you. Relationships are complicated and fixing them or leaving them can be difficult. Depression is a very hard thing to manage, as is impulse control.

None of these things are EXCUSES for cheating but they are CAUSES. And if you can understand the cause of something, you have the opportunity to come up with a fix. 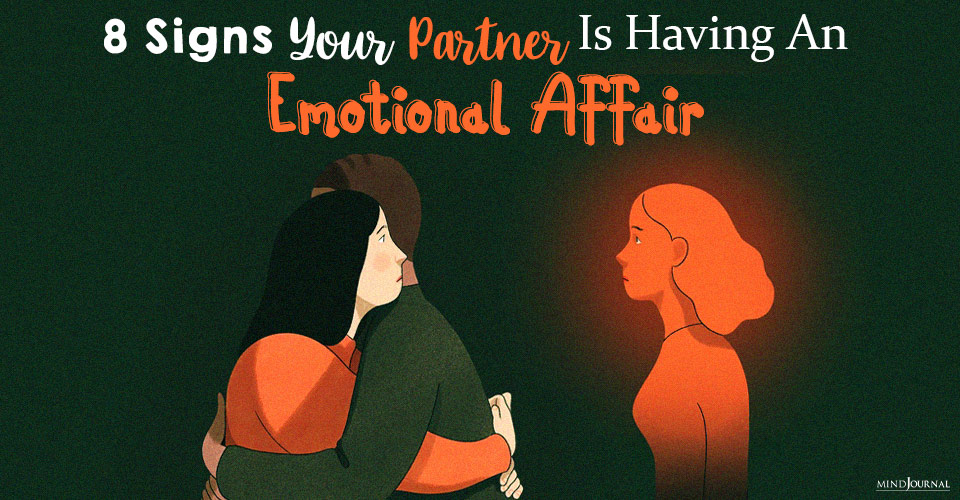 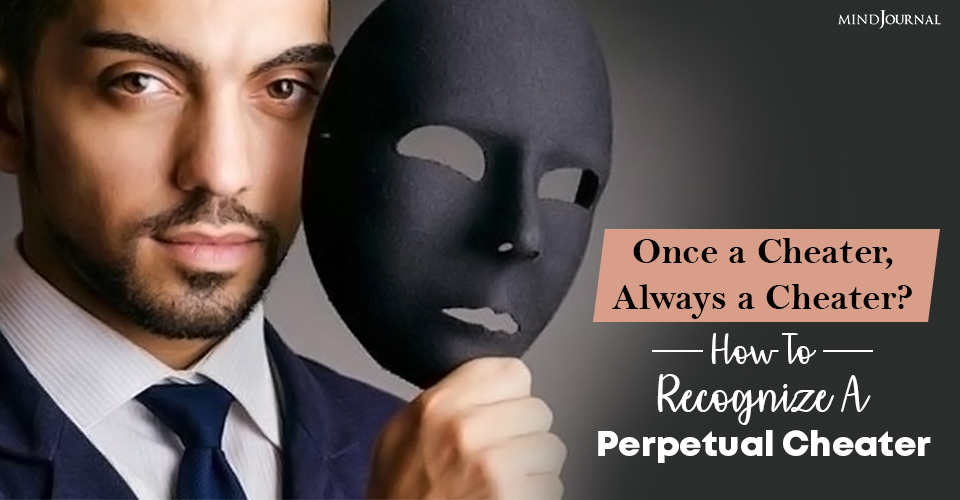 Once a Cheater, Always a Cheater? How To Recognize A Perpetual Cheater

We have heard the adage, “Once a cheater, always a cheater,” but how true is it? 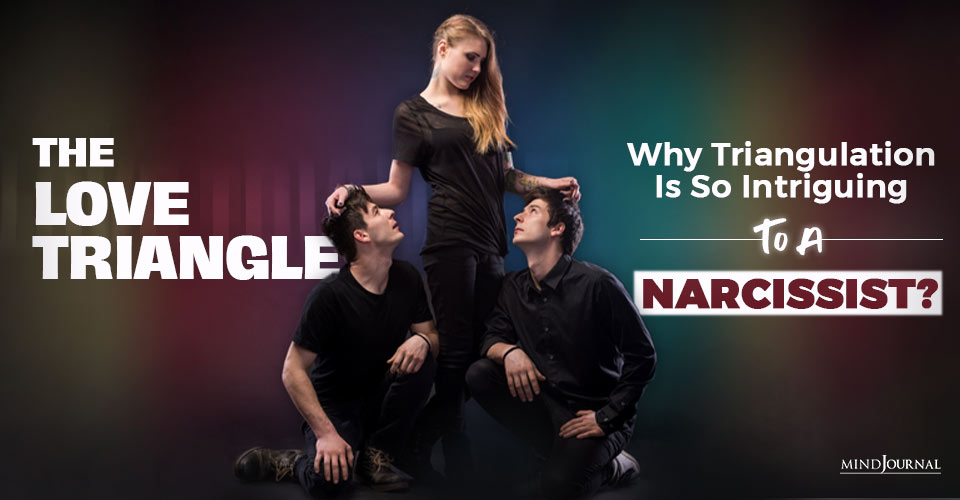 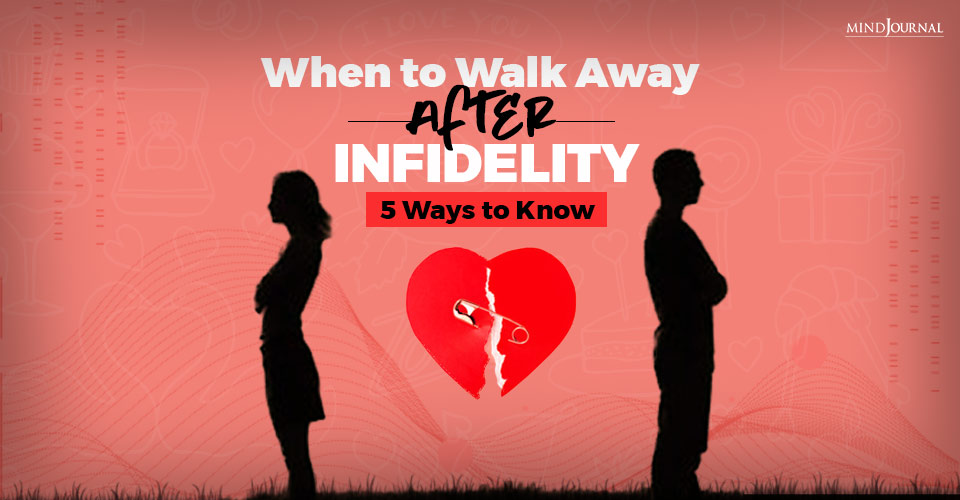 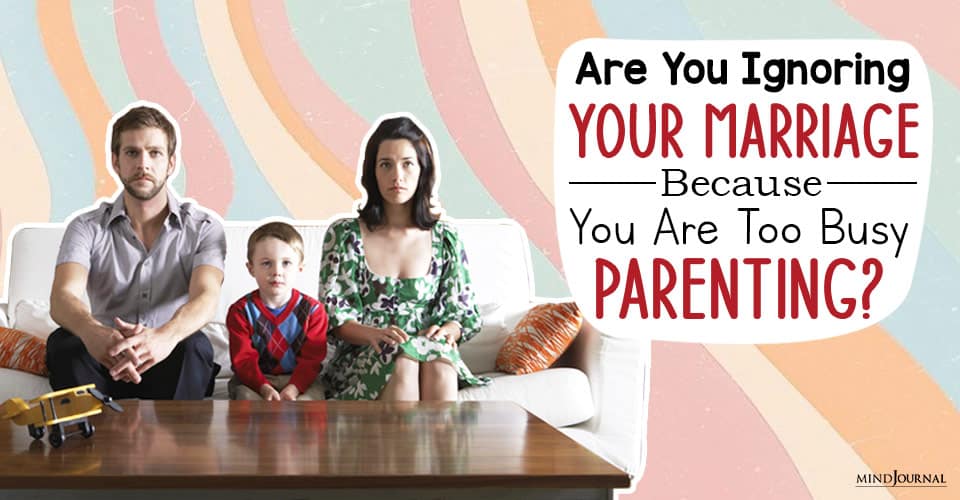