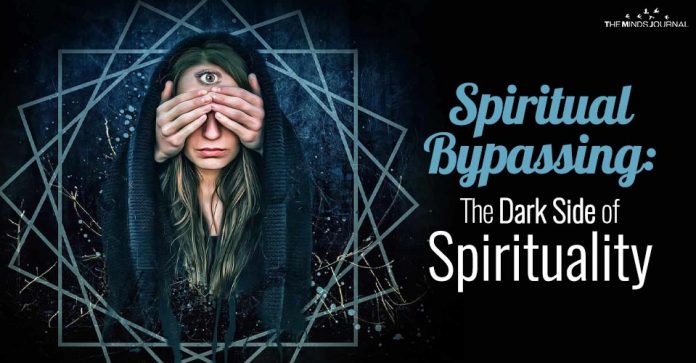 Spiritual Bypassing: The Dark Side of Spirituality

Since we were little we were taught that spiritual people were kind, compassionate and saintly. We continued to repeat this story to ourselves when we ripened into adulthood, and for some of us, it turned into our biggest nightmare. The Saint Bypass is a reflection of extreme “black or white” thinking, promoting the underlying belief that spiritual people can’t have dark sides because that would make them “unspiritual”. This type of bypassing is essentially an avoidance of one’s own Shadow Self by overcompensating with the guise of a sweet, heavenly, exterior. Self-sacrifice is a major symptom of this type of bypassing.

“I have an angel called Raphael who protects me.” In some spiritual traditions, it is a God who protects, in others an angel, an animal or an ascended being. No matter who the Spirit Guide is, the belief that they are there to “protect” us is pleasing to the mind but harmful to the soul. When we place our faith in another being’s power to ward off danger and keep us safe, we are committing a classic spiritual bypass: that being avoiding responsibility for ourselves and our lives, and sidestepping the tough development of courage and resilience. We are not children, but when we think of ourselves as being so we mold our lives in such a way that we fail to develop the strength of spiritual character. Spirit guides serve to teach us rather than to babysit us.

Similar to the Spirit Guide Bypass, the Praying Bypass circumvents personal responsibility by putting faith in a higher being to solve all of our problems and issues. While praying can be a healthy practice, it can easily become limiting and destructive.

Often it is beneficial to latch onto a particular guru, shaman or spiritual teacher to learn and grow from, however, too much attachment can serve as another form of spiritual bypassing. While not everyone has the ability to independently follow the path of spirituality, when we begin to worship another living being, we fall in love with the rose-colored illusory image we have of the teacher rather than the essence of their teachings. Not thinking or discovering truth for ourselves by treating the words of a guru or master as scripture subtracts from our growth and our own mastery on our personal spiritual journeys.

On our spiritual quests, we begin to see through the lies, delusions and crazy behaviors committed by our fellow human beings and this can make us angry, downhearted and greatly frustrated. However, when we get caught up in “everything that is wrong” with the outside world and other people, dedicating our lives to the self-righteous quest of finger-pointing, this can be another form of spiritual bypassing. Finger-pointing instills us with a false sense of righteousness, taking away our responsibility of looking inside and working on ourselves. At its roots, the Finger-Pointing bypass is sourced from fear and avoidance and is a powerful form of procrastination.

Certainly, there are many other forms of spiritual bypassing, but here I present the most common ones that are easily observable in everyday life.

From what I have learned, it can be absolutely terrifying to personally expose yourself and the most profoundly vulnerable parts of your being to the process of purification. But slowly as you set afire all illusions and falsities, you see that life is much clearer, more connected, deeply satisfying and indescribably joyful. 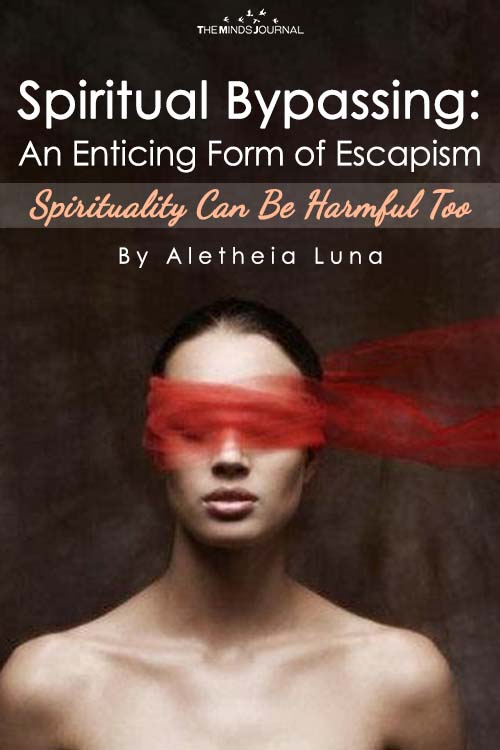 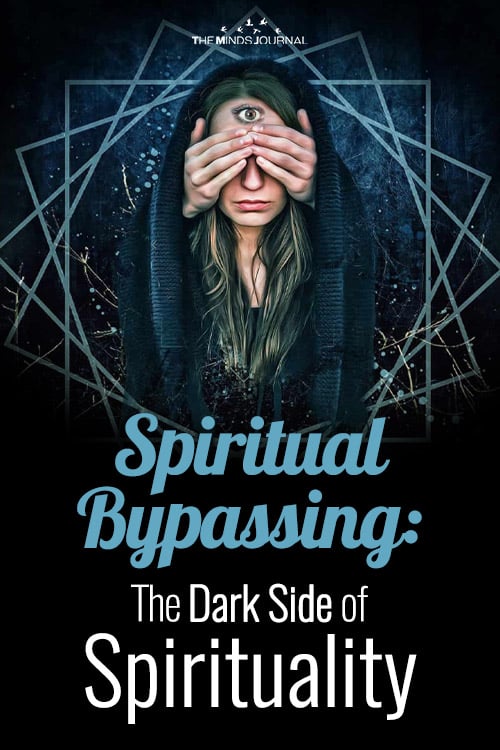 We've collected 60+ Carl Jung Quotes for you to read when you are in need of guidance and affirmation at times when you feel lost on the journey of finding yourself.
Read more
Books

30+ Spiritual Books That Every Spiritual Seeker Must Read

Are you looking for some great spiritual books to enrich your spiritual journey? Here are 5 books that you must read to invigorate your spirit.
Read more
Mental Health

Have you experienced trauma and emotional pain? Then you need immediate emotional healing to align your mind, body and spirit and be emotionally healthy.
Read more
wpDiscuz
0
0
Would love your thoughts, please comment.x
()
x
| Reply