The Language Was of Silence 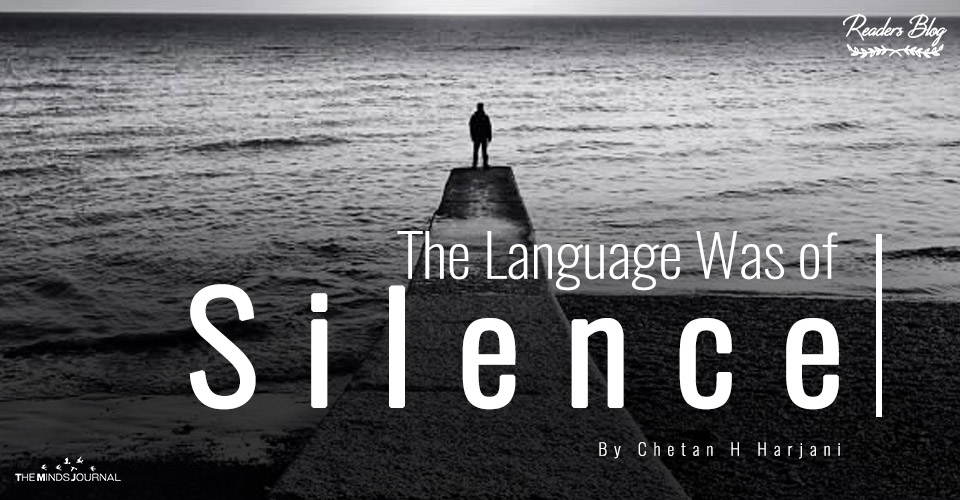 Someone called, I turned around only to find nobody was found.

Again a call, I circled around but nothing was nowhere to be found.

I paid attention to the voice and how’d it sound.

Only to find the language was of silence.

Silence that was louder than any sound.

Silence that echoed from all way round.

Was I a center or the sound came from the center I circled around.

I was to search or had to wait to be found.

I had all the sense of direction but how could you find the source which spoke in silence.

It seemed everywhere but was nowhere to be found.

I waited, waited for long, listening to the silence.

I had all the sense of meter but too deep.

Too deep it was to measure.

I strolled, strolled for long.

Listening to the silence I waited along.

I circled around and around to reach the center on the path.

The path I was given was only round and round.

And silence echoed from everywhere.

Was there a source and how was it to be found?