Interpersonal functioning refers to our ability to be empathic, have congenial interactions with others and cope with interpersonal problems. However, when you have PDs, you may have trouble with social interactions, become unable to build or maintain close relationships, lack empathy and be insensitive towards other people.

Related: 15 Everyday Habits That Gives Away Parts of Your Personality

As personality disorders include a wide range of conditions, the best way to identify the early signs is by looking at the disorders separately rather than as a cluster of disorders. Below the symptoms of each specific disorder is detailed. It is not necessary that you have to relate to all the signs of a specific disorder in order to be diagnosed. Moreover, you should also remember that all of us tend to have certain behavioral issues and unhealthy thoughts at times, but people with personality disorders experience the symptoms repeatedly in damaging ways.

Here are the symptoms of each specific personality disorder from the 3 different clusters (Cluster A, Cluster B & Cluster C) –

Paranoia, suspicion and distrust are the primary symptoms of this condition. Here are some of the other most common symptoms of paranoid personality disorder:

Related: The Paranoid Partner: 20 Behavioral Traits of A Paranoid Personality in Relationships

If you are suffering from this disorder, you may become detached, indifferent & distant in relationships. People with schizoid personality disorder may show these signs:

People with this condition tend to be reckless, impulsive, deceiving, aggressive and prone to violence. Common signs and symptoms of antisocial personality disorder include:

Related: D.I.Y. Guide to a Sociopath’s Brain and Psyche 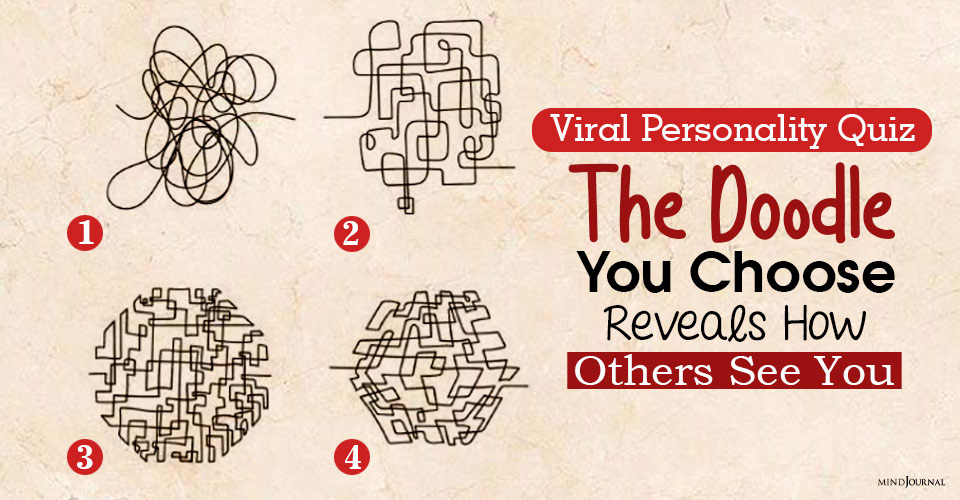 Viral Personality Quiz: The Doodle You Choose Reveals How Others See You Secretly

If you think that others are not always upfront with you, then this quiz is for you. 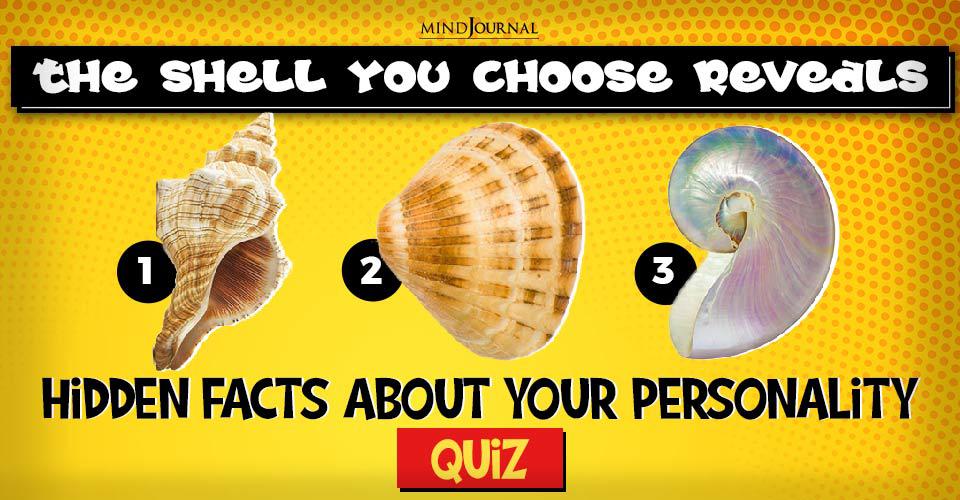 The Shell You Choose Reveals Hidden Facts About Your Personality: QUIZ

The shell you choose will give away the secrets about your personality.