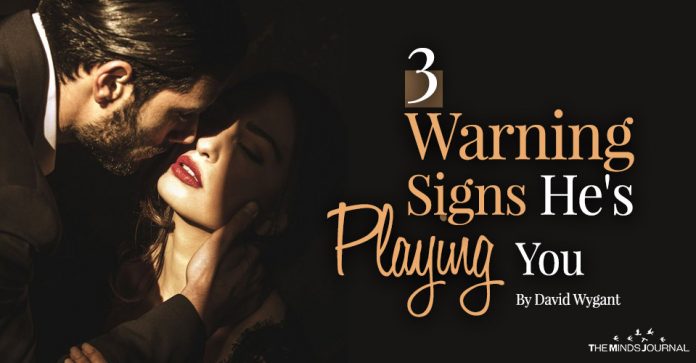 3. He’ll fall flat on his face, and literally not be as communicative as he was in the beginning.

Let’s say you’ve got two dates under your belt, he feels like he could sleep with you, or you’ve already made the mistake and been played and slept with him too quickly. He’ll start to vanish because a player actually just likes the initial pursuit, it’s actually high.

It’s great to be able to spin the web of seduction over an unsuspecting woman. It’s wonderful to get that high, it’s literally a rush, and to see if he can quickly get you amped up sexually so you can be his. Whether you sleep with him or not, when you’re being played.

It sometimes doesn’t matter if he sleeps with you or not, sometimes he just needs the validation that he can and that he could.

So what happens after that, once he gets his ego validated or his physical side validated, he normally starts to do the disappearing act. All of a sudden you don’t hear from him for four or five days when you used to hear from him every single day. He’s vanishing because he’s onto the next emotional or egotistical or physical conquest because that’s what a player does.

How do I know this so well?

Because I was a player from probably 20 to probably 30.

Then I was a player again in my late 30s and early 40s. I love women. I love the seduction. I got off on the chase if you notice the word I’m using, the chase.

I got off in emotionally connecting and I got off knowing that I can either have her or have her, that was high that I was looking for, it was a drug to me it was the most amazing drug in the world and I didn’t care whether or not I was hurting anybody or not.

I’ve evolved since then. Now, I actually am looking for my high vibrational equal. I’m looking for her, sometimes I think, maybe she’s reading my articles, maybe she is next to me on the subway.

Maybe she’s next to me in traffic in a car, maybe I’m going to find her in Whole Foods. I’m putting out that energy every single day because I no longer want to be the chaser. I want to be the attractor.

So think about it the next time you’re with somebody and look for these red flag warning signs. 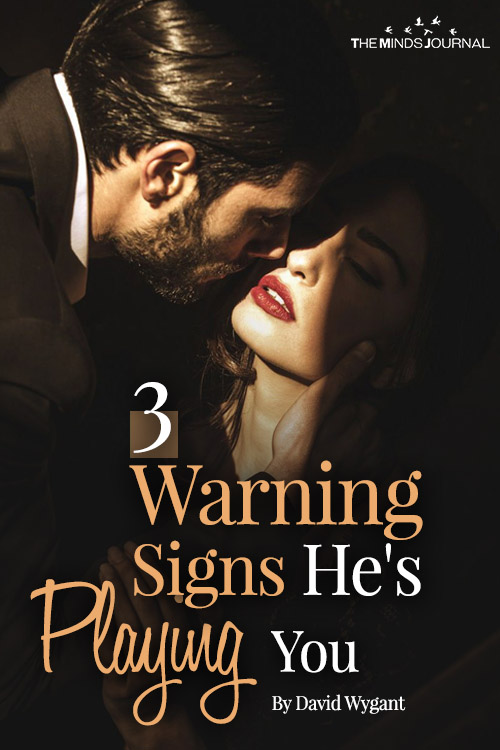 If your relationship involves the following behaviors, you might love a toxic person.
Read more
wpDiscuz
0
0
Would love your thoughts, please comment.x
()
x
| Reply