She Doesn’t Have Trust Issues Just Because 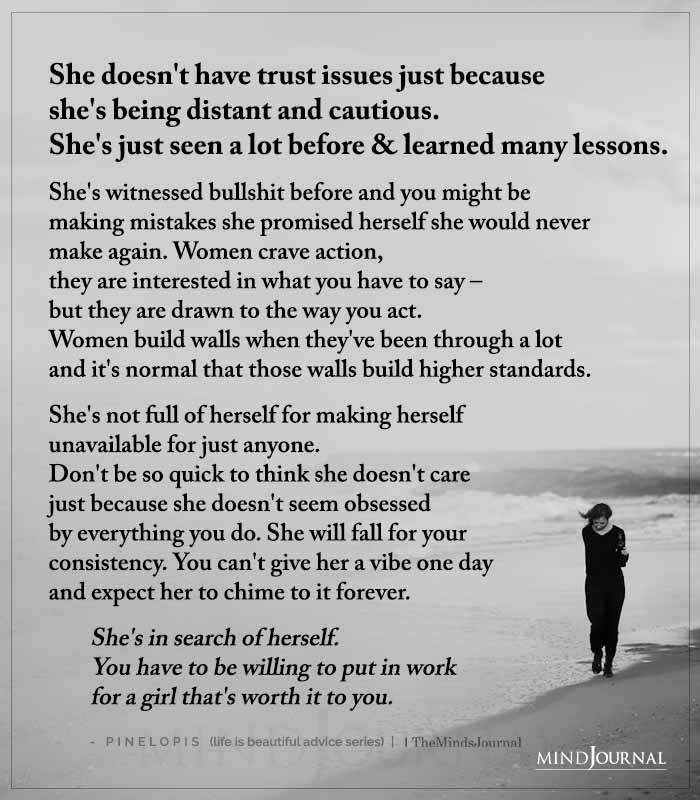 She doesn’t have trust issues just because she’s being distant and cautious. She’s just seen a lot before and learned many lessons.  She’s witnessed bullshit before and you might be making mistakes she promised herself she would never make again. Women crave action, they are interested in what you have to say – but they are drawn to the way you act. Women build walls when they’ve been through a lot and it’s normal that those walls build higher standards.  She’s not full of herself for making herself unavailable for just anyone. Don’t be so quick to think she doesn’t care just because she doesn’t seem obsessed by everything you do. She will fall for your consistency. You can’t give her a vibe one day and expect her to chime to it forever.  She’s in search of herself. You have to be willing to put in work for a girl that’s worth it to you.
– Pinelopis (life is beautiful advice series) 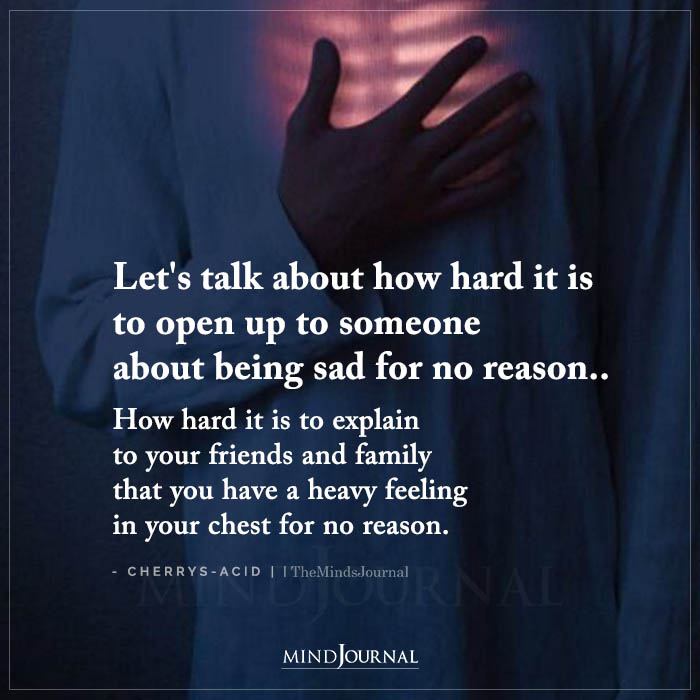 Let’s Talk About How Hard It Is To Open Up

How hard it is to understand your own self. 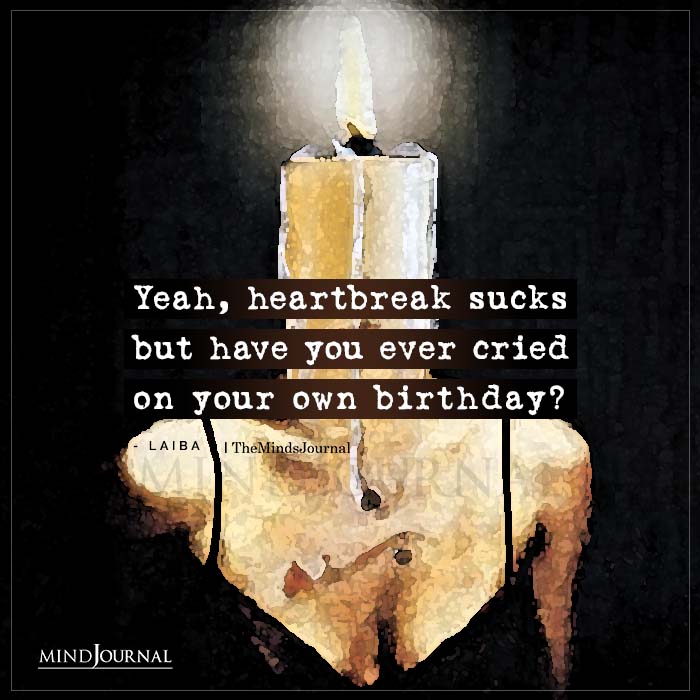 Yeah Heartbreak Sucks But Have You Ever

It wasn’t supposed to end this way. 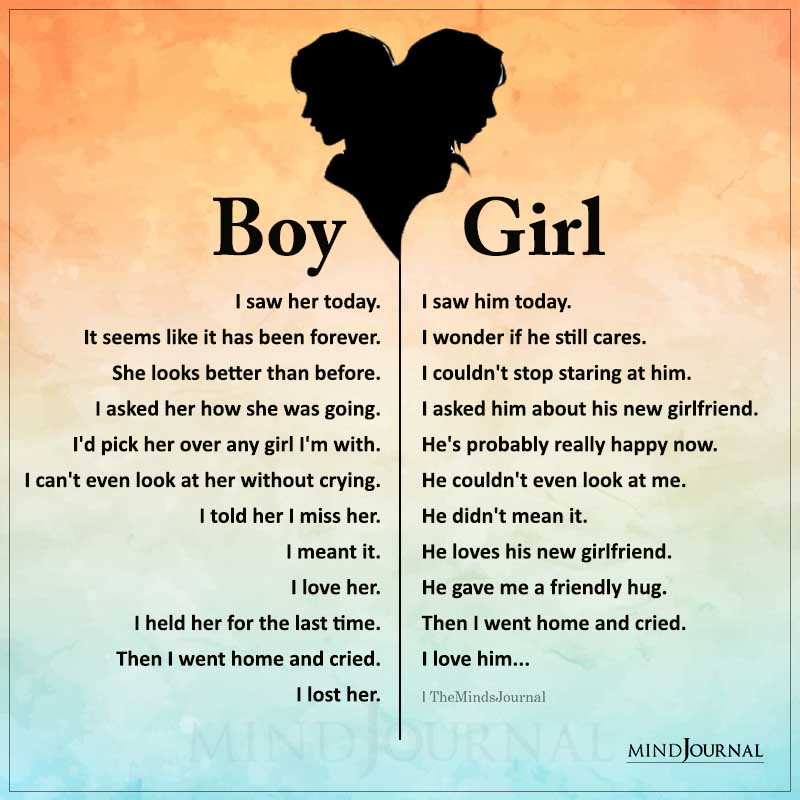 Story Of A Boy And Girl 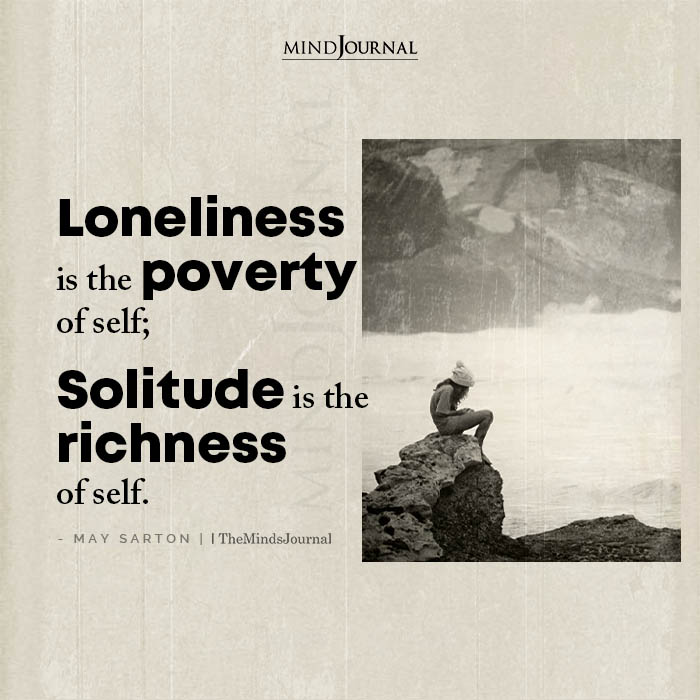 Loneliness Is The Poverty Of Self 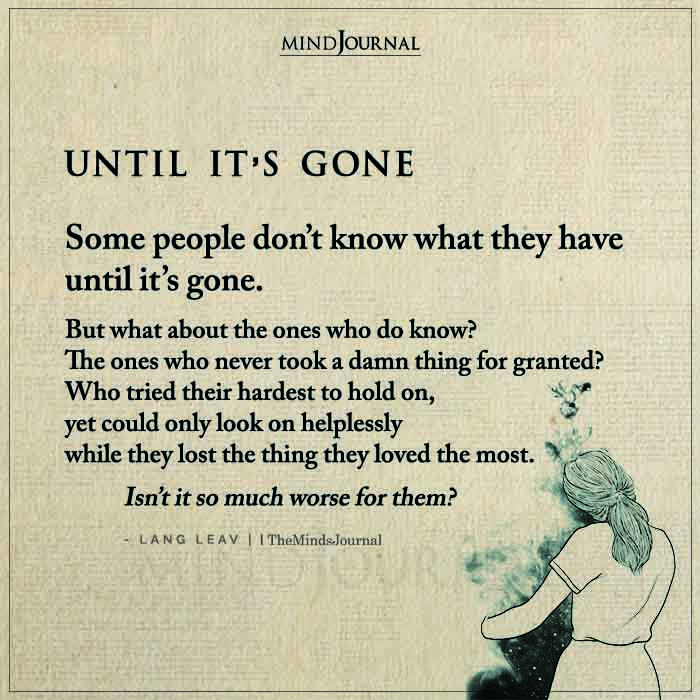 Some people know what they have, yet they lose the thing they loved the most. 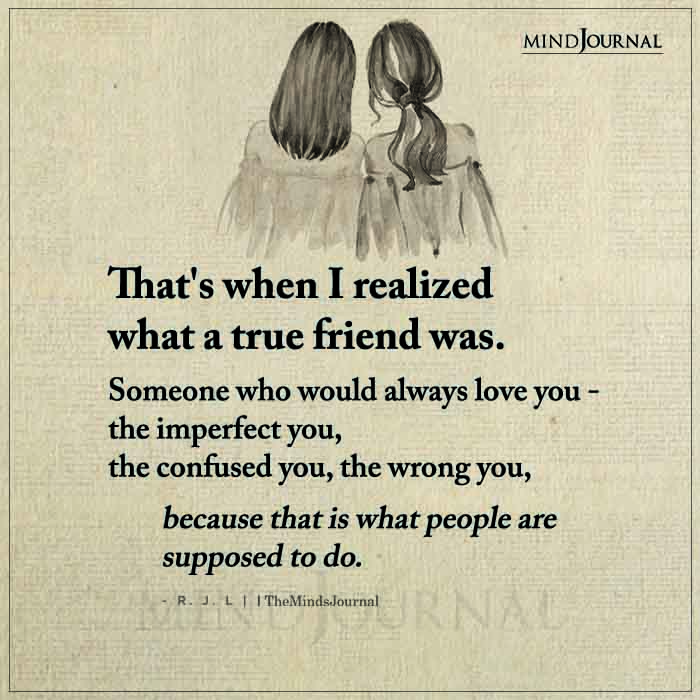 That’s When I Realized What A True Friend Was

A true friend will love the imperfect you.