Sexy Is The Man Who…

The popular perception of sexy men is that they earn good, look hot and are well-built. However, riches do not hint at the real sexiness of a man. These are the ideas fed to the masses from popular fiction and television.

sexiness is Something that attracts the mind and treats the senses.

sexiness cannot be something so narrow, so superficial. It has to be Much More!

sexiness in men can be seen not just in the way they look, but in the many things they do. 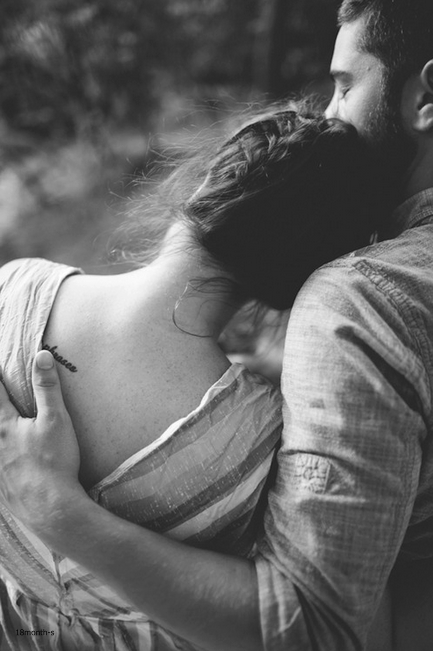 Sexy is all the above and much more.. sexy is not appearance but is a feeling.

What is a sexy Man to you?