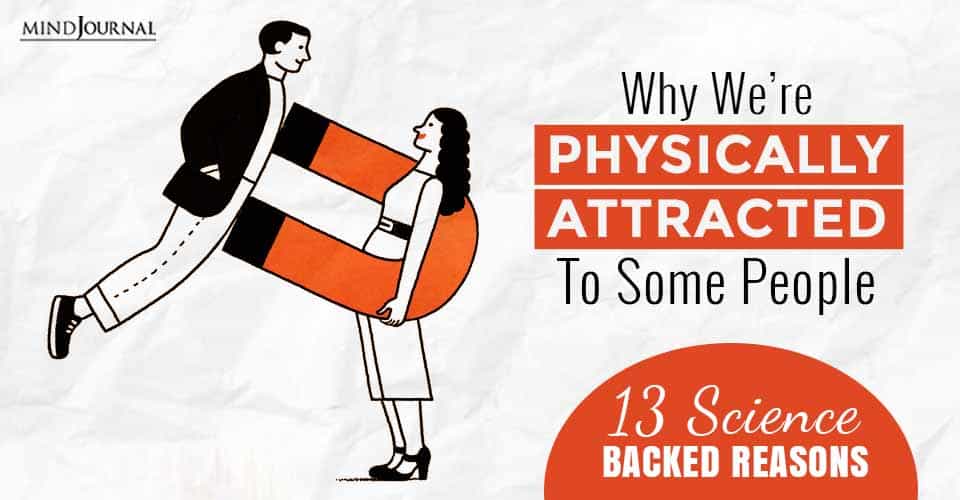 The scientists believe that legs longer than the average length are sign of good health. Because earlier some researchers linked shorter legs with a higher risk of cardiovascular disease, obesity and diabetes in both genders.

Women having long legs indicate she grew up in good environment and received adequate nutrition in childhood because their legs stop growing once they reach puberty. So, if their legs continue to grow beyond puberty, it has positive effective on fertility.

Do you know being altruistic may make you more attractive? If you are selfless towards others, your partner will be sexually attracted to you. According to three studies of more than 1,000 people, researchers discovered that women are more drawn to altruistic traits than anything else. So, if you are kind and involved with noble work like educating children or helping the needy then kudos to you. You are more likable.

Besides, altrusitic acts, if you are physical hot, then it’s like an icing on cake. Because your mate’s attraction becomes doubly strong.

Both men and women look for faithfulness and trustworthiness in their potential partners. These are ideal traits for long-term relationships according to a study by  Cornell University.

“Good parenting, devotion, and sexual fidelity—that’s what people say they’re looking for in a long-term relationship,” says Stephen Emlen, PhD, the lead author of the study.

Beauty with the brain is the dream of every men and woman. But there are people really only sexually attracted to intelligence. They are also known as sapiosexuals.

People are sexually attracted to those with brains. In a study published in Intelligence, on average, those who scored IQ ≈ 120 was rated the most sexually attractive. Both men and women reported that being smart and intelligent was a sexual turn-on.

Another study, conducted by a UK sex toy retailer, found that high intelligence corresponds to high libido. This could be a possible reason why we are subconsciously attracted to a brainy guy or girl.

Related: How Brainy Are You? Only 3 In 100 Women Can Pass This Intelligence Test

It is always good to look for intelligence in your partner especially when you are looking for long-term relationships because – unlike looks, intelligence lasts longer. Intelligent people are never boring, are good problem-solvers and are great money makers. Spending time with such people will expand your mind as well.

No two people are alike, so the debate of what is attractive and what is not is never-ending. Even scientists could not completely decode – what makes someone attractive. But, the existing literature gives deep insights into how men and women are drawn to each other.

Mysteries of attraction could not always be explained through logic. Sometimes the fractures in two separate souls became the very hinges that held them together.  Lisa Kleypas

Feel free to share your thoughts in comments below.

If you enjoyed reading this article, please share it with anyone who you may think will find it valuable and helpful. 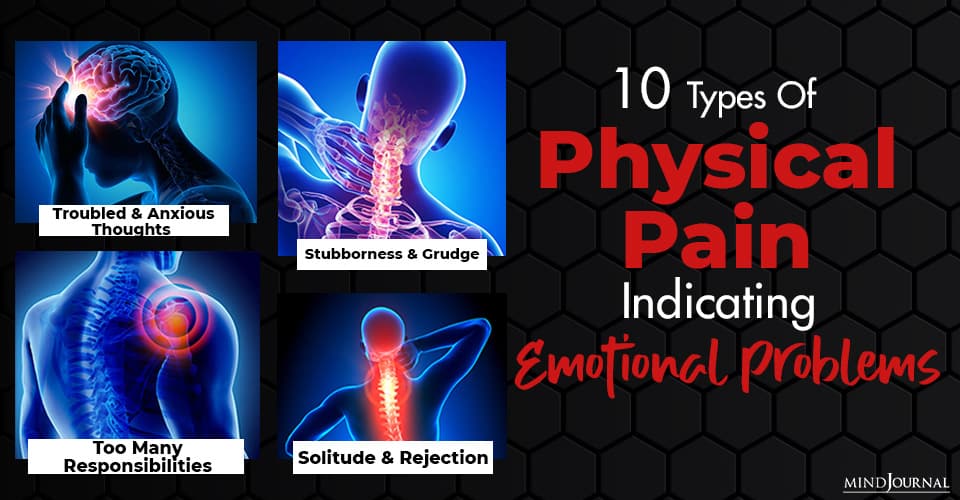 There are often medical cases, that medicine cannot sufficiently explain some symptoms.