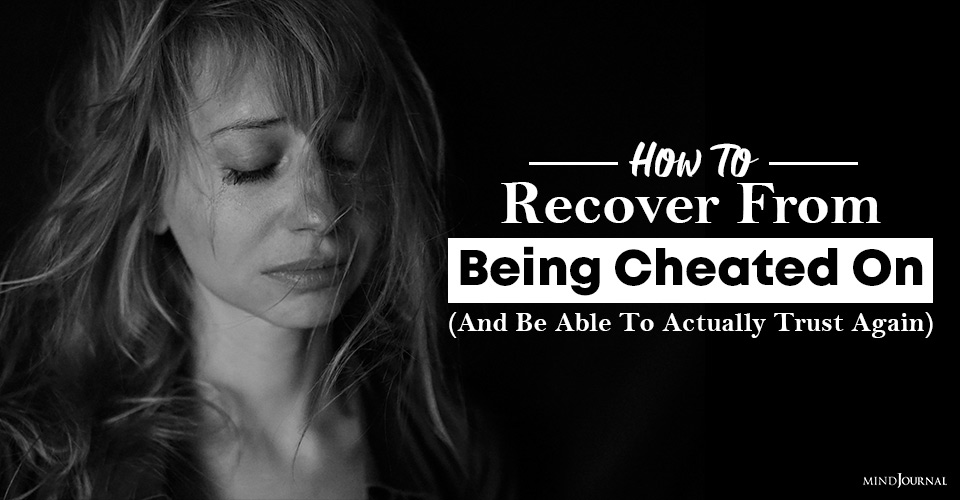 Even if he does, the answer will never satisfy you. He’ll either give you some half-truth to spare your feelings, or he’ll give you the real truth and this will just hurt you.

So what happened to him and her? Well, they broke up after less than two years together. Around that time, I reached out to him to get my closure. We had a very long closure talk, but I didn’t learn anything new. He just confirmed what I knew all along so I wasted over two years of my life convinced that I can’t move on until closure came.

And then we started a website together (don’t even ask how we got from point A to Z, but if you really want to know I can write a different article about that!) And so a business was born, a website about relationships written by a set of exes.

It was hard and complicated and crazy. Feelings were resurrected from the dead, stupid mistakes were made, but that’s all ancient history now. Since I’ve worked so closely with him over the last decade, I know without a doubt he was not, and never was and never would be, the right guy for me.

I guess I was lucky in that way because I was able to truly see that it was all for the best. That our relationship ending in such a spectacularly dramatic and devastating way was how it needed to happen.

The point is, you can’t panic in the middle of a sentence. You need to keep going and I promise, one day the clarity and the closure will come. In the meantime, be your best self. Take care of yourself. Don’t punish yourself and adopt negative, destructive beliefs. Know that one day you will find love and happiness and you will be so grateful that you didn’t end up with the guy who broke your heart into a million pieces.

How did you recover from being cheated on? Share your thoughts in the comments below. We are happy to hear from you.