So The Legend Goes… 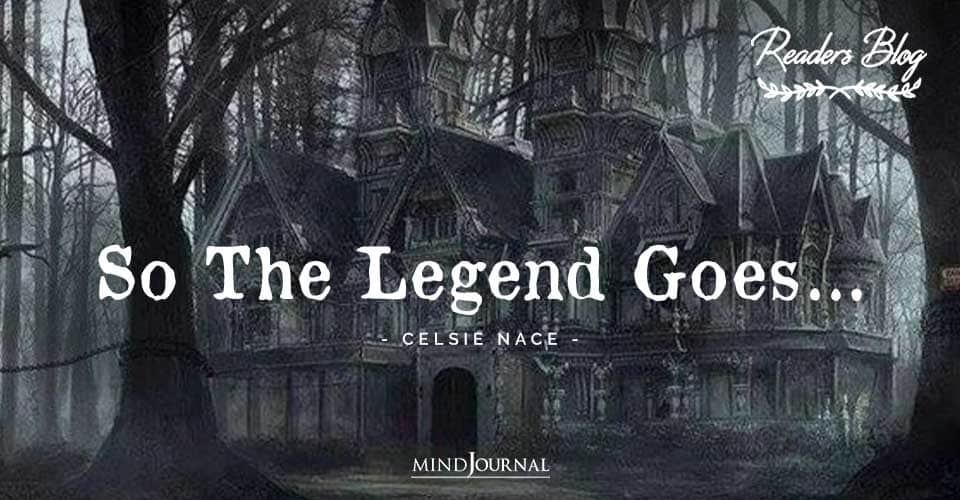 The story goes back as far as anyone can remember, with the original version being scarier than any other Urban Legend that had blown through that little town before it…

On the very edge of a small and secluded town, a rundown schoolhouse sat alone, unoccupied and slowly rotting from termites and weather. It was avoided by the residents of the town, who said it gave off an eerie vibe and didn’t want to attract any negative energy that was more than likely hovering there; but mainly because of the myth that dated back since before anyone who now lived there, was born.

As the legends have it, the old schoolhouse is indeed occupied by a young spirit who used to be a student there, Emily Dennison. She was constantly bullied by the other students, even her teacher, never having a good reason to, other than she was a little bit different and liked the darker side of things.

All that ended one day when a classmate took his teasing too far and slit the girl’s throat, after slicing her cheeks from ear to ear using the edge of a ruler, because he said she didn’t smile enough. After her death, the stories started and the one that’s said to be true is if you go to see her, you better be smiling– or she will give you a smile like she was given…

Annie and Peyton were new to town and they had no idea what they were going to do in their free time; no mall, no movie theater, and it didn’t look like the town even had a school. They came from a small town, but it was upscale and rich, compared to this map dot town. Once the siblings had settled and made some friends, they liked to get together with a group after school to play kickball in the schoolyard.

After the last bell on Friday, the group of friends all gathered by the kickball board and began a game of truth or dare; which neither Peyton nor Annie had ever played before. They had their dare together, since they were new and it was the one thing no other person had done– that anyone had seen for themselves, anyway…walk into the old haunted schoolhouse. Not wanting to look like losers in their new town, they accepted the dare and talked about their plan.

It was getting to be dusk by the time the group of friends got to the edge of the old schoolyard; they got close enough to see the dare being played out, but felt they were far enough away, to where if something did happen, they would make it out alive. While Peyton was younger, he took charge and led the way of Annie to the outer fence of the old school. When they got close enough to see all the details of the building, their pace slowed quickly to a halt.

The rotting wood on the roof was almost caving in, weeds were growing through the cracked and broken out windows, the pillars on the front porch, holding up the door covers were broken down the middle, barely able to hold much longer. Looking at the yard around it, they found nothing but dry and clumped dirt, yellow and brown weeds coming up from the cracks in the walkway and the fence lining the property was broken, paint chipping, and more fencing was on the ground than standing. No sign of anything unusual, yet.

Annie and Peyton walked through the small gate in the fence and paused. They continued and reached the doors of the school house, but right before they could open the doors, they heard something beside them. They looked to the left and there she was– Emily Dennison. Everything went black.

The kids ran across the street to try to help their new friends, but it was too late by the time they reached the fence; Annie and Peyton had disappeared off the front porch. The group of friends stood in the yard looking around, nothing even hinting anyone had been there.

Suddenly, the doors to the old schoolhouse creaked open and Annie stood in the shadow, looking like she was smiling. Stepping into the light, she revealed her face; sliced from ear to ear with a smile, she says “Come in! You guys have to see where she’s keeping my brother until he’s ready to smile, too…”

--Author-- Celsie Elizabeth Nace was born in So. Cali in November 1988. She is a single mother of 3 kids; 2 girls, 1 boy. She's always written for fun, but as she started to find herself and write how she wanted, in ways she didn't know she could.View Author posts 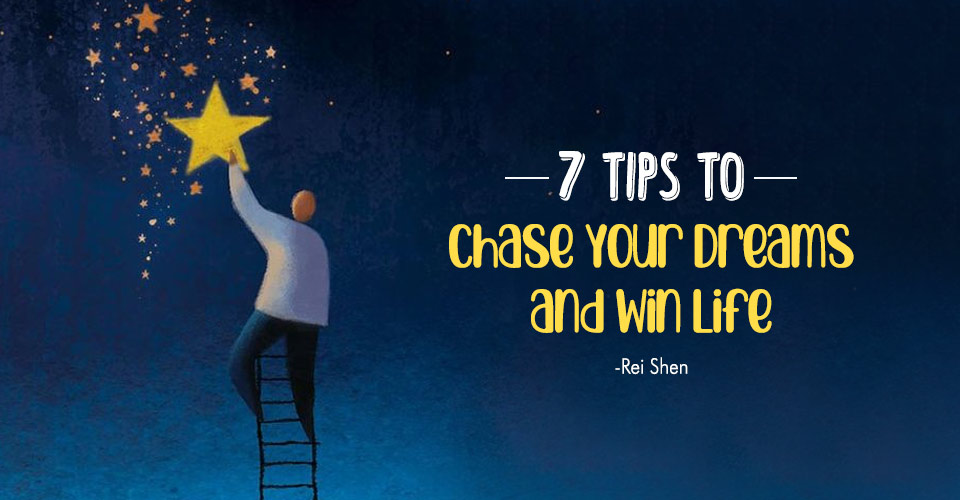 I’m sure that everyone has dreams in their life. We want to become an astronaut, firefighter, or celebrity—but many of us view it as nearly impossible. We let self-doubt and fear of failure become an obstacle, convincing ourselves that we’re not good enough—that we don’t have what it takes to… Read More »7 Tips to Chase Your Dreams and Win Life

I’m sure that everyone has dreams in their life. We want to become an astronaut, firefighter, or celebrity—but many of us view it as nearly impossible.

We let self-doubt and fear of failure become an obstacle, convincing ourselves that we’re not good enough—that we don’t have what it takes to be a winner.

But it’s not impossible to successfully reach our dreams. Of course, we need a planned strategy in place and a mindset that concentrates on making progress day by day. Here are 8 tips to help you pursue your distant dreams and live life to the fullest.

1. Start Your Day With Positivity

Starting your day on the right foot can be a game-changer. Plenty of people have difficulty finding the motivation to get out of bed, let alon

How many times has your inner voice guided you to "let go" of something? Countless times...Right? Don't worry! We all are in the same boat. :)

Before going further, let me quickly introduce you to your inner devils. We all have them inside us. Believe it or not, these are desperate guests who visit you as a surprise by cropping up out of nowhere just to make sure that your mood remains blah the whole day or for at least the next few days.

"There are people who bring you down by just BEING THEM." - Malebo Sephodi

Have you ever thought about how toxic people's behavior, views, and opinions impact us emotionally and mentally in an adverse way?

We feel stressed...irritated...tensed...frustrated...agitated. Ultimately, this toxicity hampers the quality of life. Toxic views, opinions, and be

While not everyone is addiction-prone, based on individual predispositions and availability, some people tend to be more vulnerable than others. Post pandemic stress has become a real problem for millions of people. Individuals are still struggling with substance use, and drug overdoses continue to rise.

The lingering effects are still there. Pandemic anxiety and stress go on for substantial numbers of people. These individuals lost relatives and loved ones, lost jobs, are immunocompromised, and livelihoods continue to be adversely impacted. The risk for addiction is high for many people. However, it can be prevented, and you can know when to ask for help.

Chronic stress could lead to something called learned helplessness. This is a situation when you feel unable

Are you exhausted, but not in the physical sense? Are you finding yourself feeling overwhelmed and stressed out more often than not? If so, then you may be experiencing signs of emotional exhaustion. This is a very real condition that can have serious consequences if left untreated.

In this blog post, we will discuss six signs that you're emotionally exhausted and some tips on dealing with it. Let's get started:

1. You're Constantly Running on Empty

If you're constantly running on empty, it's a sign that you're emotionally exhausted. You may find yourself unable to keep up with the demands of your job, family, and social life. You may feel like you're always giving and never receiving. T