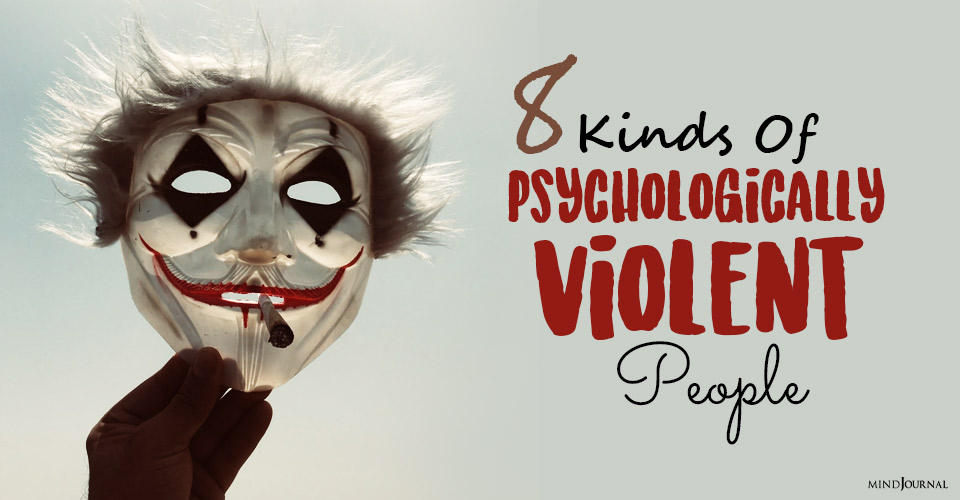 3. Someone who is disturbingly sensitive.

Having a sensitive person as your partner can be a blessing, and can help both of you build a happy, healthy, and fulfilling relationship. But too much of anything is a bad thing, isn’t it? There’s a difference between being sensitive and disturbingly sensitive, and the latter is never a good thing. They are so sensitive that the tiniest of things can spark them off, and before you know it, hell has broken loose. Screaming, shouting, crying – everything is happening all at once, with you right in the middle of it all.

Because of their sensitive and emotional nature, they would want to know everything about you and your life. But whenever you have an argument, they won’t hesitate to use all that sensitive information against you like piercing bullets. It’s like they try to know you on a deeper level just so they can stock up on more and more ammunition for when things get rough.

They always prioritize their emotions, and if you don’t understand that (even when they are being toxic), then either you’re not a good person or you don’t love them enough. This is what makes them psychologically violent towards their partners.

Related: The Narcissist and Psychopath as Human Parasites: Are You a Host?

4. Someone who is an addict and isn’t mentally sane.

Being in a relationship with an addict is probably one of the worst experiences one can go through. Most of the time, addicts are so far gone and their mental state remains in such a bad place, that there’s nothing you can really do to save them, or help them be better. If you try to give them some tough love in order to help them break their addiction, they will term you as an insensitive and thoughtless person who doesn’t understand their struggles.

If you try to convince them to go to rehab, they will dismiss it off by saying they are scared and not ready. If you tell them that unless they get their act straight, the relationship won’t work, they will accuse you of being selfish for leaving them in their time of need. They will have a million expectations from you and will always expect you to be there for them through thick and thin, but they will never lift a finger to change themselves.

Their addiction and fragile mental health make it impossible for you to keep on loving them, but somehow you can never bring yourself to leave them. Psychologically violent in a nutshell, folks.

5. Someone who always plays the victim.

This is someone who always has something to complain about how life has been unfair and brutal to them; it’s as if life has put a target on their back and all of life’s misfortunes are targeting them. They play the victim in every little thing, just so they can keep you in their control. Did you make plans for an all-girls night? He will tell you that you’re abandoning and isolating him just like everybody did in the past. Did you call them out on their toxic behavior? She will break down, create a scene and constantly tell you that you’re questioning her love for you, and how you could break her heart like this.

This goes on and on and on, before you feel exhausted and defeated and end up agreeing with whatever they want to do. According to them, they are the best people walking on this earth, and everybody is else is just not as empathetic as them and are only concerned with hurting them.

They are considered to be psychologically violent, because they have an emotional excuse for every bad thing they do, and they will always play the victim by opening their bag of justifications whenever they are called out on their toxicity.