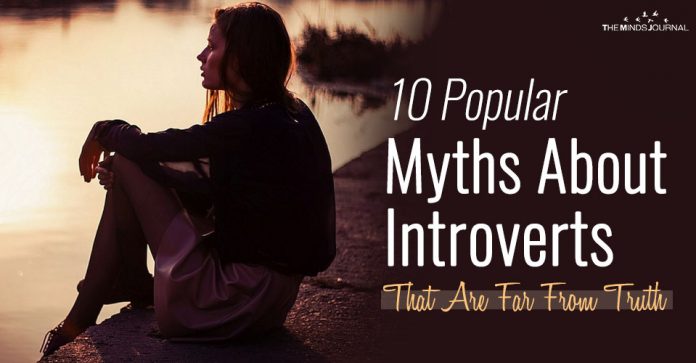 10 Popular Myths About Introverts That Are Far From Truth

This happens mainly because introverts have a huge reservoir of thoughts to share. And once they master the art of public speaking, there’s no stopping to it. 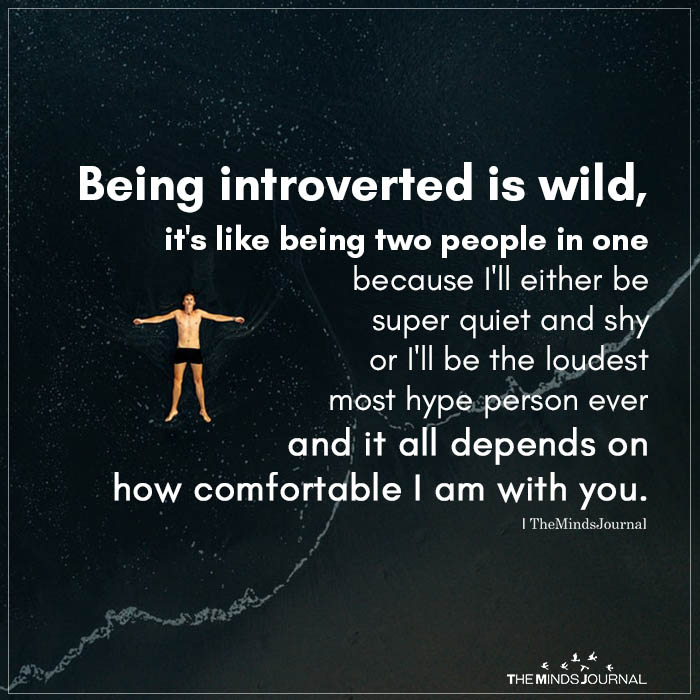 Extroverts are indeed not boring. They crave social engagements and activities. As a result, they’re creative by nature. In contrast to introverts who prefer recluse and solitude are considered devoid of excitement and novelty.

But introverts can be as creative as their extrovert counterparts, if not more. Contrary to the popular belief, an introvert’s inner world is full of ideas and adventures. They might be selective when it comes to expressing them, but that in no way makes them less creative than extroverts.

Myth 5: They Have Weak Personalities 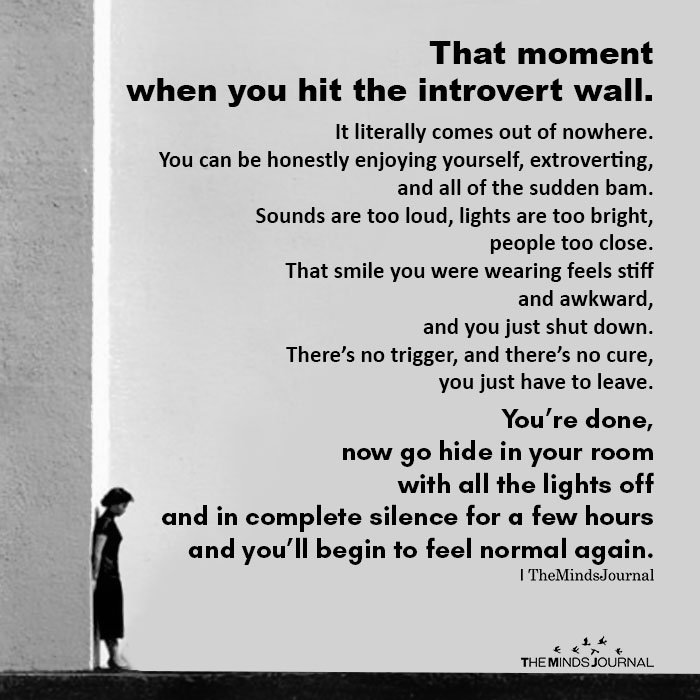 Introverts have different personalities. Whenever there has been an introvert leader, the world has changed. Under their leadership, the world becomes a better place. Introverts build upon their will power by giving time to themselves which extroverts tend to ignore.

In fact, introverts have equipped with stronger personalities than anyone else. An introvert’s will is strong enough to make the impossible happen. One can very well sideline the power of an introvert, but that does not change the truth.

Myth 6: They Lack A Strong Mindset 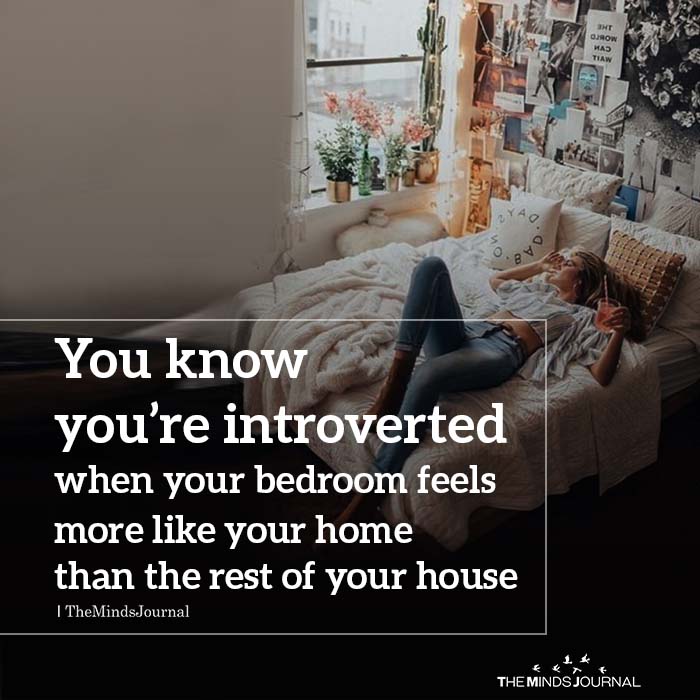 Introverts are considered to be mentally weak. People believe that they tend to run away from arguments. But that is partly true. Introverts can be highly opinionated.

Also, they can participate in heated debates. The topic has to be something they have in-depth knowledge of. So it clearly implies that it is not about the mindset, but more about what topic is being discussed in the debate. 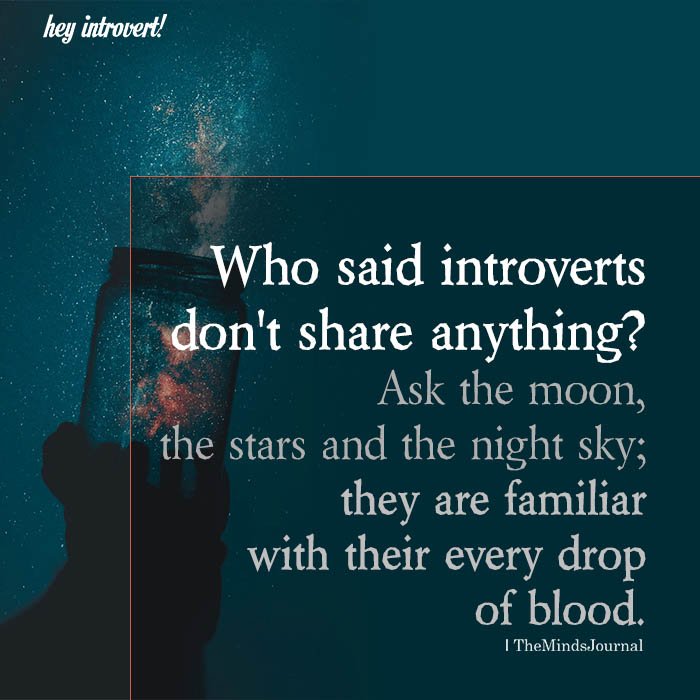 People generally believe that introverts are anti-social. That they are unwilling to make friends. But for introverts, the very concept of close relations is vastly different from the way extroverts perceive it.

It is not that they don’t want to make friends, rather they are cautious in their own way when looking out for friendship. A relation after all, is a matter of mutual trust, and it is very difficult to win the trust of an introvert. Also, introverts root for fewer friends than extroverts. They like keeping their inner circle small.

“This is why I hate people,” said you, followed by intense internal screaming and questioning yourself why you are there in the first place. “Why the hell are you doing that?” you thought to yourself, “Why, just why?”
Read more
wpDiscuz
0
0
Would love your thoughts, please comment.x
()
x
| Reply