How Playing a Musical Instrument Can Improve Your Brain 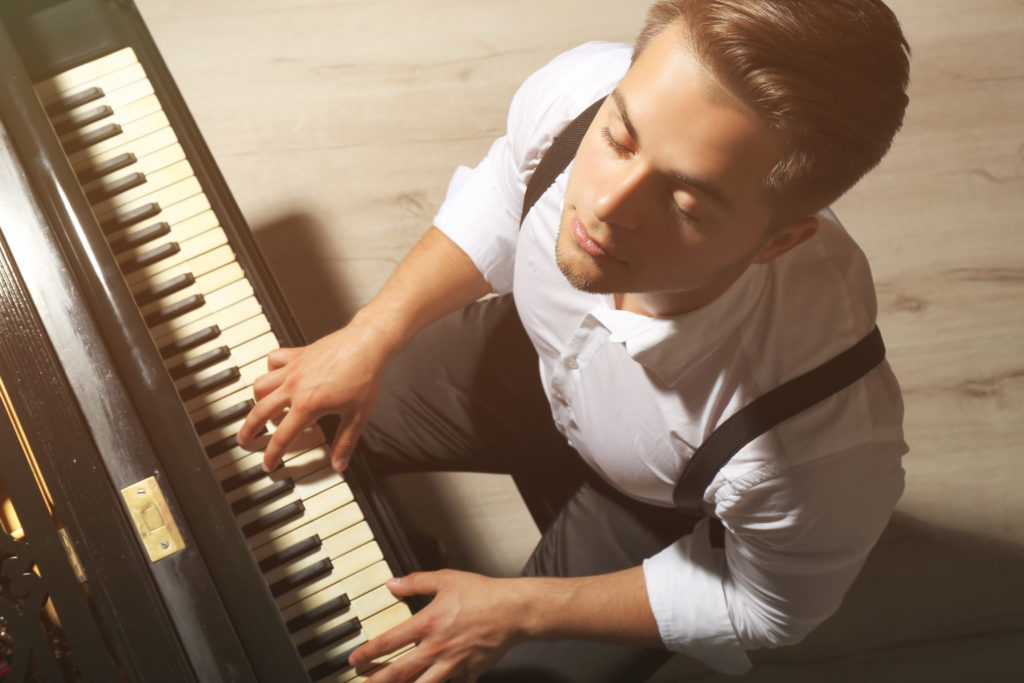 With an array of multinational companies emerging and claiming to train the human brain, it makes us ponder upon if that’s really what’s happening? Or is it just another baseless claim to mint money.

Well, we don’t know about that, but we do know that playing a musical instrument can be your savior.

Music is a gift from god. It is nothing short of magic. More so, if you learn to play an instrument that fascinates you the most and suits your style.

How exactly is playing an instrument a boost for your brain?

Playing a musical instrument requires you to memorize strongly, hence, it improves your memory. Also, it is a well-researched fact that being trained in music brings about a change in the structure of the brain.

Do you react slower than normal? Is your sensory reaction in need of some boost? Music training or learning how to play a new musical instrument is said to boost your long term memory and enhance your sensory process, according to studies.

Furthermore, we connect to music with emotions and therefore, our brain perceives it uniquely. The different sensory inputs are integrated to form a sense of understanding in a way better than in the ones without a musical background. Your sense of touch, vision, movement, and hearing is highlighted which in turn can be very beneficial for you in your career and life in general.

Benefits of learning a musical instrument to your brain

Music training has been successful in improving the retaining power of memory. Also, if you didn’t know music in the brain is perceived in the same way as reading. Hence, music training is said to improve reading skills as well.

If you’re someone who is constantly under stress, then try playing a musical instrument like Yamaha P115 Digital Piano it can be really soothing and relaxing to you.

Learning a musical instrument has surprisingly unique benefits to the brain. Executive functions like behavioral control, memory retaining, and decision making are strengthened by the aforementioned. No matter if you’re an adult or a kid, you can reap the benefits of the same.

The art of playing a musical instrument has time and again proved super beneficial for the human brain and body. Going through mental and physical fatigue? Well, playing a musical instrument increases the blood flow in the brain. Hence, imparting more oxygen to its parts. According to the research, music training or even short term exposure to music increases the blood flow to the left part of the brain that deals with cognitive and linguistic functions.

Well, this is a breakthrough, isn’t it? According to reports, music training is capable of helping patients in recovering from brain injuries. A study involving 20 stroke patients without any musical background resulted in groundbreaking results. These patients were put through musical training for a few weeks. They showed significant improvement in their movements, precision, and speed.

7. Multitasker for the win

A musician is well capable of integrating all the sensory processes. Be it touch, sight, vision, movement, it is required of them to act on them all at once. Hence, this ordeal makes them good multitaskers. No matter where they are, musicians can do their job efficiently. This quality comes in handy at the workplace and in the career in general. It is all about multitasking these days.

According to the studies, even before they can talk or walk, if babies are exposed to music interaction, they are prone to becoming good communicators. A happy baby is what you’ll have if your kid learns to play a musical instrument from a very young age. And who doesn’t want a happy baby!

Well, learning to play a musical instrument is good for the human brain and body in so many ways! How about enrolling for some music training sessions now? After all, it is never too late.