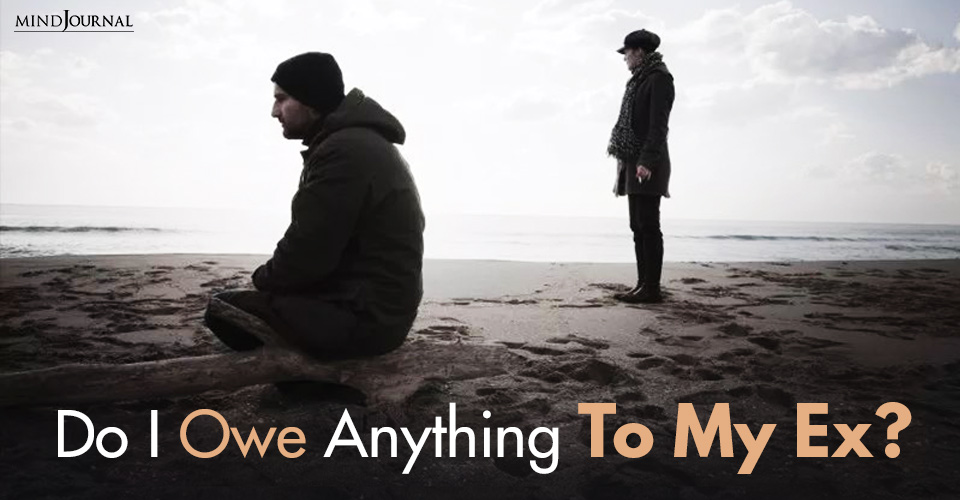 It’s made all the more insidious because there’s frequently a calm period, where the abuser will make any number of promises – including agreeing to go to counseling or couples therapy. But this period never lasts, and the cycle will start again.

The obvious question is “so why do they go back?” And the answer is “it’s complicated”.

Another part is that abusers will cut their victims off from their friends and loved ones, leaving them isolated.

Part of why survivors go back is that they find that their support networks are gone or damaged… many times because those friends and family will tell the survivor that it’s a “fool me once, shame on me” situation and that going back means that they’re choosing to be abused. Again: this is something that abusers will frequently rely on as part of how they keep their victims under their thumb.

(And this is before we get into the fact that many survivors don’t leave because they can’t; their abusers control them financially or through threats against family members or even pets. And then there’s the fact that leaving increases the risk of someone being killed by their abuser.)

So while I understand how that it feels like you didn’t count for anything when she was back in contact with her ex, the truth is that it’s far less about you and far more about the way that abuse and abusers absolutely fuck with a survivor’s head.

I’m not saying that understanding this could have helped you encourage her to stay away from him, but I am saying that you’re holding onto insults that were never actually there. And to be perfectly blunt: I don’t know if I believe you that you say this isn’t about punishing her. The tone of your letter carries the very distinct air of “…and she fucking deserves this for leaving me.” There’s a lot of wounded ego in this and frankly, I think it’s coloring your perception of the situation.

Are you obliged to meet up with her? No. You made your stance clear when you broke up with her. You have a right to decide where your boundaries are and to stick to them, regardless of what other people think.

But to paraphrase Nick Fury: seeing as that was a stupid-ass decision, I think you should elect to ignore that.

Forgiveness isn’t for the benefit of the person being forgiven, it’s for the benefit of the person doing the forgiveness. Carrying around the anger and hurt – which you are clearly doing – is toxic to the soul. Forgiveness is a way of letting those wounds heal and cleansing the infection from within you. And while they’re plenty of crimes and slights that can be too much to forgive and nobody is obligated to forgive someone… I think this is something both of you need.

But you’re the only person who can decide if that’s the right decision for you.