New Moon In Taurus: A Shift In Our Personal Values And Sense Of Self Worth 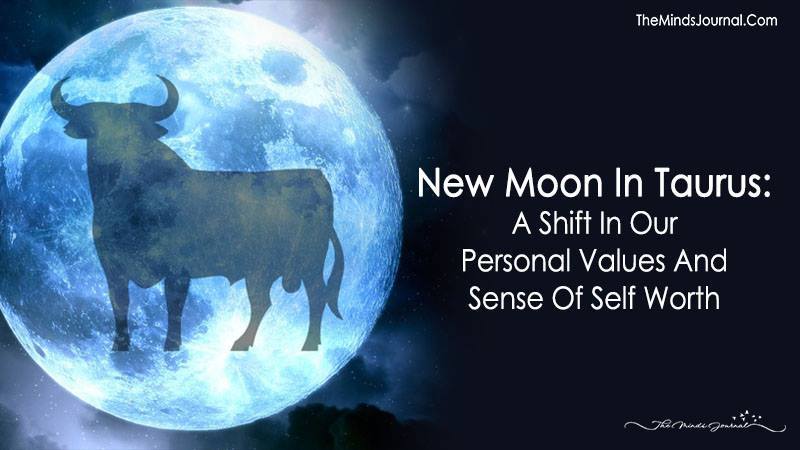 We are having a New Moon in Taurus on April 26th at 12:16pm Universal Time. New Moons are the beginning of a new wave of energy that lasts until the next one occurs 29 days later. However, the astrological configurations at this time mostly have a stronger influence over the following two weeks.

Mercury has been retrograde since April 9th/10th and will be finishing up during this window. It will slowly begin to change motion from moving backward to forward on May 3rd/4th, though it will appear stationary. From this point on it will pick up speed, and many of the lessons, insights, and changes that occurred over the previous three weeks will start to make more sense and things will start to fall into place and flow better. Some of the common Mercury retrograde complications can still occur during the following days after this shift in direction, but will minimize and then disappear as its speed increases.

Venus finished its retrograde on April 15th; however, it is still moving slowly, as some of the themes, both developments and challenges, around our relationships, money, values, worth, and beauty/creativity will continue to sort themselves out. Since Mercury is partially retrograde in the Venus-ruled sign of Taurus, it is giving some of the same themes an extended run. A few days after this New Moon, on April 28th, Venus returns into Aries at the starting point of the zodiac, which can possibly mark new beginnings for some and also more assertiveness toward the Venus-ruled areas mentioned above.

Taurus is an Earth sign of a ‘fixed’ quality. Therefore, it is like a rock: solid, strong, and grounded to the Earth. It is practical, dependable, determined, and it is associated with Venus-ruled areas such as values, beauty, money, and self-worth. The sign of Taurus is more invested in the physical/material world, as food, nature, and anything to do with stimulating the senses are all under the domain of this sign.

Taurus energy can also be stubborn and overindulgent. As a result of its ‘Fixed-Earth’ orientation, it can also be stagnant. Taurus is a sign that works best on momentum, and while this can be a key to productivity under the influence of this sign, it could also be a catalyst for consistent laziness.

Considering that Mercury retrograde is also partially in Taurus, and its ruler Venus is in its post-retrograde period, now and in the upcoming weeks we can see significant changes and beginnings in some of these areas that may have already been playing out in the weeks or months leading up to this period.

This New Moon is making a harmonious and supportive aspect to Neptune in Pisces, which is associated with spirituality and creativity. Taurus and Neptune energy combined in this way can suggest a great time to find tranquility and stillness, which can help us to receive insights from spirit during this Mercury retrograde period. This Neptunian influence will be strongest on the day of the New Moon as well as on May 3rd/4th, when Mercury begins to change motion.

Mercury retrograde is joining Uranus in Aries on the 28th, just over an hour before Venus enters the same sign at the beginning of the zodiac. In a positive light, it can represent a time of new or inventive ideas, sudden insights, or breakthroughs in communication. It can also manifest as conflicts with others, which could be rebellious, or with communications/agreements in relation to breaking free or separating from something. This Mercury-Uranus conjunction will still be prevalent over the following few weeks until it peaks again on May 10th at the Full Moon, when Mercury is in a ‘moving forward’ period.

Saturn is returning toward a tight square with Chiron. This square energy started in early winter and will conclude in early fall, but we are currently getting a strong taste of it this week following the New Moon. For many people, this has been a time for putting effort and discipline toward any types of personal healing, whether it is physical or spiritual, and it may be associated with negative patterns. Alternatively, it can also be time for us to improve any problems we have around Saturn-ruled areas of discipline, responsibility, and commitment.

Saturn has been retrograde since April 6th and will be until late August. This is a time of revisiting, reflecting on, and making changes for anything related to the Saturn themes mentioned above, which can help us with new developments coming into our lives in late Summer and Fall. The outer planets that orbit beyond Mars are retrograde for a significant amount of time overall, but we astrologers do not emphasize them as much as when the inner planets (aka ‘personal planets’) go retrograde, such as Mercury, Venus, and Mars.

Pluto started its retrograde on April 20th and will last until September 28th. Pluto rules power, control, manipulation, underworld, secrets, hidden matters, sex, and transformation. When it goes backward, these are the types of things that we are reflecting on or revisiting in some way. The last time Pluto was retrograde was from mid-late April 2016 until late September 2016.

Making Intentions and Things to Consider

What are your personal values and interests that you need be considering right now? What can you do to make your life more abundant financially and/or be more aligned and connected with the Earth? What are you worth?

These are some examples of what your New Moon intentions can revolve around, but they can also be related to other Taurus themes mentioned in this article, or perhaps other things that come up. The exact time of this New Moon will be at 12:16pm Universal Time on April 26th. You can click here to find out what that is in your time zone.

Have you ever had an astrology reading based on your specific birth time? Get a detailed personalized reading with astrologer Carmen Di Luccio based on your exact birth date, time, and location. Click here for more information.

10 Things Only A Taurus Will Understand
November Full Moon: Taurus may bring us a Sensual Love Relationship
Finding Peace Of Mind – According To Your Zodiac Sign
Mayan Zodiac Signs And Their Meanings – Which one are you ? 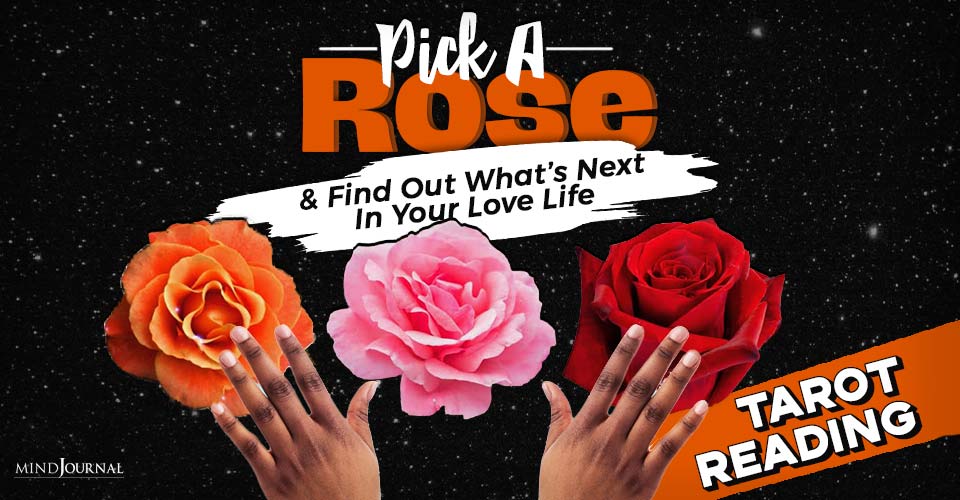 The mystical tarot will reveal what surprises or revelations are coming next in your love life. 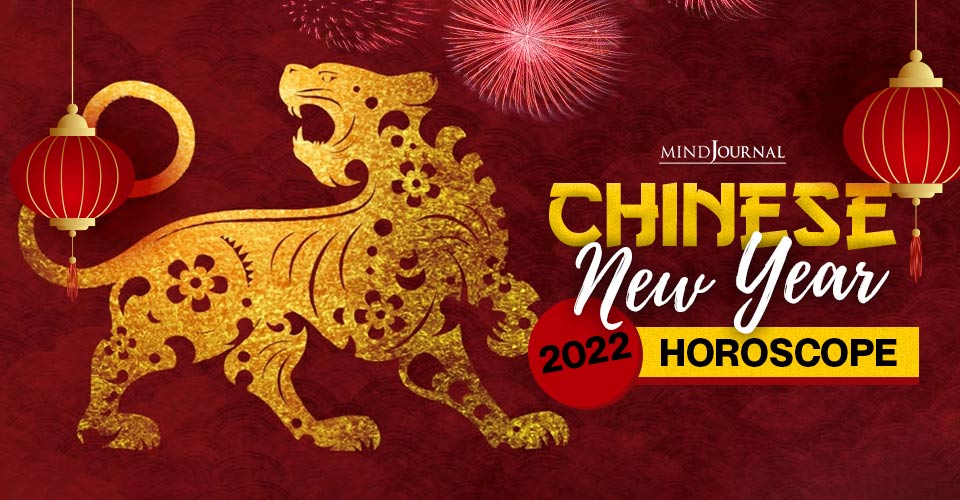 Chinese New Year 2022 Horoscope: What Does The Year Of The Tiger Has In Store For The 12 Zodiac Signs

Ask the spirit of the Water Tiger, what it has in store for you in the Chinese New Year 2022! 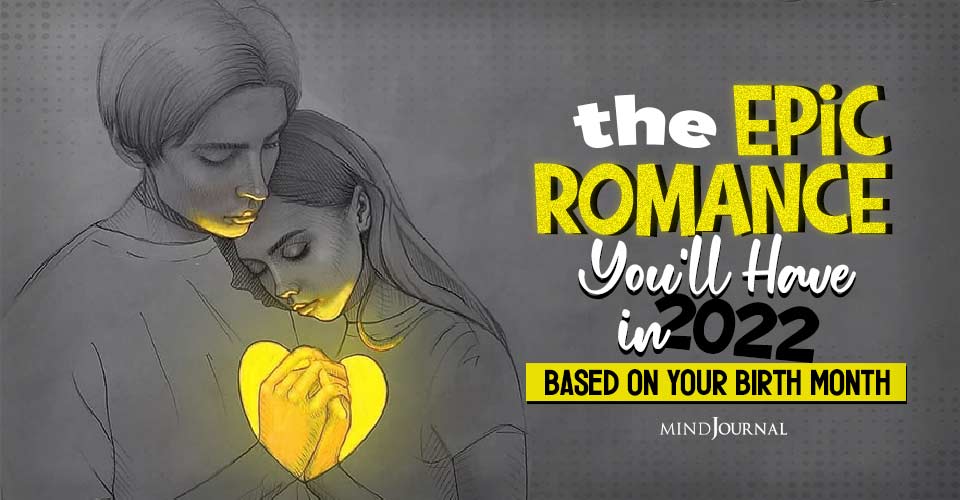 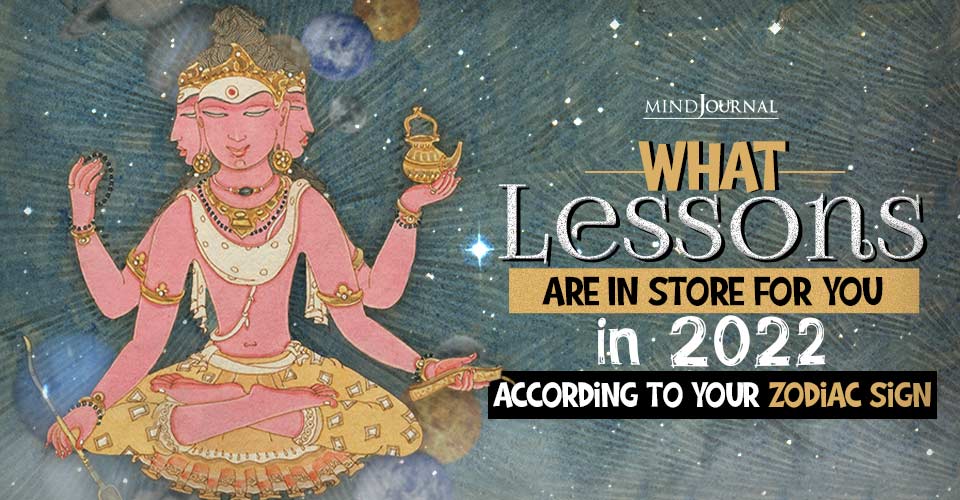 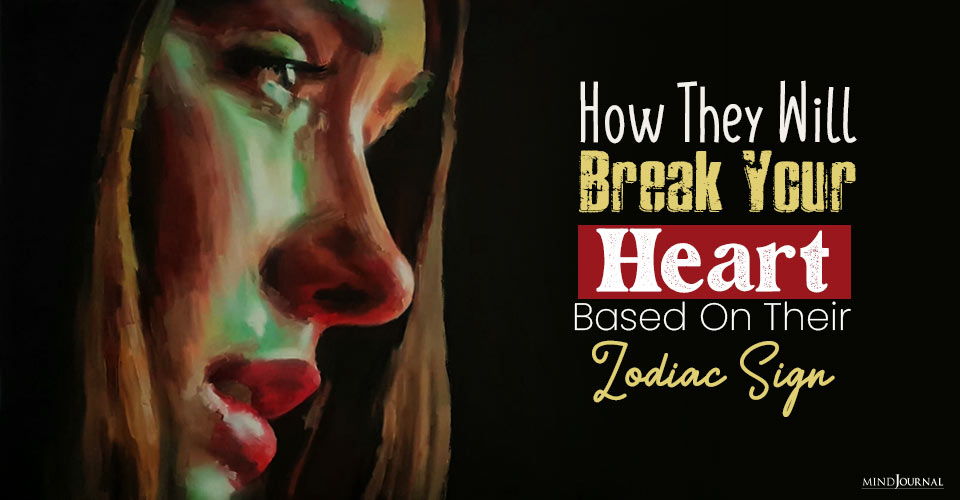 How They’ll Completely Break Your Heart, Based On Their Zodiac Sign

Knowing how the 12 zodiac signs break their partner’s heart, will prevent you from getting blindsided in relationships. 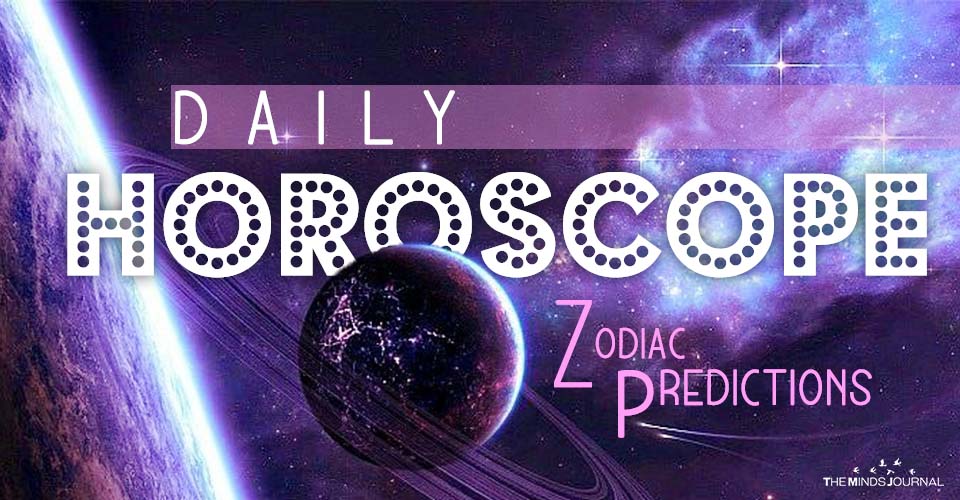