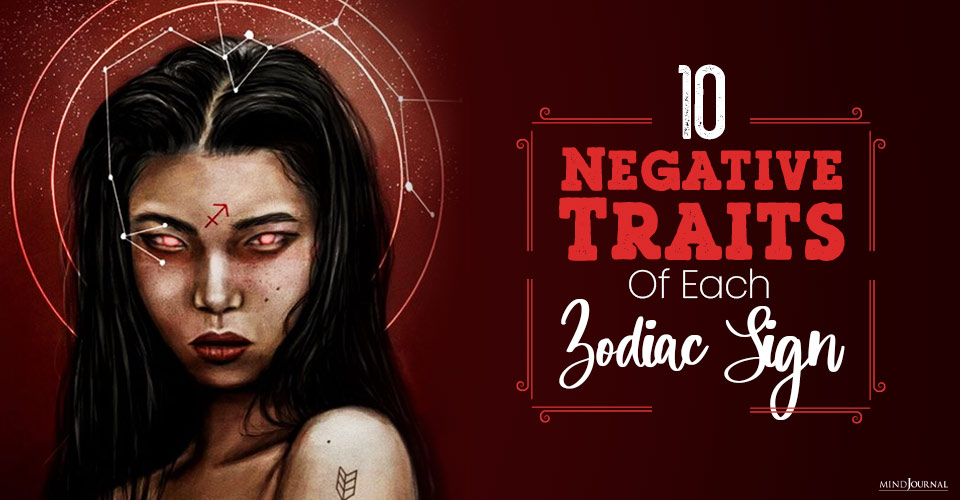 Capricorns have a strong sense of right and wrong. Capricorns respect authority. If they are indeed the ranking authority, then they will expect their staff to be self-disciplined like themselves, and to perform every task to the highest standards.

Since they are ambitious, they won’t stop at anything so that they can get what they desire. Once they set their sight on something, they won’t stop until they get it. This indicates how stubborn they could be.

When they are insecure or get disappointed, they might turn completely to their self-reliant nature and shut the whole world out. Many Capricorns will also hide their true feelings, especially pain, behind a veil of humor and a self-sufficient attitude.

It is important for Capricorn to surround themselves with nice material things as a reward for all their hard work. They often work very hard in their younger years to achieve financial security and comfortable life for their older age. They are very attached to material security and can lose their self-confidence if they are not financially stable.

People born under this zodiac sign are conventional and often conservative by nature. They may be courteous and polite enough in discussions and conversations but they won’t attempt to have the initiative to connect to those who don’t meet their standards.

They appear reserved and act that way as well. Capricorns value silence; if a person is too loud for them, then it may be understood that the person won’t get close to the shy and reserved Capricorn.

A Capricorn doesn’t want to be hurt. This causes them to be apathetic towards other people. They very much prefer to be referred to as harsh and cold to avoid embarrassment and hurt brought on by other people.

The nature of a Capricorn is to strive toward advancement, and their practicality sometimes makes them arrogant. Capricorn individuals do their best to get to the top in whatever activity they do,

By nature, they are traditional, as well as conformists. They want to acquire the top place and they do this with extreme caution and a firm approach. Because they can’t accept failure and are very careful with risks and changes.

Sometimes in the pursuit of their goals, they can become self-absorbed and domineering, making others feel unneeded. Capricorns are confident proud people, who do not want to feel as if they owe favors to anyone. Thus they like achieving their goals on their own.

Read: Your Dark Side According To Your Zodiac Sign

When disturbed, Aquarians can be detached from their physical self. They may tend to feel isolated due to their eccentric and unpredictable qualities.

It’s impossible to change their mind. Aquarians can become way too fixated because of their rigidly logical approach and modality,

One of the negative traits of Aquarius is their aloofness. Overly intellectual Aquarians can come across as cold and distant at times.

Aquarians are characterized as people who like to deviate from what is conventional. They try to make their own path regardless of what others think. They are often not a big fan of traditions either and can be quite rebellious.

Aquarians are quite impulsive and tend to judge people on their whims.

Aquarians have a detailed and specific mind. Their independent and go-getter personality pushes them to improve themselves as much as possible. This also make them inquisitive,

However, Aquarius natives are so full of contradiction that they can be very difficult to understand. They are known democrats and love to embrace new ideas but they can be close-minded in dealing with certain subjects.

Aquarians don’t usually fall in love, once they do, it’s forever. More likely Aquarians gonna choose their ex over you. It can take some time before they are able to connect emotionally but before that, the Aquarius can treat love as a game.

Aquarius is known for being eccentric. Aquarians constantly demand intellectual stimulations that lead them to discover new things. But that sometimes leads them to push the boundaries to do things their own way.

Aquarians are definitely not followers. But there are certain traditions they are going to hold and never let go of. They are very argumentative and combative and they don’t like people to disagree with them.

Pisces hates loud arguments and conflicts as they don’t know how to deal with negativity. Instead of fighting, they tune in to their imaginary world.

Pieces are known to give more than they have and that is why they take time to make any decision because they don’t want to be selfish and deciding on one reality is tough for them. This quality of theirs can seriously come back to bite them.

The main issue is their dreamy nature, because of which they sometimes focus more on abstract ideas and dreams than actions. And that is why they tend to escape from the reality.

The most negative trait of Pisces is their low self-esteem. They always put others’ needs first and sometimes they forget their own existence.

Pisces feels other people’s pain. They are compassionate and sympathetic. One of their greatest satisfactions is to heal another person, especially emotionally and spiritually. But they take this trait too far where they forget to put a boundary.

It is their meek personality that always gives its scent away to people who will exploit them at every opportunity, take advantage of them, and drain them of their very dignity.

Pisces would often find himself struggling to keep their grip on reality. It is in their dreams that they leave their practical lives behind, hence, they often get detached from reality and the people living outside of their dream world.

Pisces can be one of the quietest signs of the zodiac signs. They can be too timid in their ways and this may make them subject to ill-treatment or taken for granted or betrayal. They are too tolerant and forgiving and they must learn to stand up for themselves.

As you can imagine, Pisces’ tenderness, compassion, and emotional nature can also be weaknesses if they are unchecked. Pisces can sometimes be too sensitive and take things personally when they clearly shouldn’t.

While Pisces don’t enjoy stringent routines, they don’t bode well in risky, fast-paced, or otherwise stressful jobs either. They can be lazy if they don’t find the motivation for doing the job.

There’s More To Zodiac Signs Than Meets The Eye

One common misconception about zodiac signs and the horoscope is that they are about fortune-telling. In reality, there is much more than that. One of the most important things about the zodiac signs is how they relate to personality types and how they can help us understand people, their feelings, and actions as well as understand ourselves, our character, and in this case our negative traits.